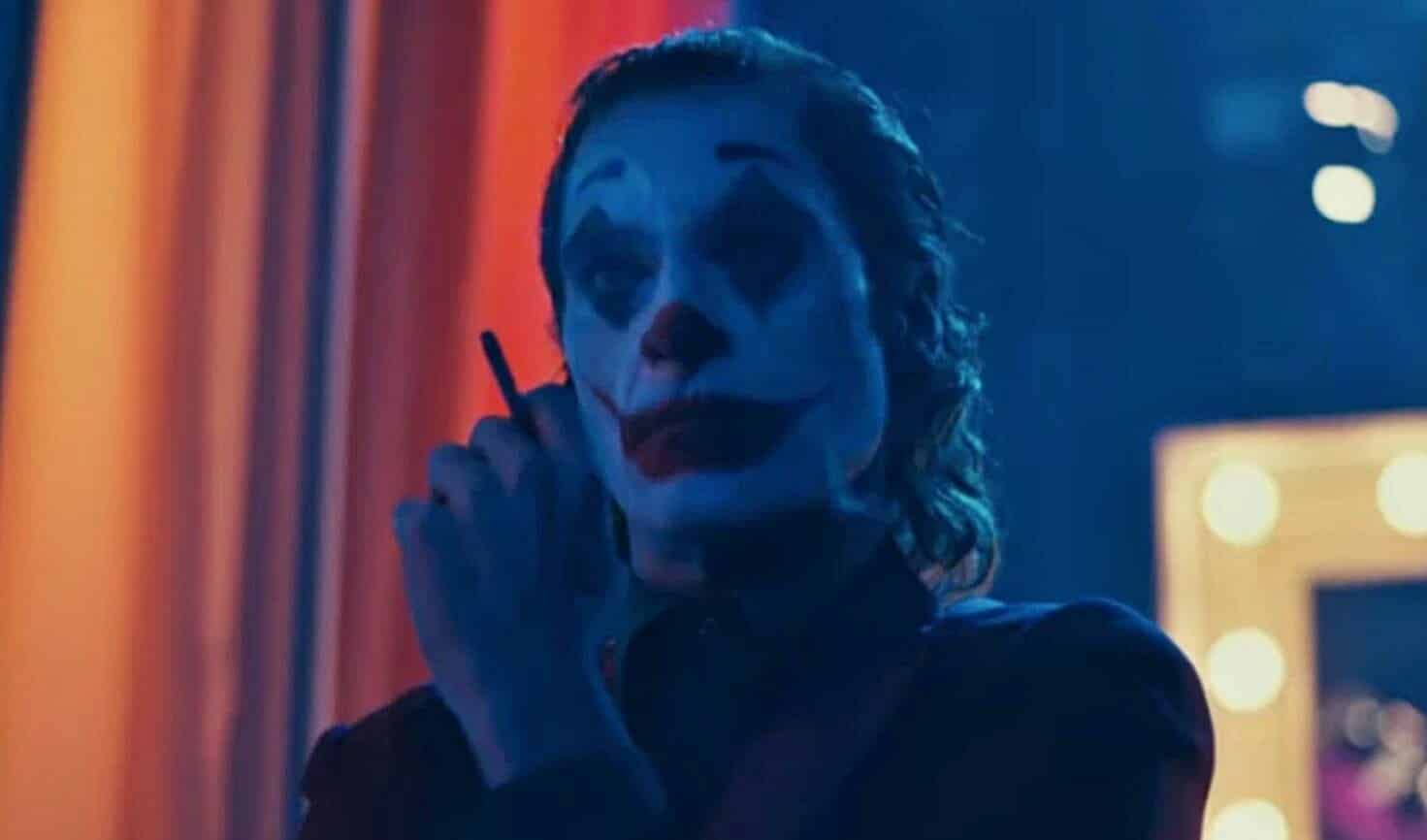 When others try to defend the art of storytelling, somebody has to come along and ruin things. Folks were concerned that Todd Phillips and Joaquin Phoenix’s Joker would inspire the acts of violence from the films. They were concerned the same that happened in Aurora, Colorado at a showing of The Dark Knight Rises would happen again. And while there were skeptics, law enforcement has already shut down credible attempts at numerous theaters during Joker‘s run.

The Los Angeles Times reported that the LAPD closed a theater in Orange County. A credible threat was made, it was reported to the police, and the theater was closed at 5 pm on the Thursday that Joker opened.

I’m glad to see that plans are made to prevent another attack like in Aurora. I’m just hoping this doesn’t deter people from seeing the movie. Because some people just want to sit in a theater, enjoy a move, and have a nice and safe time.

Evidently, other potential attacks were reported from Oklahoma and Iowa, as well.

“You can’t blame movies for a world that is so f*cked up that anything can trigger it.”

Phillips is absolutely right. These sick people who commit these heinous crimes are already sick. They can blame their efforts on movies. But the fact of the matter is, all these movies are doing, are reflecting the darkness of the real world.

Upon formulating ideas for the film, Phillips shared his thoughts with actor, Phoenix.

“We didn’t make the movie to push buttons. I literally described to Joaquin at one point in those three months as like, ‘Look at this as a way to sneak a real movie in the studio system under the guise of a comic book film’. It wasn’t, ‘We want to glorify this behavior.’ It was literally like ‘Let’s make a real movie with a real budget and we’ll call it f–ing Joker’. That’s what it was.”

I guess we don’t have the stress of Spider-Man weighing on us anymore. So there’s that of the Joker now. But this could perhaps actually affect us.

Joker is in theaters now. Despite the drama from the real world, the drama in the movie might earn Phoenix an Oscar. That would be the second Joker that won the award. For further developments on either dramas, stay tuned to Screen Geek.