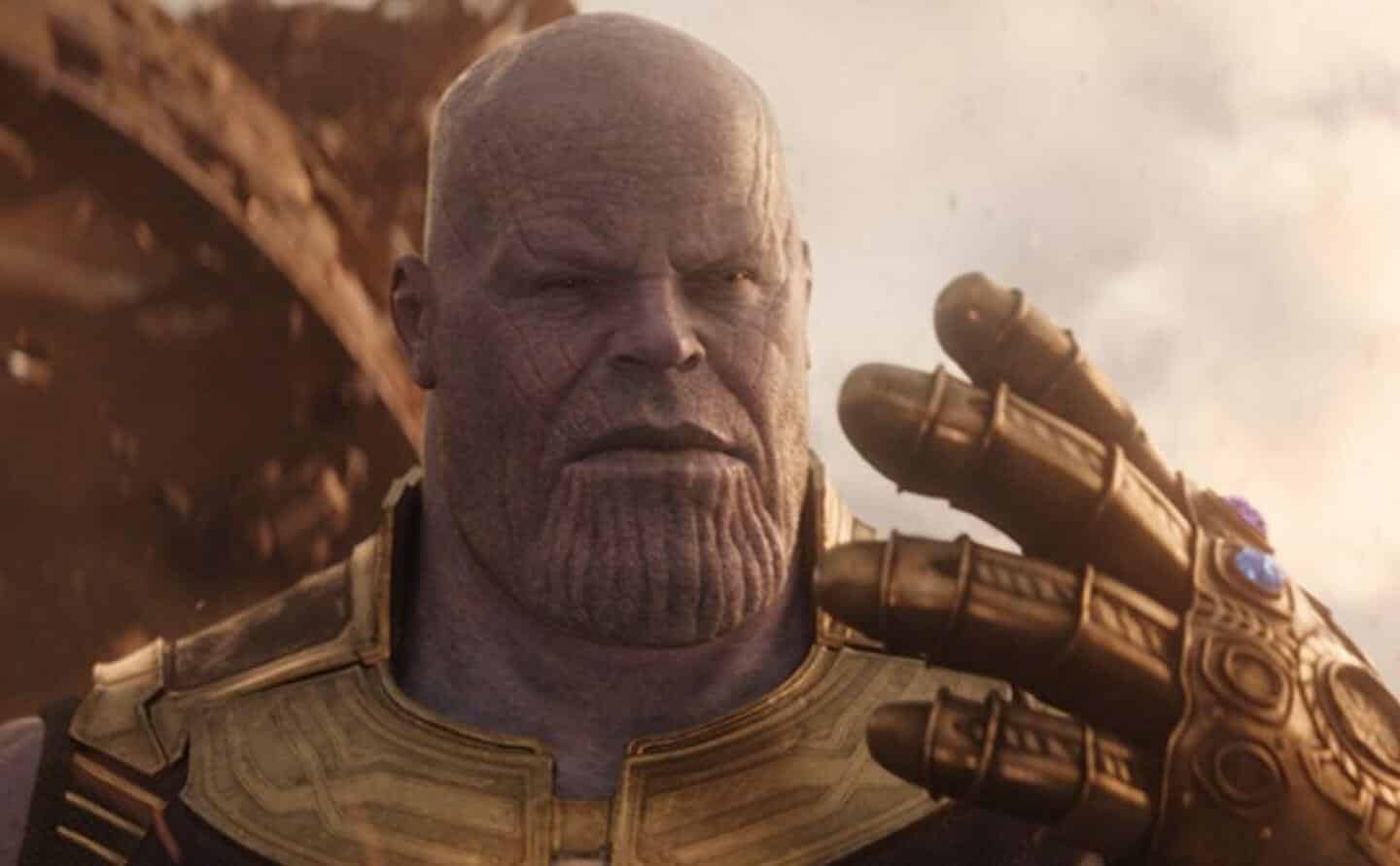 Now that we got this far, sagas are the epitome of cinema. Star Wars is ready to release the last film in their Skywalker Saga. And the MCU just wrapped their Infinity Saga. Both of them told an encompassing story while giving smaller stories within movies and trilogies. Star Wars will move forward with The Mandalorian on Disney Plus. There are also Obi-Wan and Rogue One shows in development. And The Last Jedi director, Rian Johnson, has been given his own trilogy. As far as Marvel goes, they are moving into their Phase Four. Black Widow will kick that off. And there will also be Marvel shows on Disney’s streaming service. But don’t expect these to lead into an Infinity Gauntlet-style arc just yet.

Trin Tranh started out as just a production assistant on Iron Man. However, that proves she was with the MCU since the very beginning. She became an associate producer with Captain America: Civil War. By Avengers: Infinity War and Avengers: Endgame, she was an executive producer. And she will continue her executive producer role with Hawkeye. She spoke to CinemaBlend about the future of the MCU.

“Our focus right now is to make sure that the titles that we’ve released in Phase 4… obviously those stories are going to be new, exciting, different and can connect with the audience like the other movies have been. Over 10 years ago, it’s always been our dream to get to Infinity War and Endgame level. We didn’t know obviously where that was going to go at the start of the studio, but it’s incredible to know that we were able to accomplish that. Now it’d be amazing if we could get to that level 10 years later, so I think it’s a dream to continue doing that and build upon the MCU and the connective tissue that we have. And now with obviously our Disney+ side and the shows and how our characters are venturing into that world and how that’s gonna lead to the future and more franchises and more stories and more properties and their connective tissue to the rest of the MCU, it would be amazing to do something like this 10 years later.”

Keep in mind that the first phase of the MCU only focused on assembling the Avengers. Then, at the end of that first team-up is where Thanos was introduced. Therefore, their focus in Phase Four might not be to prime another titanic villain. But by Phase Five, enough seeds might spark somebody. And with the hopeful introduction of Fantastic Four and X-Men, perhaps the next Thanos will be somebody from their ranks. Somebody like Galactus, Kang the Conquerer, the Imperial Guard, or Onslaught. Or it could be a second chance at Apocalypse.

Black Widow will kick off Phase Four on May 1st, 2020. Thor: Love and Thunder will close out the phase on November 5th, 2021. That is unless Black Panther 2 is still considered part of the same phase. Otherwise, the sequel will start Phase Five on May 6th, 2022. The film is said to feature Namor as the antagonist. And hopefully, it will introduce Storm. For further developments on the massive and ever-evolving MCU, stay tuned to Screen Geek.