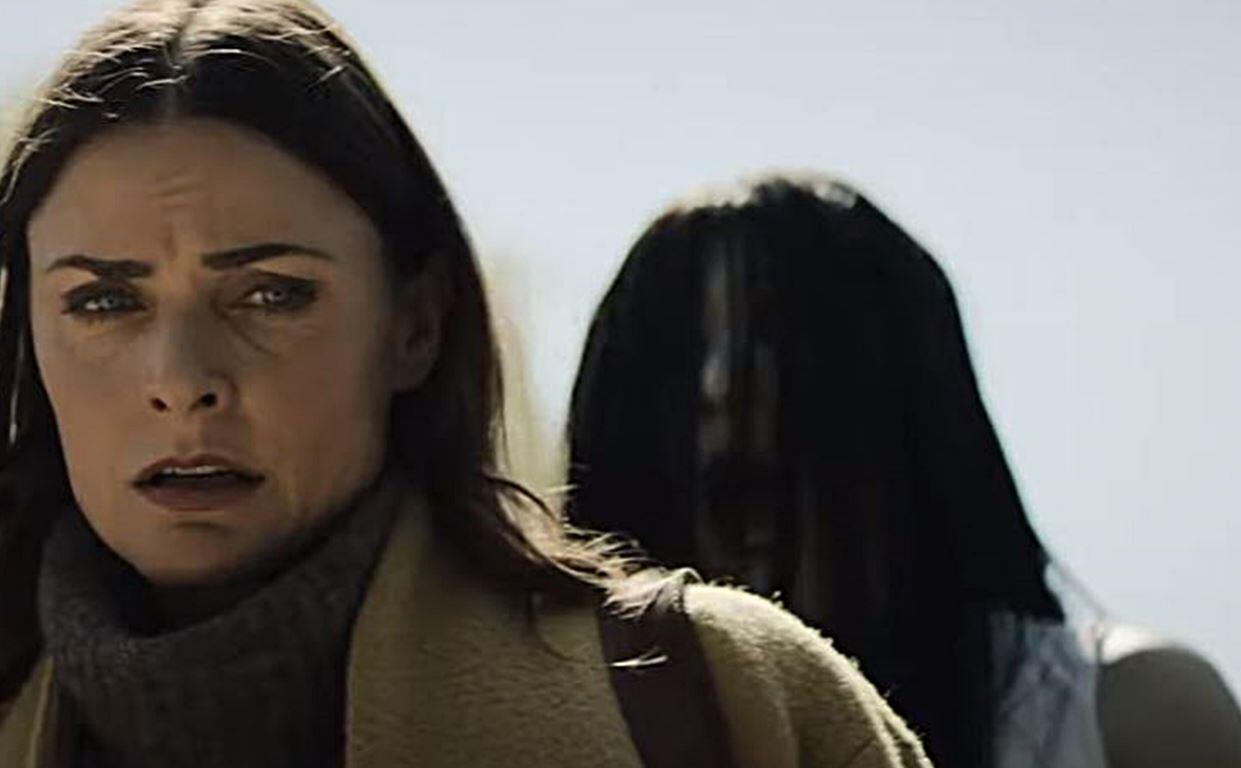 Many horror fans have been anxious to see the first trailer for the Sam Raimi-produced reboot of The Grudge. The new film, which shares the same title as its predecessor, will act as a companion piece which occurs simultaneously with the 2004 version. While that film takes place in Japan, this new entry will have an interestingly American take on the franchise’s traditional lore.

As you can see in The Grudge trailer, the new interpretation appears to be a much darker and bloodier take than the 2004 film. It’s especially exciting getting to see a blend of both Japanese and American styles – let’s just hope the finished movie will be able to do justice to the atmosphere that fans have come to know and expect.

In the new film connected to the 2004 movie…

Hopefully the new storyline will fit in as coherently with the 2004 film as everyone has stated. It’s certainly a cool concept to give the film a simultaneous counterpart – we just have to keep faith that it will live up to its predecessor and that original hype which came with its release. After all, there has been a shortage of J-horror films in the United States lately. It’ll be nice getting to see some kind of return to form for the subgenre.

The Grudge will be directed by Nicolas Pesce.

What did you think of the first official The Grudge trailer? Are you excited to see the new film and how it fits in with the original series? Let us know in the comments section down below!