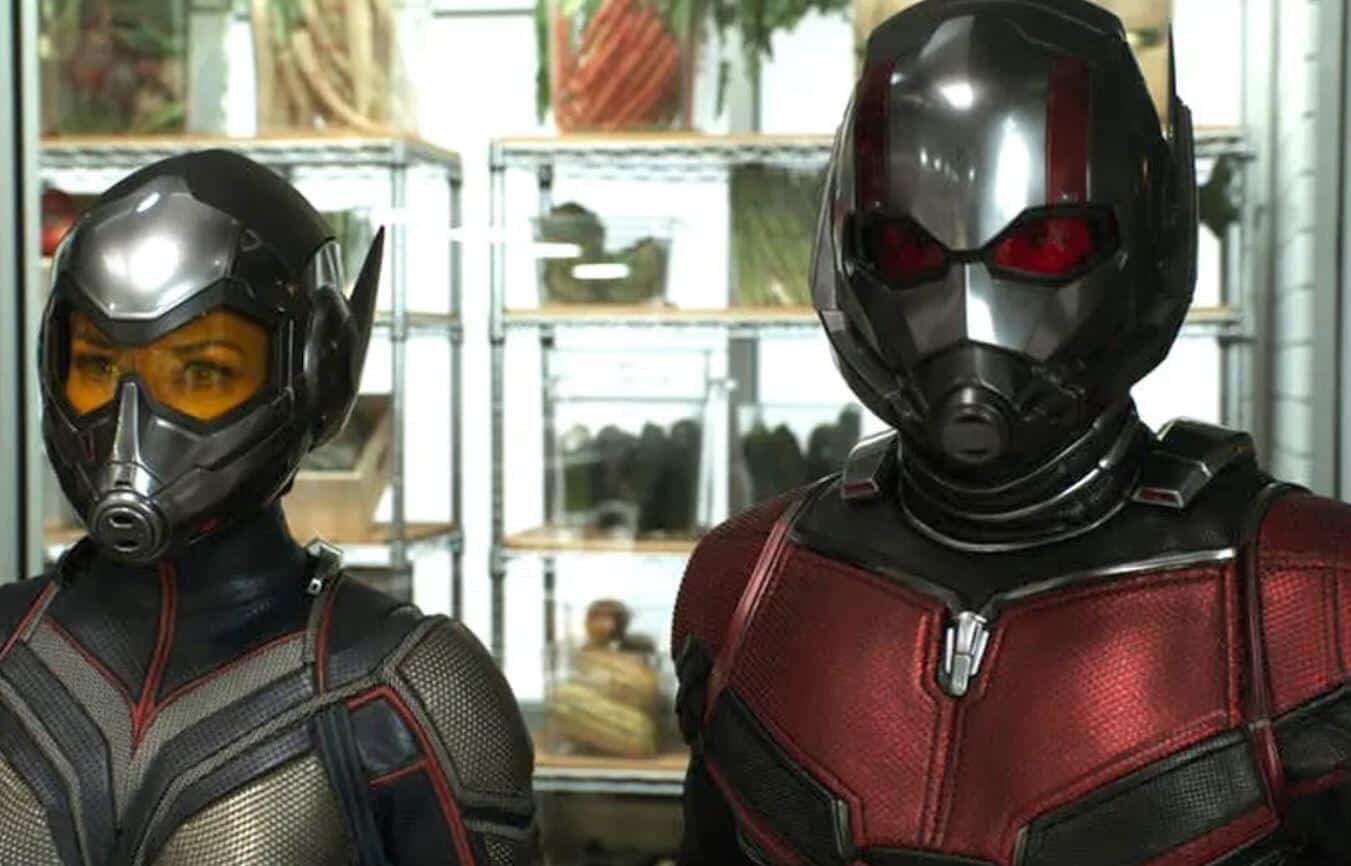 When Marvel announced its lineup back at San Diego Comic-Con, one notable absence was the diminutive hero Ant-Man. Which, given how it was Scott Lang who effectively brought back the entire Marvel Universe from Dust-Ville in Avengers: Endgame seems like a bit of a disservice. Now, Marvel have sought to rectify this issue by announcing a third film set to hit theaters in 2022. It’s none other than Ant-Man 3.

Variety has reported that that Peyton Reed, director of the first two installments, has signed a deal to helm a third film with filming intended to start filming at the end of 2020. It’s also reported that Paul Rudd, Evangeline Lilly and Michael Douglas are set to reprise their roles as Scott Lang, Hope Van-Dyne and Hank Pym respectively.

No details are currently being revealed but recent rumors have hinted at the film introducing the Young Avengers through the inclusion of Scott’s Daughter Cassie who in the Comics became her own hero by the name of Stature.

The last Ant-Man film was Ant-Man and The Wasp back in 2018 which saw the titular heroes dealing with The Ghost, played by Hannah John-Kamen whilst simultaneously attempting to save the Original Wasp, Janet Van-Dyne from the quantum realm.

Variety goes on to report that Reed’s return is due to Marvel Execs believing that he has a good grasp on the characters and the surrounding universe that he has created and wanting him to see out his trilogy. Something that will be the first for the MCU.

Marvel have yet to comment on the news but hopefully we will hear something soon. In the meantime we have a full slate of films including next years Black Widow and The Eternals.