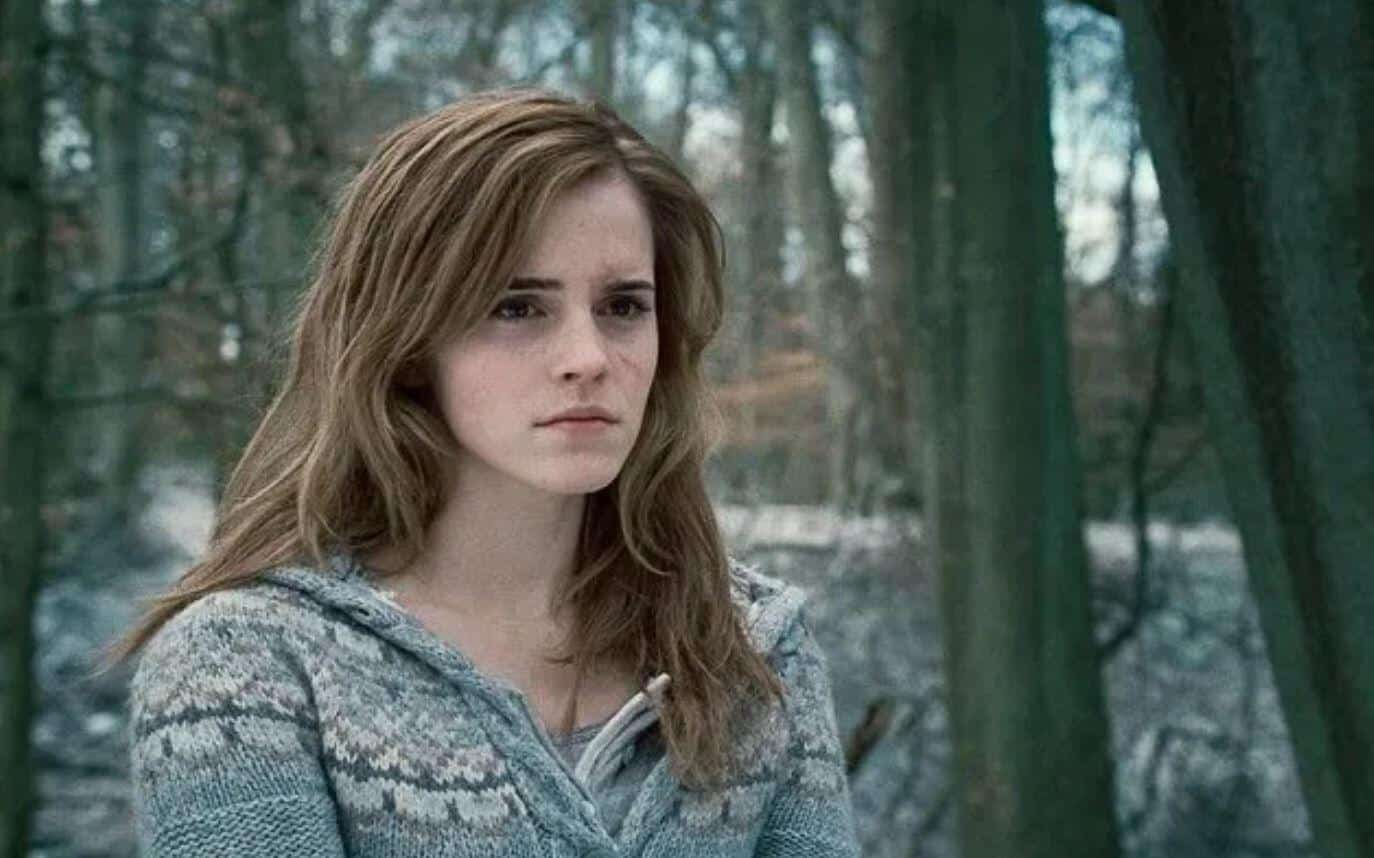 It looks like actress Emma Watson, best known for her role in the popular Harry Potter film franchise, no longer considers herself single. In fact, she’s going by a new term now, which she calls “self-partnered.” According to what she told British Vogue magazine, she began using the term after facing anxiety when she approached age 30 and still didn’t have a partner, child, or stable career.

As she explained to the magazine, she revealed how she gradually changed her views after not believing people would be happy single.

“I never believed the whole ‘I’m happy single’ spiel,” she told the magazine.

“It took me a long time, but I’m very happy. I call it being self-partnered.”

Emma Watson, who is currently age 29, has stated that the stress and anxiety she felt was a result of the “influx of subliminal messaging”.

She’s currently a leading women’s right activist and ambassador for U.N. Women, championing the HeForShe campaign. The campaign is dedicated to promoting the notion that men should be advocating for gender equality.

The actress dealt with plenty of sexism growing up in Hollywood, especially after becoming a hit star with the popularity of the largely iconic Harry Potter film franchise. It makes sense that she’d not only fight for women’s rights, but popularize the fact that it’s okay for an older woman to still be single or not have any kids.

How do you feel about Emma Watson calling herself “self-partnered”? Do you agree with her ideas regarding the subject? Let us know in the comments section down below!