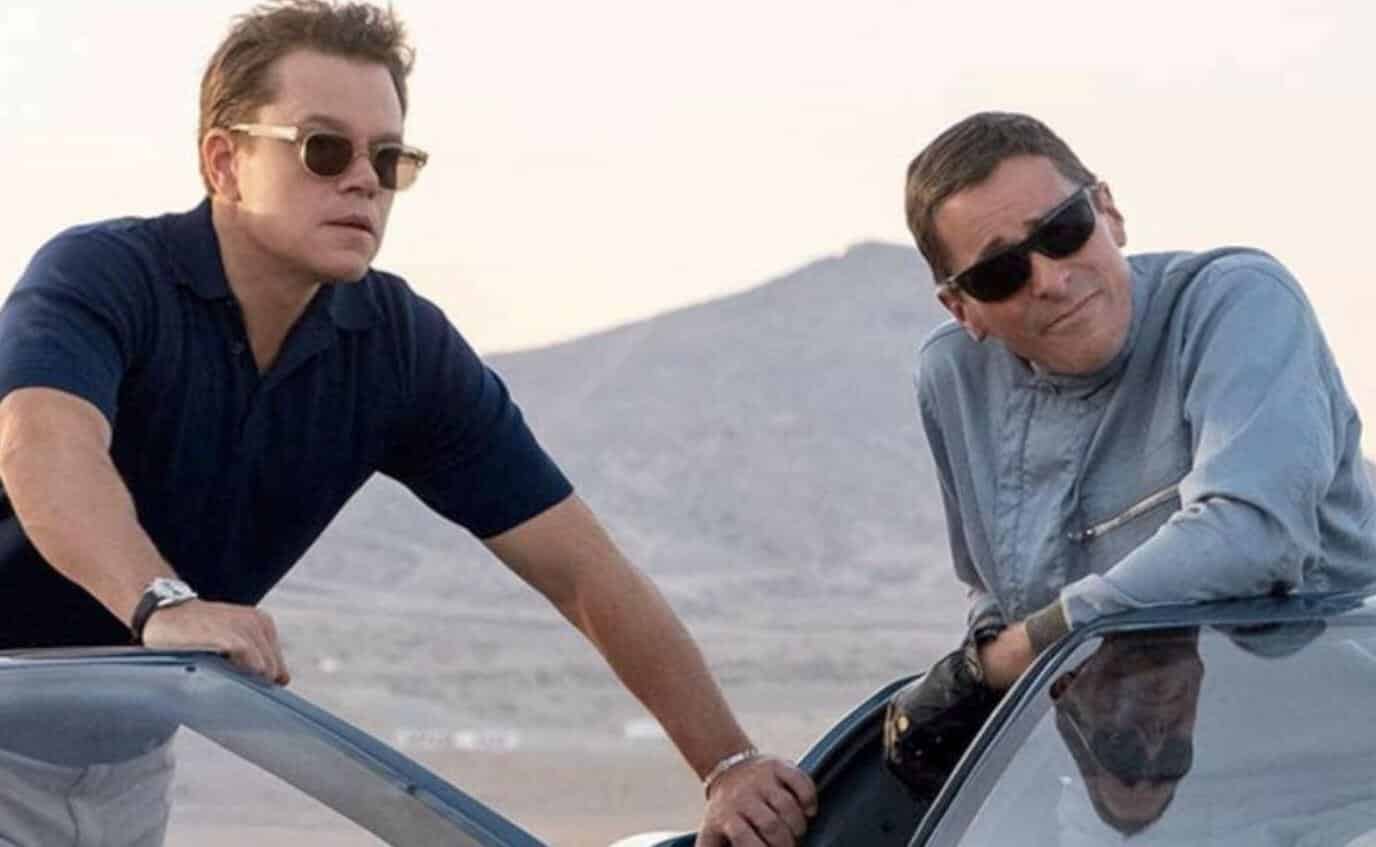 As I sat in the cinema on Monday evening, unaware of what I was about to watch, I was slightly nervous about what was about to begin. Then the title came on the screen announcing we would be watching Le Man ‘66 (Ford v Ferrari to rest of you!) which was met with a resounding ‘oooh’ from the crowd. Now, I have to admit that whilst I had seen the trailers and been impressed with the film’s cast – it had never quite intrigued me all that much. However, after now seeing the film, I can safely say I would recommend it to anyone.

For those that don’t know, Le Mans ‘66 focuses on the true story of the Ford Motor Company’s attempt at designing a car that could end the winning streak of Enzo Ferrari and his team at the titular race. To do this, Ford Motor Company Vice President Lee Iacocca (Jon Bernthal) recruits former race driver and automotive designer Caroll Shelby to bring their vision to reality. But as much as they have faith in the machine, Shelby knows that in order to win they need the right man behind the wheel. In this instance, that man is Ken Miles (Christian Bale) a British racing driver and former war hero attempting to make his way and keep his family afloat.

Bale and Damon do a fantastic job at bringing the two figures to life with Bale especially embracing the characters British Roots. As a British person myself, it was pretty thrilling to hear such an unashamedly British dialect in a major Hollywood movie – seriously, hearing the character utter the phrase ‘Round the Wrekin’ was my cinematic highlight of 2019. Sorry, Endgame.

As Shelby and Miles, the two actors share an incredible chemistry with much of the film’s humor and heart coming from the pair. It is easy to imagine that come awards season the pair will find themselves with a few nominations. The way they bounce off one another fully cements the friendship between these characters.

In regards to the supporting cast, Punisher star Jon Bernthal does a great job as Iacocca, one of the few Ford executives who actually has faith in Shelby and Miles’ plans who acts as supportive figure even when it means going against his superiors. On the opposite side of the coin is Josh Lucas as Leo Beebe a less supportive executive whose only goal is to keep his bosses happy, even if it means interfering with the teams plans. Lucas plays this role in such a smug fashion that you almost wish you could reach into the screen and punch him in the face.

Logan director James Mangold, injects Le Mans ‘66 with an incredible sense of style, capturing the spirit of both the time period and as the culture of racing. The cinematography of the scenes involving the racing are not only beautifully shot, but also incredibly exhilarating, allowing you to feel every every twist and turn on the track.

Overall, Le Mans ‘66  ( Ford v Ferrari ) is up there as one of the better Sports based Biopics out there and definitely one to check out on the big screen. It’s also one that’s likely to gain some traction come awards season. So race on down to the cinema and pick up your tickets now.