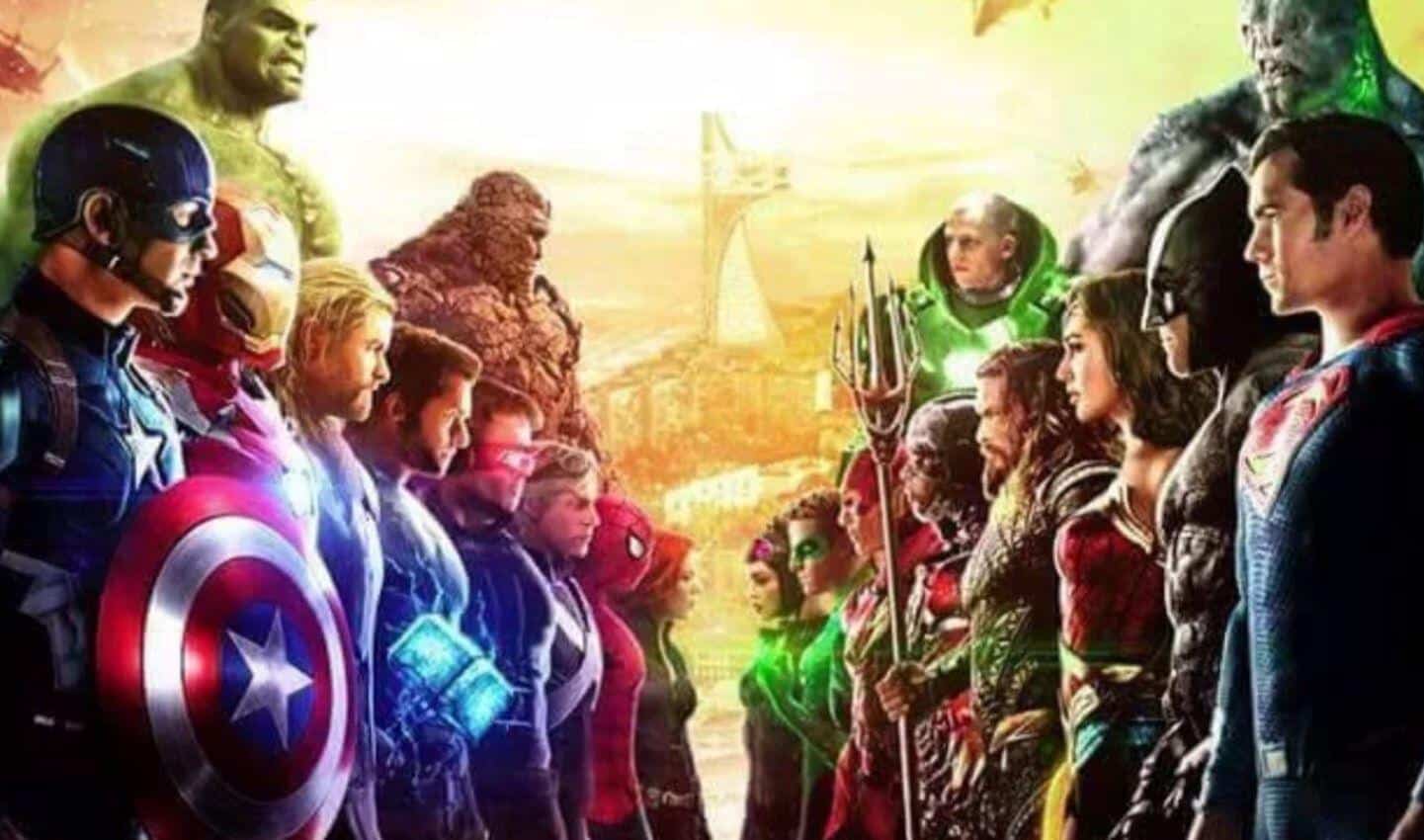 We’re living in a time where both Marvel and DC have become titans at the box office, with either company smashing box office records just about every year now. While the two companies do have a lot in common, it’s mostly only produced plenty of rivalry as a result. If it isn’t about fans arguing which side is better, then it sometimes comes in the form of one company attempting to follow the other’s successes. But according to director James Gunn, the two companies could one day rival in another way – with a literal film crossover.

While the idea does sound silly, it isn’t actually a completely new one. And as James Gunn has stated, he actually thinks the concept could be possible. And considering he’s directed films for both sides – Marvel’s Guardians of the Galaxy and DC’s upcoming The Suicide Squad, he seems to be the right person to listen to.

James Gunn brought up the possibility of a Marvel and DC crossover when asked during an online Q&A:

“You think it would be possible [to do] a DC vs Marvel movie?”

And, most interestingly, James Gunn responded with:

“In the past I would have said no way, but today I think anything is possible.”

Obviously, however, this would not happen for quite some time if ever. The usual time for a massive franchise crossover is after a peak when it’s time to milk the properties for everything they’re worth. For example, Freddy vs Jason or Aliens vs Predator. At the moment, Marvel is still going strong with massive plans to expand their Marvel Cinematic Universe. And DC is still building up their modern catalogue of successes, and in doing so have decided to focus more on standalone stories.

But considering that James Gunn is open to the possibility that the two studios may one day work together for such a purpose is certainly mind opening. Who knows? As he put it, “anything is possible.”

How would you feel about a DC and Marvel crossover? Do you think such an idea could work? Let us know in the comments section down below!

Adam Warlock May Not Be In ‘Guardians Of The Galaxy Vol. 3’ After All
Marvel Sent Letter To A Politician To Stop Dressing Like Captain America
Advertisement
Advertisement
To Top