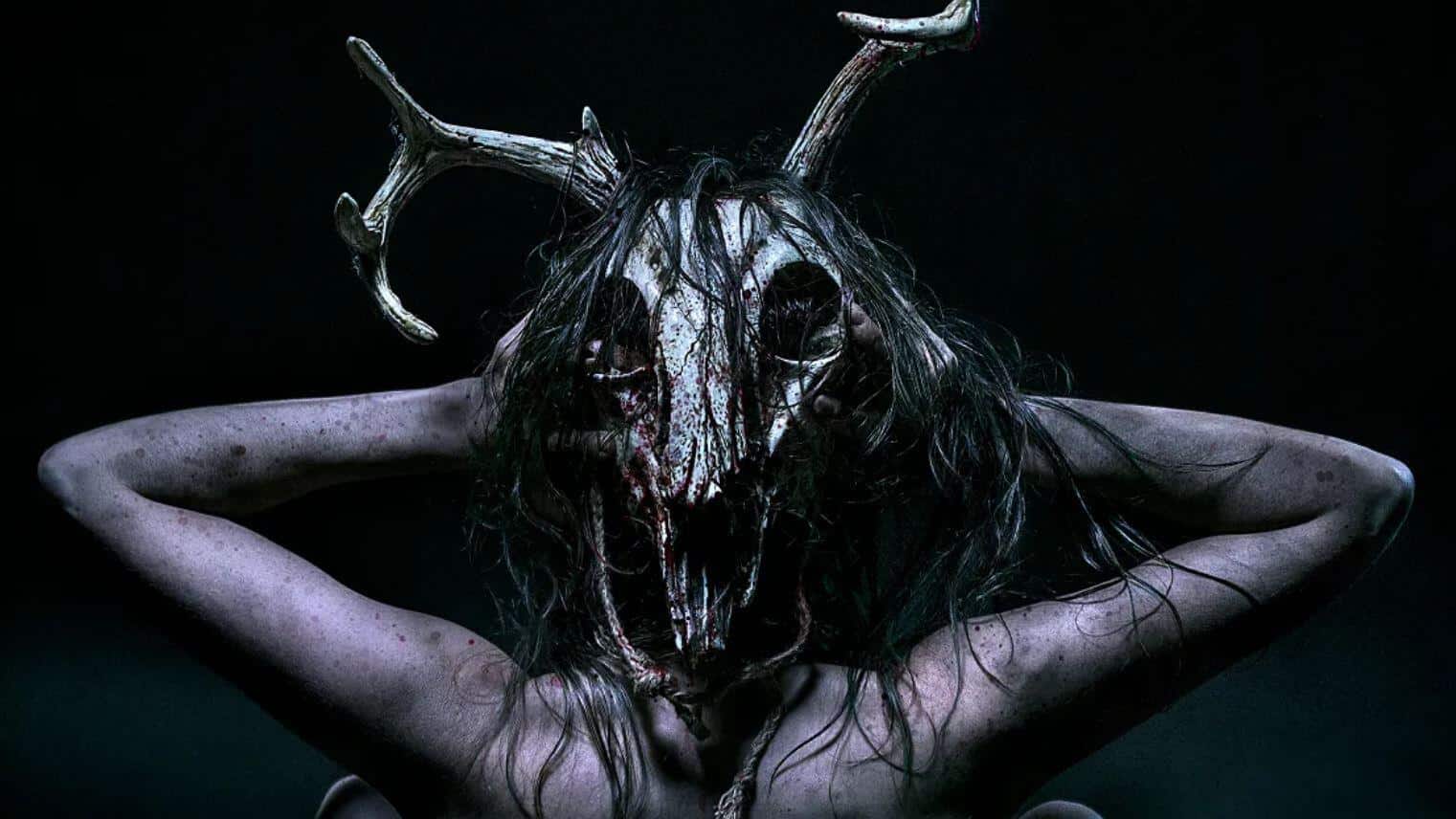 One of the horror films to have screened earlier this year at Fantasia was The Wretched, which is described as an occult horror film. Now it looks like the new movie’s North American rights have been acquired by IFC Midnight, who plans on releasing the film later next year. Now you can view the trailer down below.

Excitingly, the movie has had quite a bit of praise since its premiere at Fantasia. It’s been described as a unique perspective of the witchcraft horror subgenre with plenty of solid elements to look forward to.

According to descriptions, it’s “a dead serious new spin on witchcraft cinema, with a fresh set of rules, likeable and developed teen characters, a ton of surprising scares, and a cauldron of imaginatively gruesome special makeup effects.”

As you can see in the trailer, the movie looks like a witch version of Fright Night, and judging by the excellent special effects and creepy monster designs, it could very well be just as entertaining. There’s always something fun about horror films that tease the idea of neighbors turning out to be monsters, so hopefully this film will live up to expectations.

The Wretched was written and directed by duo Brett and Drew Pierce.

In the new horror film…

“The Wretched follows a defiant teenage boy, struggling with his parent’s imminent divorce, who faces off with a thousand year-old witch, who is living beneath the skin of the woman next door.”

The film is set to be released sometime in 2020.

What did you think of the trailer for The Wretched? Are you excited for the new horror film? Let us know in the comments section down below!

Continue Reading
You may also like...
Related Topics:Horror, The Wretched