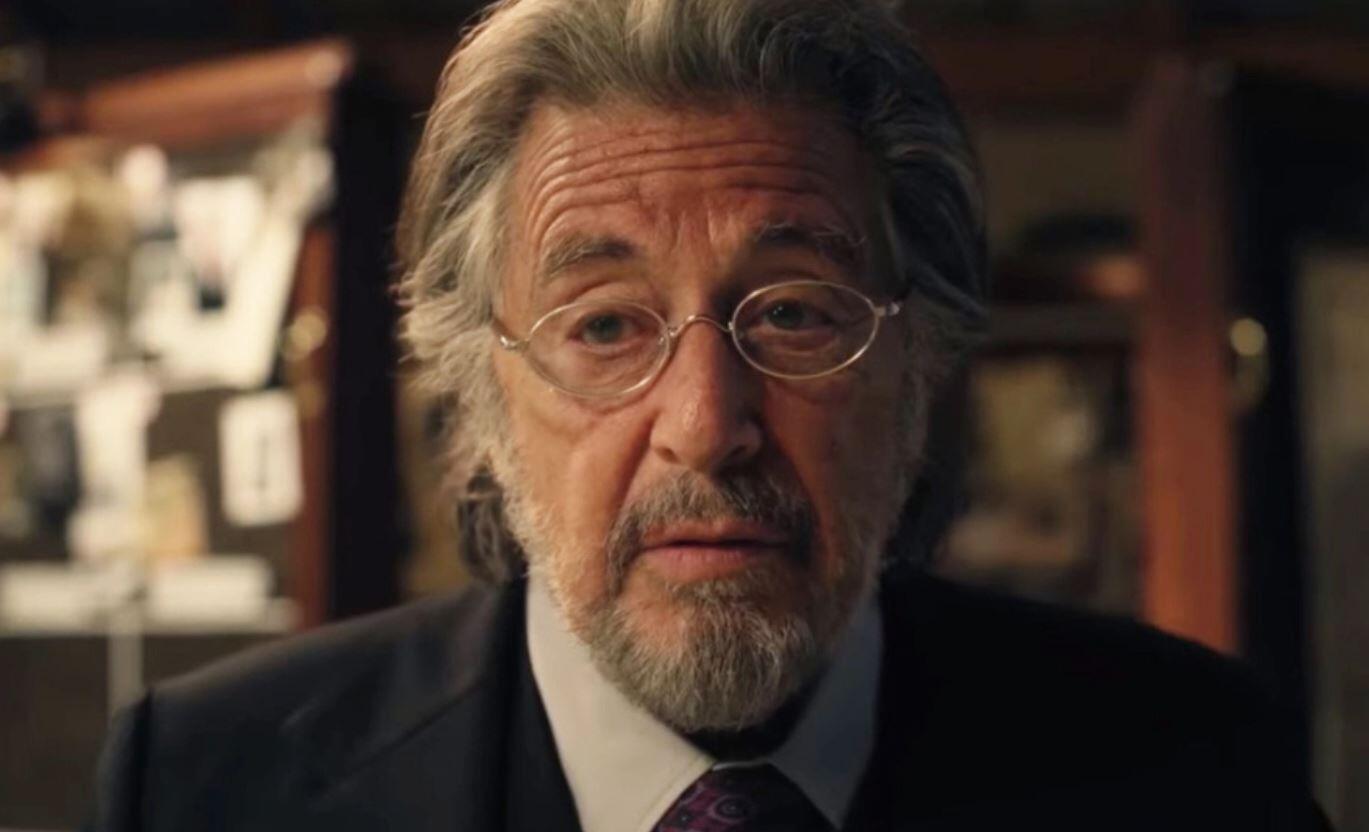 I’m about to write a sentence I never thought I would ever even think of, much less put into an article, but am thoroughly excited about: Al Pacino is playing a Nazi Hunter in 1970’s New York, thanks to Jordan Peele. You read that correctly. Al Pacino leads an eclectic ensemble in the Amazon Original Series, Hunters, from Peele’s Monkey Paw Productions. The Oscar winning talent involved in this project should be enough to draw anyone in, but when you add this premise, especially in this day and age, it makes for what should be one hell of a series.

A new show from @Monkeypaw pic.twitter.com/8dpzgVzY5R

Set in 1977, Pacino leads a band of Nazi hunters who have discovered a plot from hundreds of high ranking Nazi officials, hiding in plain sight, to commit the Fourth Reich right on U.S. soil. In an almost Tarantino manner, The Hunters set out to stop the movement by ending the Nazis themselves, by any means necessary. As you can see from the first trailer, it looks like we’re in for quite a wild ride that will not only be entertaining, but address racism and prejudice in America, mirroring the world today in many ways. It will be interesting to see this seemingly innocuous group of people (including a nun) become vigilantes and take care of this insurgence themselves.

Are you excited to see Hunters and watch Al Pacino kill some Nazis? Let us know in the comments below!