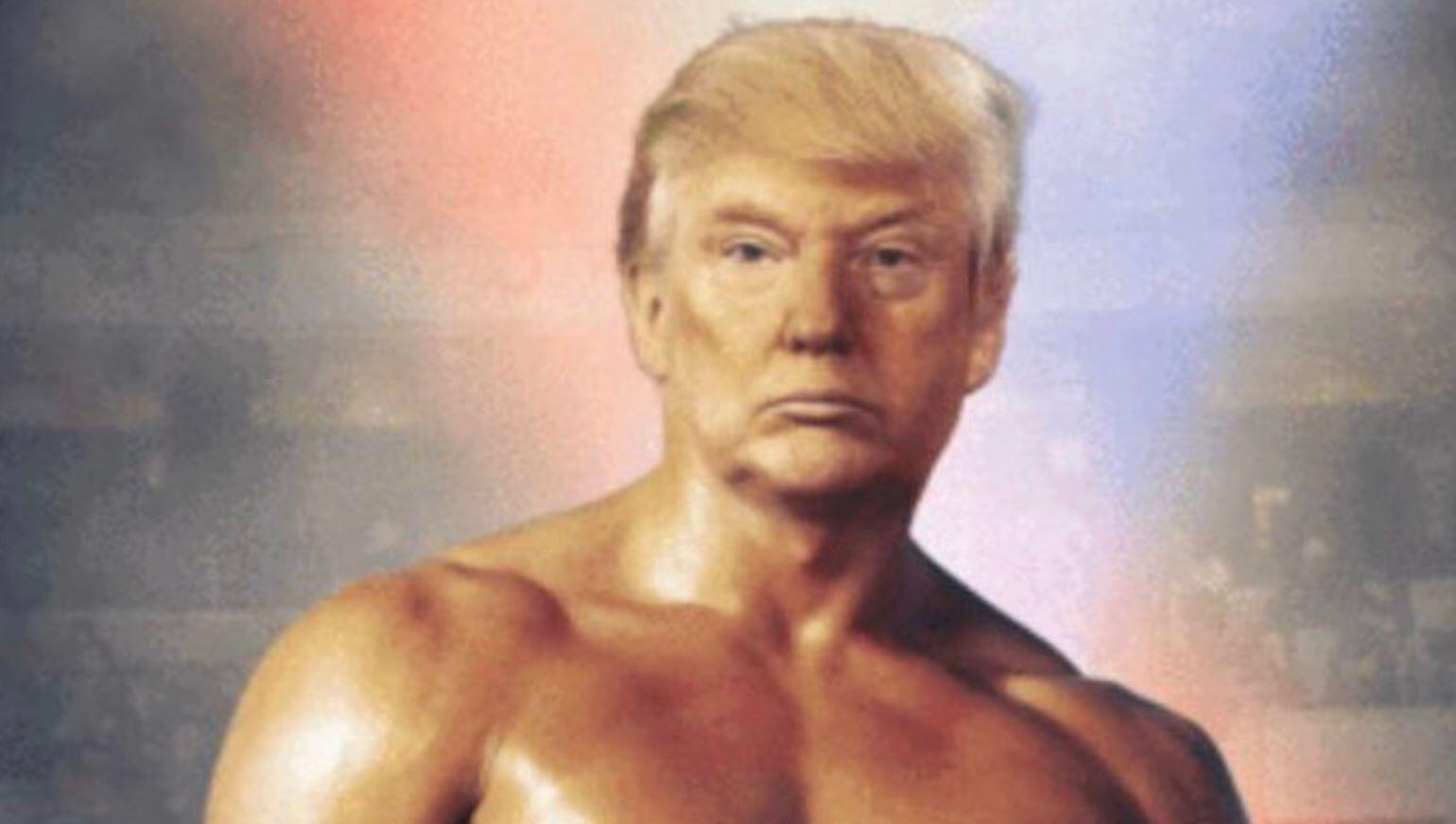 Rocky is a classic movie starring Sylvester Stallone that is known as the actor’s best role. Well, aside from John Rambo. You could say those are his two best roles, or at least the roles he’s most known for. One of the characters is back in the news, and it’s probably not for a reason you’d expect. President Donald Trump recently tweeted a picture of himself as Rocky Balboa – and the reaction has definitely been interesting.

There are 1,000 things I am sure I could say about this jaw-dropping moment of presidential insanity, but for the life of me, I am too stunned to think of any of them. pic.twitter.com/OdEezNS6A3

I’ve requested details from the @WhiteHouse on this photo.
There was no such canine event on today’s @POTUS schedule but there is a Medal of Honor ceremony set here for later today for an active duty Green Beret. https://t.co/UhAfjDRiPv

What the fuck is this fuckery? pic.twitter.com/8kyAQDOXR3

I can’t believe this insane narcissist sociopath is President of the United States. pic.twitter.com/DVGBEJIJqs

Is it just me or did this Trump Rocky photo make anyone else throw up in their mouth a little?

Only the truly stupid punch President Trump and don’t expect a counterpunch.

He’s taken on dynasties, the swamp & the world…

HE IS STILL STANDING!

I stand in support of TRUMP!

do you have any idea just how ridiculous this is

We’ll be sure to keep you updated on this story if anything comes of it. We don’t think anything will.