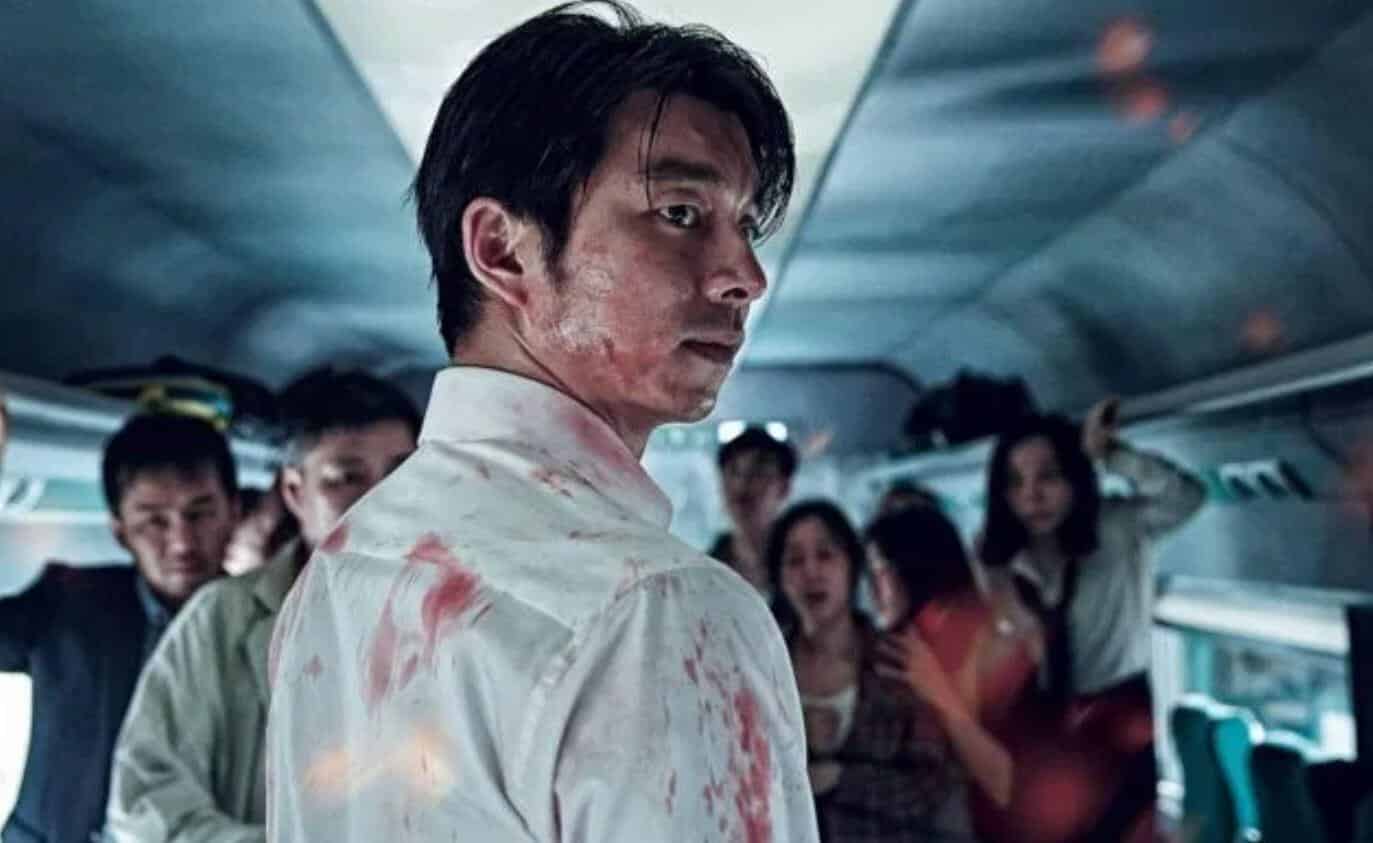 One of the most popular horror films in recent years has been Yeon Sang-ho’s Train to Busan, a 2016 zombie film that immediately struck a cord with genre fans. Now it looks like Yeon Sang-ho has been prepping a sequel, as reported by the website HallyuLife. And according to them – the new movie will be titled Peninsula.

The website did have some but not much information on the film, which is so far expected for a release next year.

“We are preparing for the market release by summer 2020, but the schedule for international release has not been decided yet,” the distribution company reportedly stated this week.

“The film will revisit the same zombie virus that was seen in the original movie, except this time the focus will be expanded to the entire Korean peninsula.”

The original Train to Busan film has remained a major part of the horror community, with many fans celebrating the movie’s style and direction. The movie spawned an animated prequel the same year it was released in 2016 titled Seoul Station, and an English-language remake is also in the works. As such, it looks like Train to Busan fans have a lot to be looking forward to. Hopefully this new sequel can manage to live up to the high expectations set by the original film, and that the concept isn’t simply being milked for the brand appeal. We’ll just have to wait and see what happens by the time the new sequel rolls into production and gets released. Until then, stay tuned to ScreenGeek for more information as we have it.

How do you feel about the Train to Busan sequel that’s titled Peninsula? Do you like the idea that the film will focus on the zombie virus spreading across the entire Korean peninsula? Let us know your thoughts in the comments section down below!