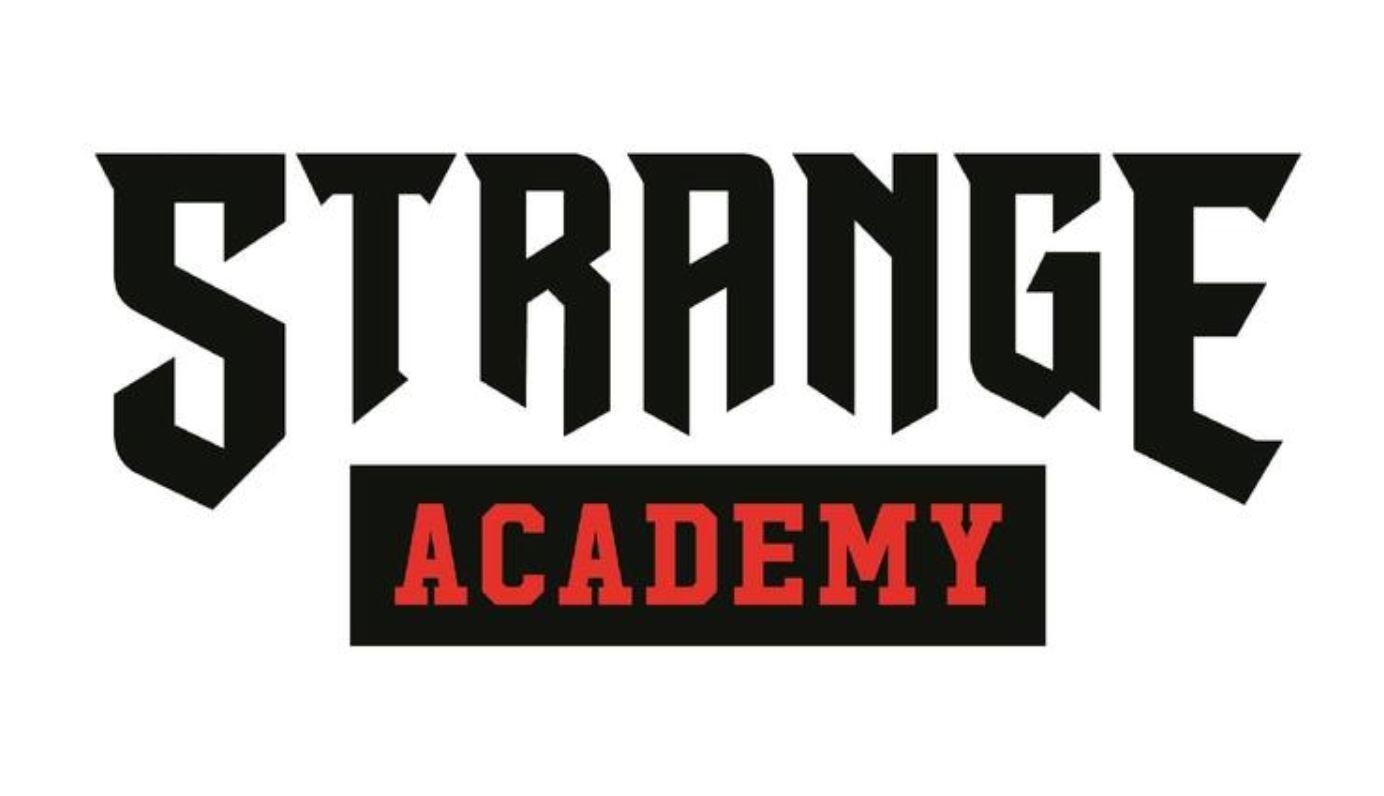 Marvel Comics is about to give geeks everywhere a nerdgasm. Two of the biggest fantasy properties of all time are Marvel and the Harry Potter Universe. Both of these properties are icons in American Literature and have spawned incredibly successful film franchises that have raked in billions and billions of dollars. Countless fan theories and fan fictions about both properties litter the internet in tsunami like waves. And now, Marvel Comics is giving us the closest thing we will ever get to a crossover with a brand new series involving the Sorcerer Supreme. That’s right, Dr. Strange is opening his very own Wizarding School in Strange Academy.

Strange Academy is Marvel’s take on a magic school as Dr. Strange looks to take a stab a being headmaster, a la Albus Dumbledore, by bringing Marvel’s magic-based heroes all under one roof to teach them how to master their abilities. Joining Strange are other magic specialists like The Ancient One, Brother Voodoo, Magik, Hellstrom and more. Here’s a synopsis and a new promotional trailer for the series.

Through its history, the Marvel Universe has seen magic rise and fall to warp minds, control the future, and even destroy the very fabric of reality. Now, magic has changed and is more powerful – and dangerous – than ever, and Doctor Strange is forced to do what he’s avoided for decades: he’s opened a school for young sorcerers…but as they will soon learn, magic always comes at a cost. Welcome to STRANGE ACADEMY!

STRANGE ACADEMY will launch this March as a new ongoing series helmed by best-selling comic book veterans: Eisner Award-winning writer Skottie Young (DEADPOOL, ROCKET RACCOON) and critically acclaimed artist Humberto Ramos (AMAZING SPIDER-MAN, CHAMPIONS). The new series will bring together a whole new class of students from Earth, Weirdworld, Asgard, the Dark Dimension, and beyond to learn how to control their gifts in the Mystic Arts under Doctor Strange, Brother Voodoo, The Ancient One, Scarlet Witch, Magik, Hellstrom, and all of Marvel’s most iconic magicians. But with a new threat looming on the horizon, is it too late?

This is definitely going to be a series worth picking up, so check out your local comic shop this coming spring for the debut issue!

Are you ready for Marvel’s Wizarding Academy? Let us know in the comments below!

Continue Reading
You may also like...
Related Topics:Doctor Strange, Marvel