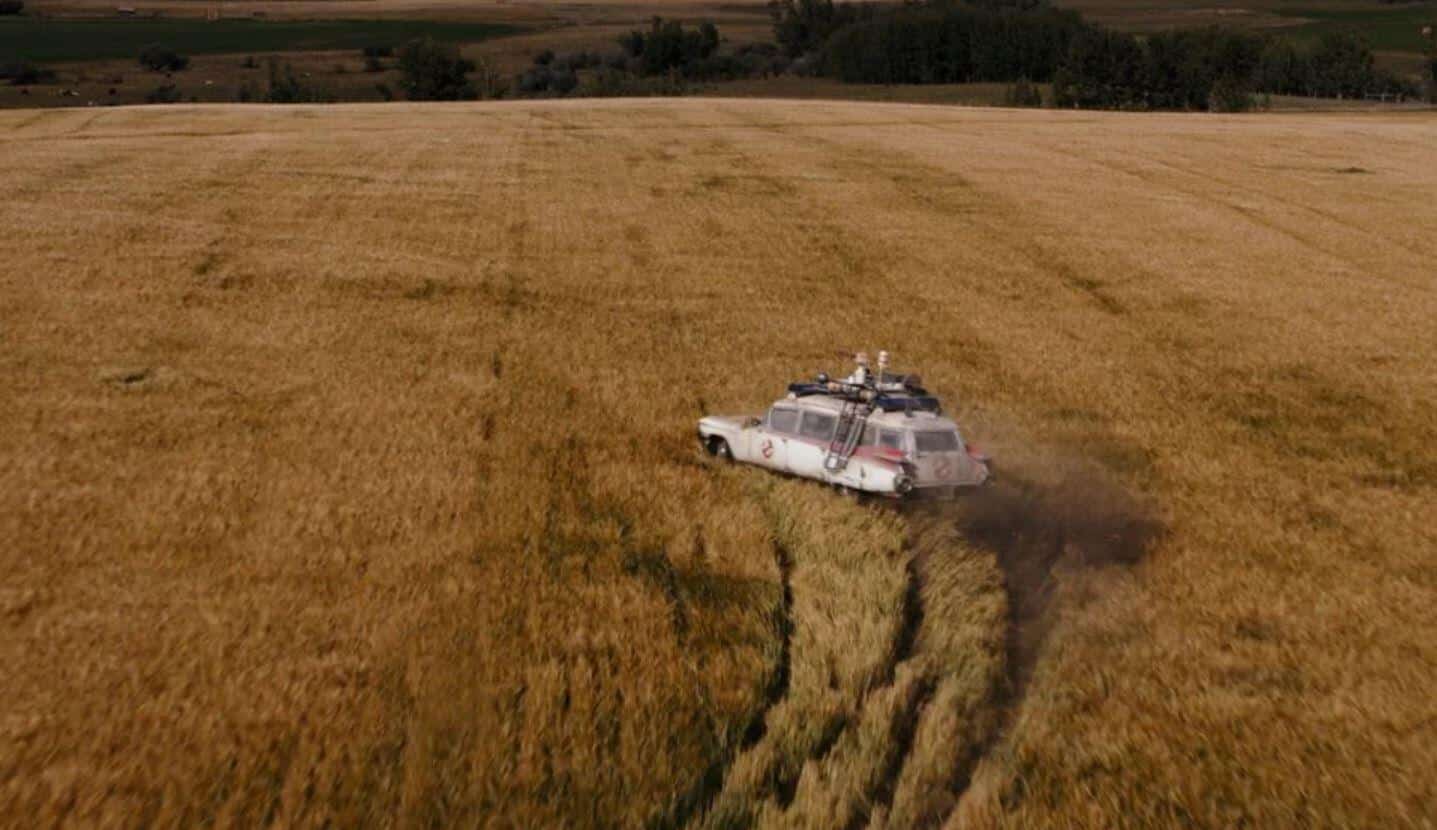 The first trailer for Ghostbusters: Afterlife, AKA Ghostbusters 2020, is here, and fans of the beloved franchise are definitely going to be excited, as seen by some of the initial reaction we’ve captured after the release.

Check out the first trailer below:

Wait was she shooting at what looked like Slimer for a quick sec….naw naw can’t be…@Ghostbusters you threw out your line and hooked me in…all I neede to see pic.twitter.com/3uur2wwpSG

Better than this crap. ⬇⬇⬇ pic.twitter.com/Le87F7TuLr

And THAT voiceover at the end.

I still don’t think Ghostbusters needed more films but this is so much better than the last one as an idea. How this didn’t get made from the start is a mystery. I wish we could get a genuinely funny Ghostbusters but a lot of contemporary comedy is too restricted now anyway.

Gotta have the dogs 🐶😂 pic.twitter.com/6WbKgEIb0J

Everything has that stranger things vibe now. Not a problem at all!

I’m actually really excited for this. Sony tried an all-female Ghostbusters team which didn’t work, but having this story centre on new characters while also bringing back the original actors in some capacity, it looks great.

The synopsis and only plot details for the movie:

What did you think of the first trailer for Ghostbusters: Afterlife? Be sure to tell us all of your thoughts in the comments!