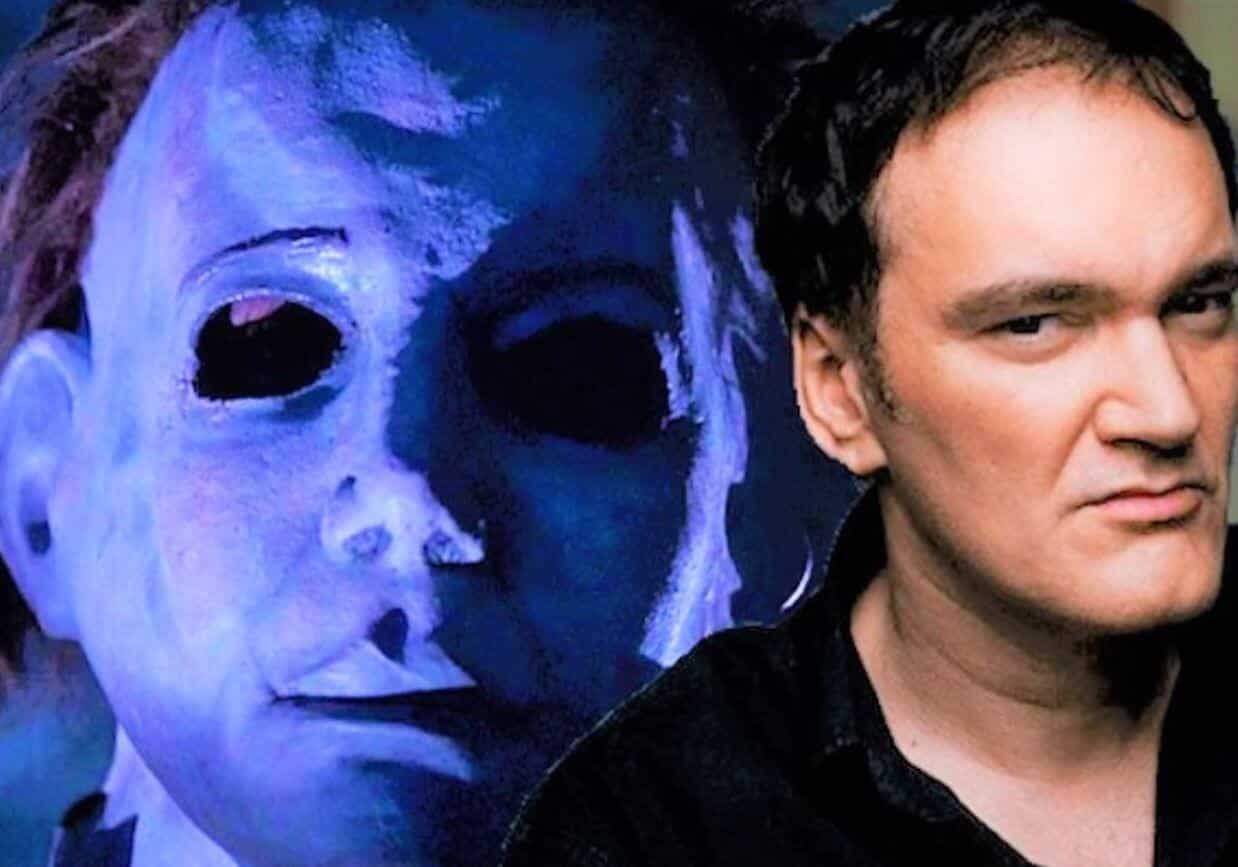 Director Quentin Tarantino has remained one of Hollywood’s top directors since his success in the 1990’s. At one point, interestingly, his success almost gained him an opportunity in creating the sixth Halloween film – which would’ve followed up after Halloween 5 was released in 1989. Quentin Tarantino opened up about what would’ve been his Halloween sequel in a new interview with Consequence of Sound.

“Way before I’d ever done anything … it would have been if I had done it — I never got hired — but it would have been my job to figure out who the guy in the boots is,” Tarantino shared with Consequence of Sound. “I was like, ‘Leave that scene where [the Man in Black] shows up, alright, and freeze Michael Myers.’ And so the only thing that I had in my mind — I still hadn’t figured out who that dude was — was like the first 20 minutes would have been the Lee Van Cleef dude and Michael Myers on the highway, on the road, and they stop at coffee shops and shit and wherever Michael Myers stops, he kills everybody. So, they’re like leaving a trail of bodies on Route 66.”

It’s worth mentioning that Halloween 5 introduced a mysterious character named The Man in Black that helps free Michael Myers after the killer is imprisoned. It’s a bit of a jarring sequence and one which the actual Halloween 6 explained by introducing the Cult of Thorn.

While Quentin Tarantino ultimately didn’t get the chance to do his Halloween film, he did praise another filmmaker for their stab at the Halloween franchise – Rob Zombie who remade the original film in 2007. Here’s what Tarantino had to say regarding Rob Zombie’s iteration:

“I am a big fan of the Rob Zombie Halloweens,” Tarantino admitted. “When I saw the first one, I didn’t like it at all. I didn’t like the aesthetic. I didn’t like everything that he added to it and then the last hour just becomes this fast forward remake of the first one. What the fuck is all this shit? Eight months later, I watched it on video … and I really liked them once I got all the preconceptions out of my head. That kid [Daeg Faerch] is really good. I mean, what did I think Rob Zombie was going to do with it? Do I want him to do something else? I like his Sam Peckinpah aesthetic. So, now that I didn’t have a bug up my ass about it, I was actually able to appreciate it. And again, it’s that kid who got me into it, and Danielle Harris is fantastic.”

He added, “She steals the second one if you asked me, but Brad Dourif is terrific in it. And then the second one is really great because it completely can now go on its own.”

It certainly is interesting not only seeing Quentin Tarantino reveal his own pitch for a Halloween sequel, but praise Rob Zombie’s divisive remakes as well. There’s plenty of information to take from this interview.