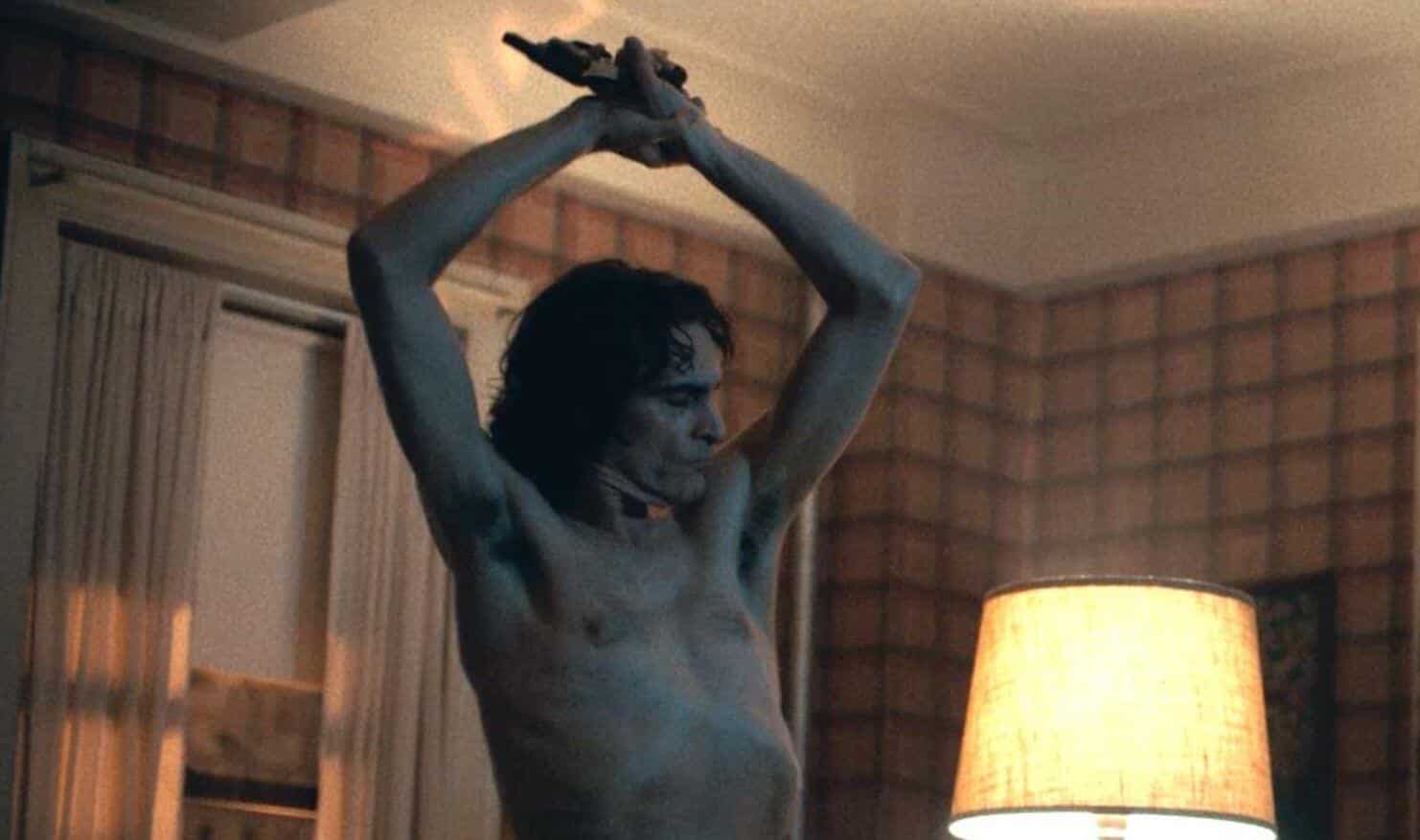 Joker has been a controversial film. Critics were divided on its quality, but almost everyone agreed that Joaquin Phoenix’s performance as the titular villain was outstanding. He was even nominated for a Golden Globe for his turn as the Clown Prince of Crime. But it seems one of the ways he prepared to play the Joker was unconventional. In the Joker: Vision & Fury special feature included as part of the film’s home release, director Todd Phillips revealed Phoenix’s weight-loss methods.

We talked a lot about, ‘How skinny should Arthur be? How far do we want to go?’ And I kept saying to him, ‘When are you gonna start losing weight? At what point do you start this?’ Because it was already like June, and he hadn’t started, and we started shooting in September. And he’s like 180 pounds. He wasn’t fat, but we’re talking getting to 125 pounds.

But Phoenix had his own solution:

Phoenix’s Arthur Fleck definitely looks skinny, even malnourished. His gaunt appearance serves to make him all the more sinister throughout the film. But it’s not just his physical state that is unhealthy – it’s his mental state, too. Phillips also spoke on the psychology of the Joker:

We talked a lot about who would he be, and why is he like this, and what is his thing, and where does that laugh come from, and why does he wear makeup or not, [and so on]. And we really just started reading a lot about narcissism, and ego, and things that we think that are kind of baked into our version of Joker.

The ego is Arthur, the ego is the thing that’s trying to control this wild force that is Joker. But Joker is pure id. So we just thought, ‘What happens when you go through your life wearing a mask?’ Which a lot of people do, you’re wearing a mask and you’re pretending to be a certain way. And Arthur is very kind of controlled, but there are these glimpses of who he is underneath. And what happens when you take the mask off, which is kind of a weird flip, because actually Joker wears a mask — or makeup — but the idea is, ‘What happens when you stop living that life, and live as the shadow?’ Then you just make the movie and you forget all that, and you just make the film, and you hope it makes sense on some level.

What did you think of Phoenix’s performance in Joker? Leave a comment with your thoughts!