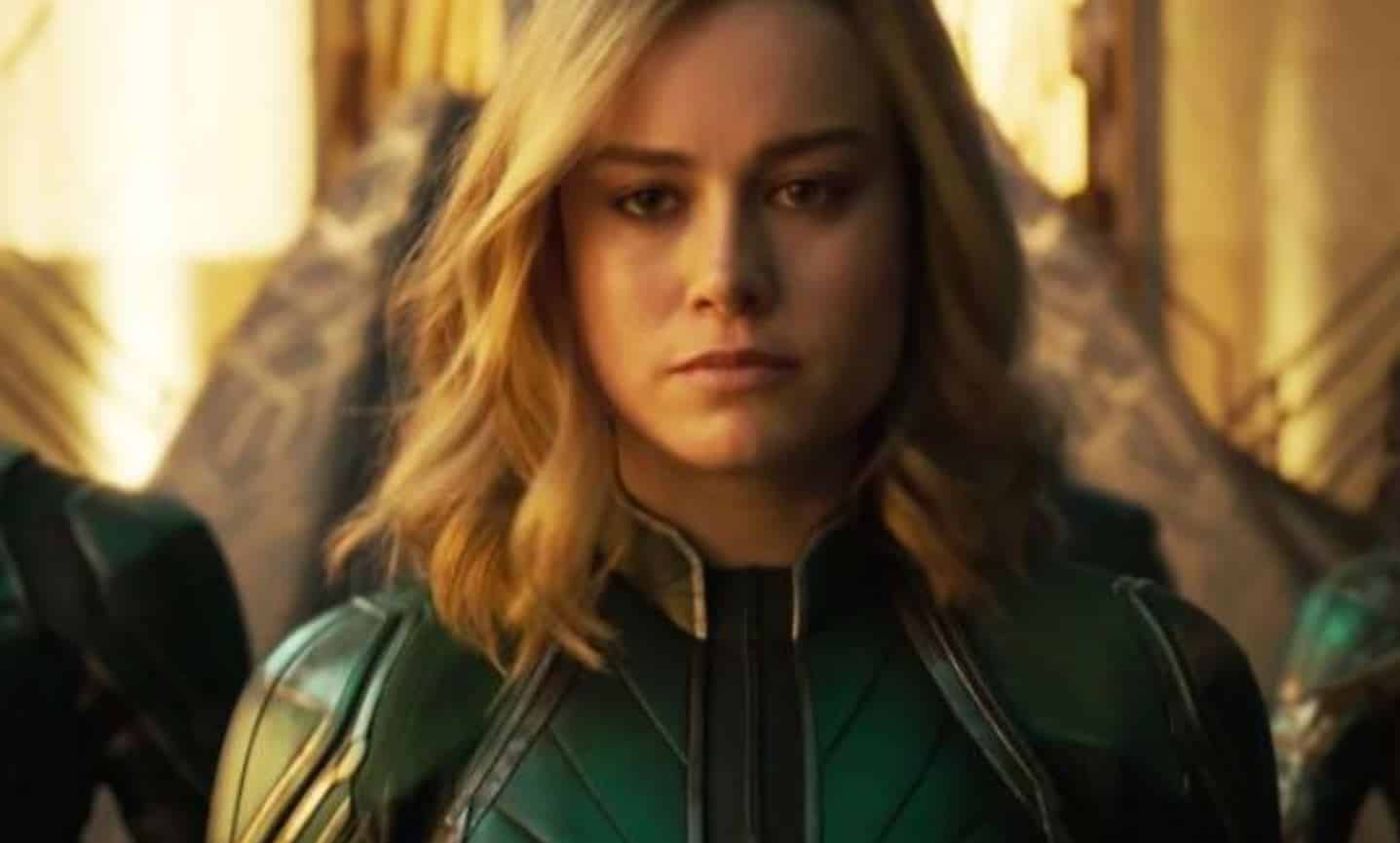 It seems like forever since Brie Larson debuted as Carol Danvers in Marvel Studios’ Captain Marvel, which went on to become a huge success just over a month before her short, but sweet appearance in Avengers: Endgame. Captain Marvel star, Brie Larson claims that she was unaware of the immense amount of backlash ahead of the film’s release. Most fans would argue that with a decade of male-led MCU films, the Captain Marvel film was long overdue, but there are a number of fans who felt that it was pushing a political agenda.

Larson told Variety when discussing the film’s sexist criticisms fueled by fans before its release.

“I don’t have time for it, you know? The things that I have extra time to really look at are, like: am I eating healthy food? Am I drinking water? Am I meditating? Have I called my mom today?”

The actress went on to discuss the internet’s lack of importance in her daily life, as well as how she views herself and how the film has changed her outlook on life.

“More recently, I guess maybe it’s because of Captain Marvel, I’ve had a lot of journalists be, like, ‘How often do you Google yourself?’ I’m, like, I’ve never Googled myself.”

“I have genuinely never needed to look at the internet to explain to me who I am. I’m extremely committed to that in my day-to-day life! There is really nothing more pleasurable to me than observing my mind and interrogating myself. It is a thing I’ve done since I was a child, and I will do it for as long as I can. I’ve also been super committed to having people in my life that I believe if I start veering too far in a direction, and I need to change something or work on something, that they’ll take me to dinner and be, like, ‘Hey! I’m noticing this, I feel like you should look at that.’ So I trust that, and I trust my experience.”

Despite the amount of toxicity regarding the film, It was a huge financial and critical success, with a sequel all but confirmed. However, the backlash likely will not stop the actress from enjoying life and knowing her self worth.

You can catch Larson in her upcoming film, Just Mercy, on January 10th. The film also stars Michael B. Jordan and Jamie Foxx.

Are you excited for Brie Larson to continue her journey in the MCU’s Phase 4? Let us know in the comments below!