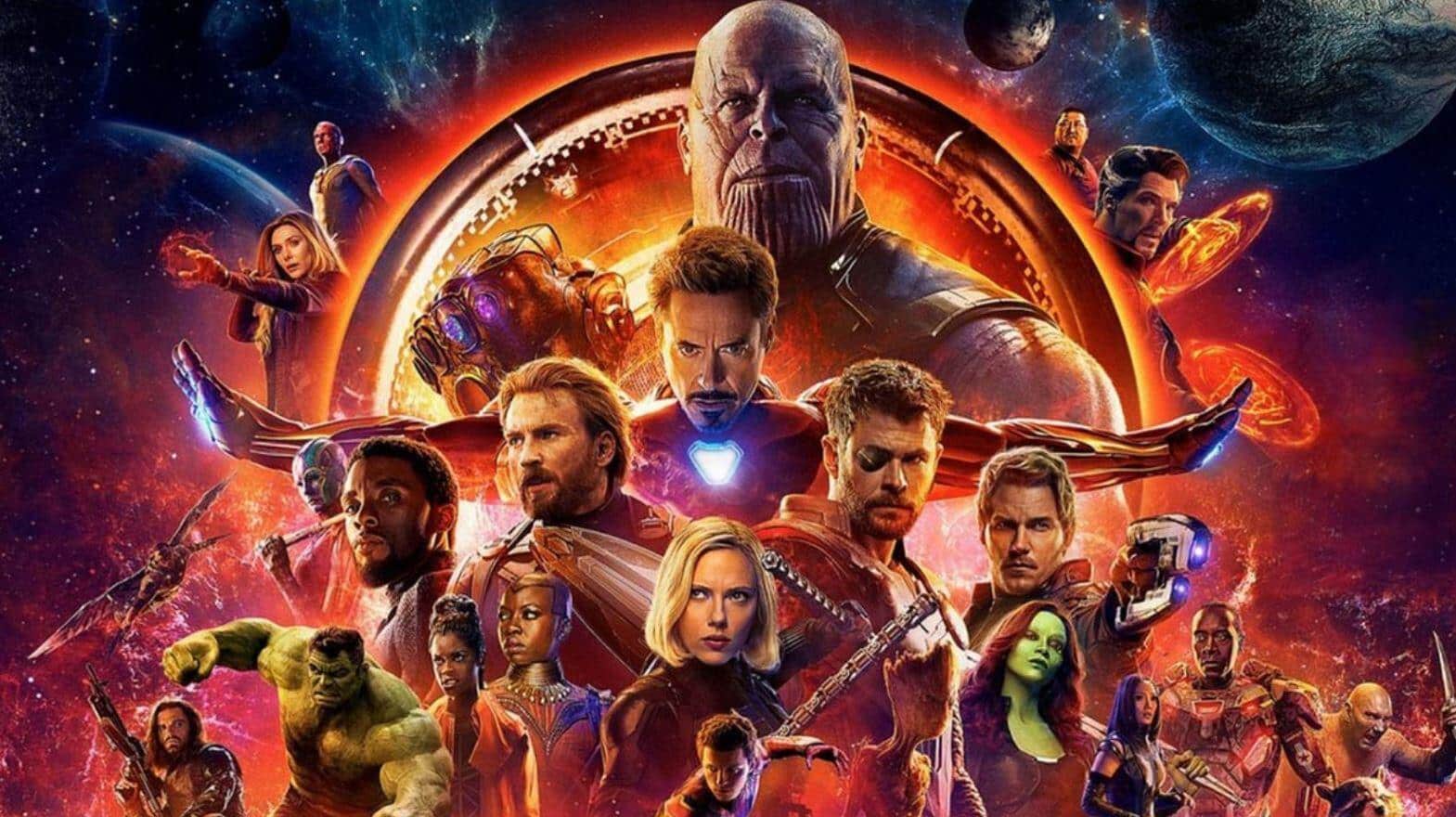 While most audiences would consider Disney and Marvel completely unstoppable, it turns out even the Marvel Cinematic Universe is susceptible to rejection. In fact, Marvel studios head Kevin Feige recently brought up an interesting revelation while speaking during a Q&A at the New York Film Academy. It turns out, as he revealed, that the studio had recently pitched an exciting new project to a major actor that simply refused to do the film.

Here’s what Kevin Feige specifically had to say:

“It happened the other day, with an actor,” Feige began. “There’s an actor we want for something, they come in, you give a big pitch and you can sort of tell they’re not into it. ‘I guess I’m a failure, I’ll show them, we’ll cast somebody even better.’ So, it’s just part of it and don’t linger on them, is what I usually try to do, don’t think too much about it, don’t stew in it, move on quickly.”

Of course, he explains that a lot of the key to Marvel’s success is simply to be persistent and keep on trying.

“Well, I wish it were. That there was a formula that I could just divvy out to everybody,” Feige said. “The truth is, we came about as a studio in an interesting way. We were tasked with making two movies in 2008. I had been a part of Marvel up until that point for about five or six years. As was mentioned, the X-Men films, the early Fantastic Four films, the first Daredevil film, and the Sam Raimi Spidey films, which were definitely the high point.”

Kevin Feige then further explained how Marvel was shaped by this process.

“I learned that just by sort of ingratiate yourself with the filmmakers and having them realize I was just excited to be there, I was just excited to be near a movie and near a group of people making a movie, so I got to learn what to do, what not to do. So, by the time we became our own studio and got our own financing to make Iron Man, we got to use everything I learned, good and bad, to try to focus our own vision on what we wanted.”

We’re sure Marvel has a lot of great stuff in store for fans.