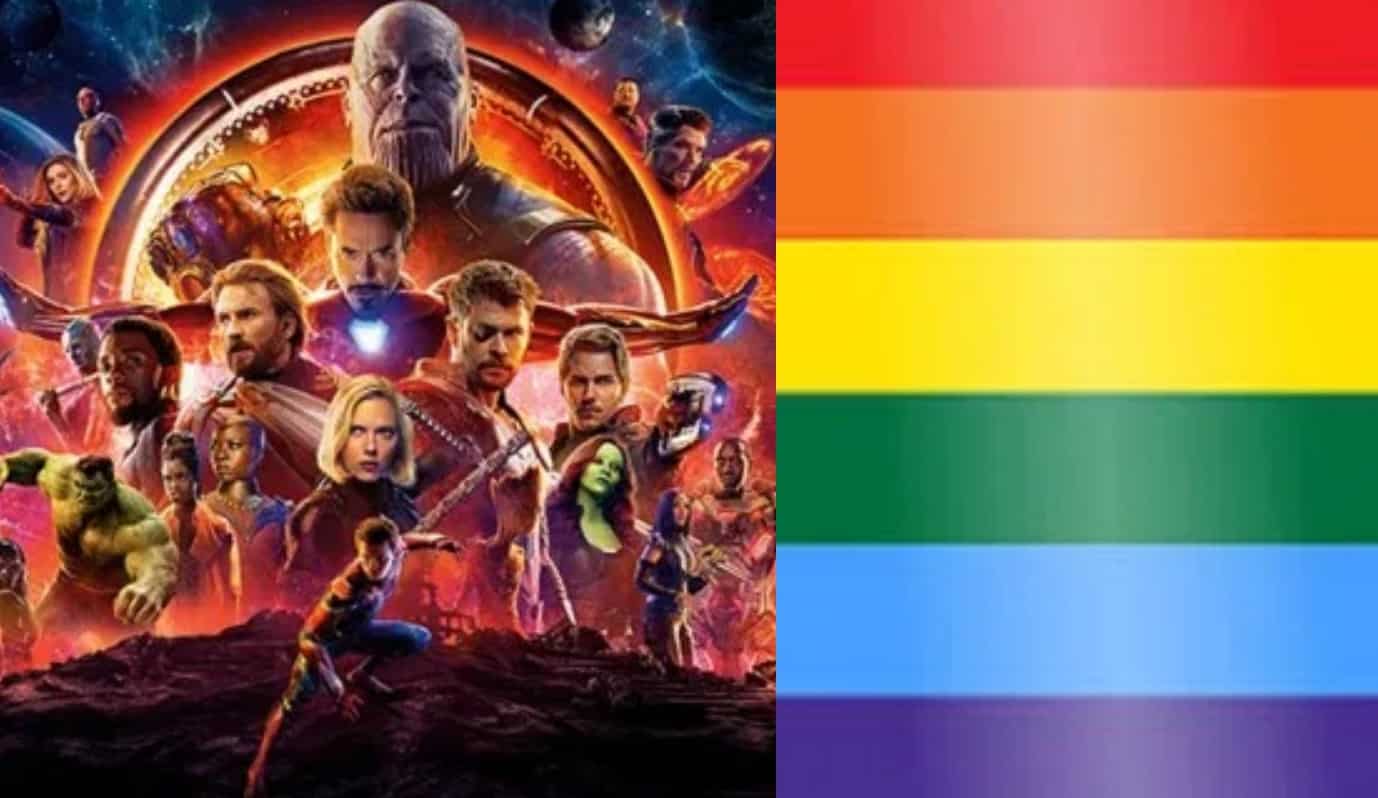 Yesterday, the internet was buzzing about how Kevin Feige apparently said that a Transgender character would be debuting in the MCU very soon, and was in a movie that Marvel Studios was currently shooting. While Feige did actually say that to a question that was asked of him in a recent interview, it turns out he only meant to reply to the part about LGBT characters, and not specifically a Transgender character.

A new report from Variety states:

It’s been rumored that Eternals could feature the MCU’s first openly gay and married character, and many suspect that it is Ikaris, played by actor Richard Madden, who we saw in leaked set photos last year. When speaking of the character last year, Feige stated:

“He’s married, he’s got a family, and that is just part of who he is.”

Here’s some of the reaction to the news.

Of course they won’t. We can’t even get OPENLY BLATANT LESBIAN, GAY, or BISEXUAL representation let alone POC.

What? So you are telling me they have been Queerbaiting all these years? No way! 😯

Thank god. What superhero has time to correct people on their pronouns? 😂 pic.twitter.com/dFTSRN7wmd

While there may not be a Transgender character coming to the MCU soon, Kevin Feige has stated that the future of the Marvel Cinematic Universe is diverse and inclusive, so it’s probably only a matter of time before something like that happens, but as we’ve seen in the past, Marvel likes to stay unpredictable in what they do.