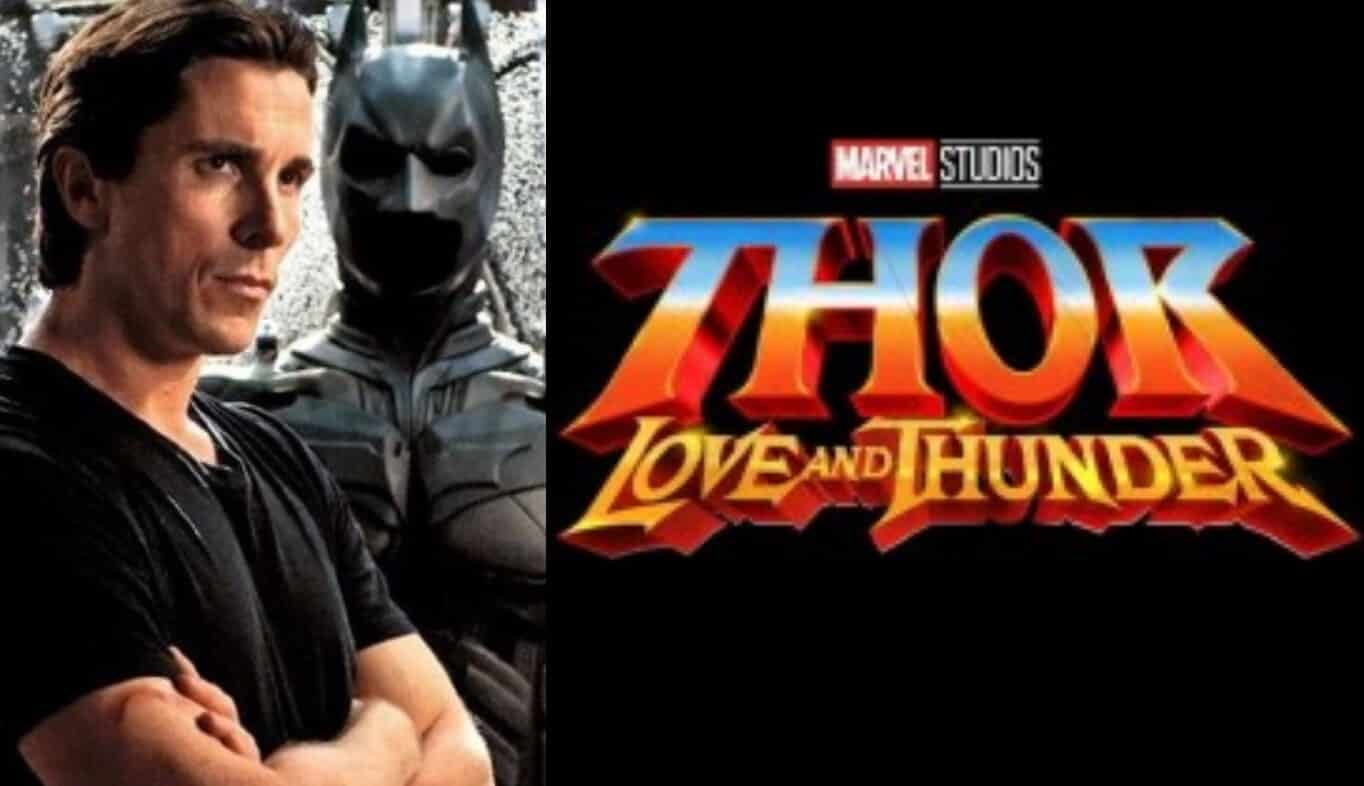 The Marvel Cinematic Universe is a vast collection of interwoven stories that offer up amazing characters in fantastical situations. It has given us iconic heroes like Iron Man, Captain America, Spider-Man, and more. It has even given us a god in Thor. But, if one was to slight Marvel in any way, you could take a jab at some of their villains not quite having the impactful punch they should have, especially the Thor films. Malekith the Dark Elf in Thor: The Dark World felt one dimensional and bland. Surtur was under developed. Besides Loki, the God of Thunder hasn’t has the best antagonists to play off (although Hela was great, just short lived). But, this might all change in the next movie, Thor: Love and Thunder. Combining rumors and conjecture from a reliable source, we may now know who Christian Bale would play.

Jason Aaron, the comic book writer that gave Jane Foster Mjolnir and that mantle of Thor, has taken to Twitter in the wake of the Bale rumors and offered up his thoughts on who the Oscar winning actor, best known for his role as Batman in the Christopher Nolan films, might be playing. Considering that this movie is heavily influenced by Aaron’s run in the comics, he a man we can listen to on this.

You know who’s got my vote. “Who Is Christian Bale Playing in THOR: LOVE AND THUNDER?” https://t.co/gIepxEvTBT pic.twitter.com/zHCCrMNl85

Aaron suggests Dario Agger, head of Roxxon Corp, and aka the Minotaur. Now, this tweet may just be a fun joke by Aaron, but his choice makes sense. Roxxon is an evil corporation in the Marvel universe that pollutes and pillages the planet’s resources. Seems awfully fitting in this day and age. Plus, who wouldn’t want to see Thor versus a Minotaur?! Also, the MCU has a habit of taking obscure characters and making the most out of them, so who knows?

Bale is also rumored to play Beta Ray Bill (mainly because fans just want the horse faced hero on the screen asap) or the rumored main villain in the film, Gorr the God-Butcher. Whether he playing the rather or Agger, Bale will bring an amazing take on an MCU villain the likes we haven’t seen yet. Hopefully, we’ll get something official on this soon.

Who do you think Bale could play? Let us know in the comments below!