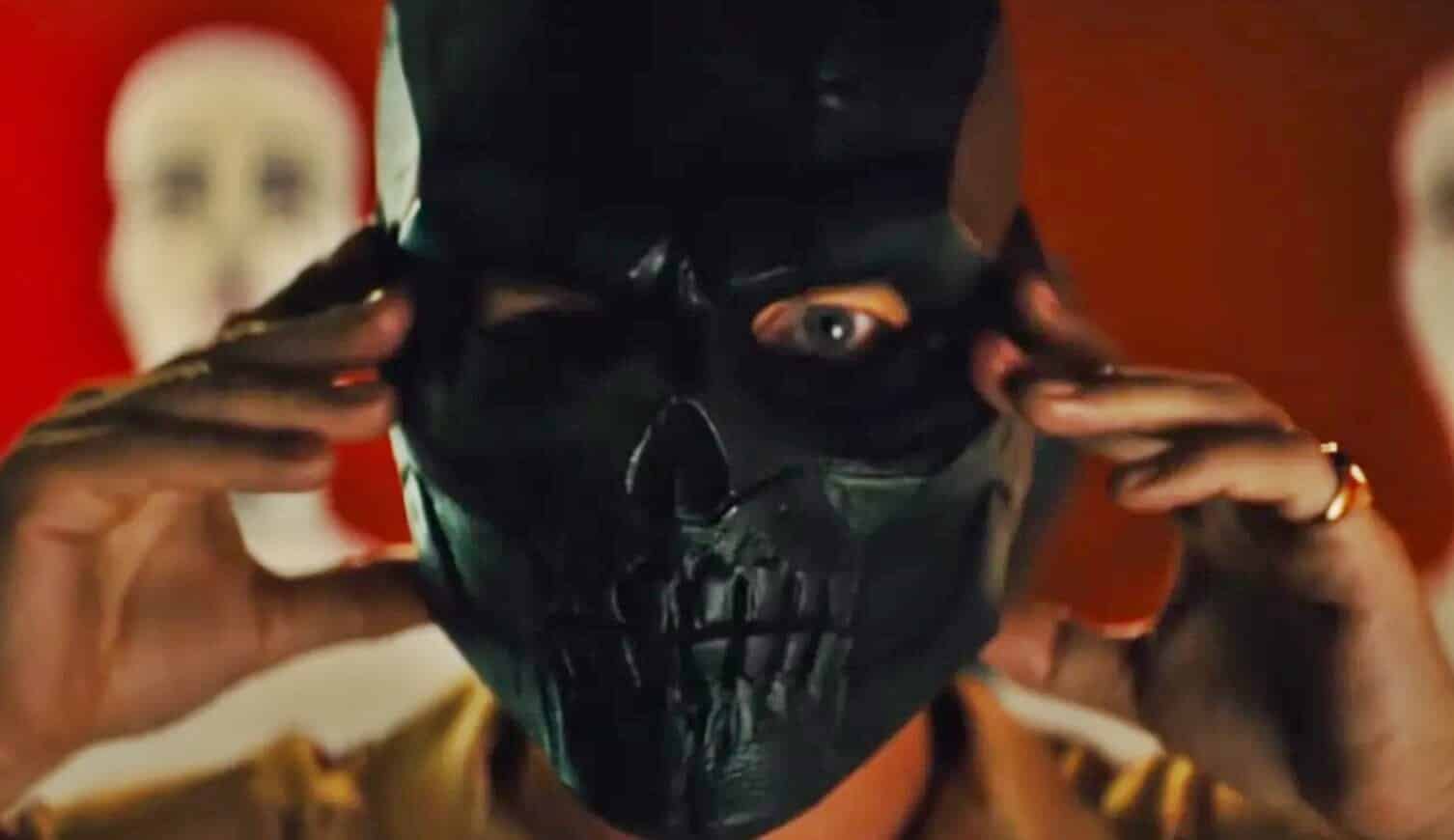 While the first trailer for Birds of Prey received pretty good buzz, there was one thing that a lot of fans were asking: will Ewan McGregor’s Black Mask character actually wear the mask – or just be Black Mask without a mask? Well, it appears that Warner Bros. heard those questions from fans, and have answered it in the film’s new trailer by revealing that yes, he will wear a mask.

This looks decent, but what we really want is the snyder cut. We know it exists. You know we want it. Please just #ReleaseTheSnyderCut pic.twitter.com/hYXzsIqH5x

After splitting with the Joker, Harley Quinn joins superheroes Black Canary, Huntress and Renee Montoya to save a young girl from an evil crime lord, Black Mask in Gotham City.

What did you think of the film’s new trailer? Be sure to tell us all of your thoughts in the comments down below!