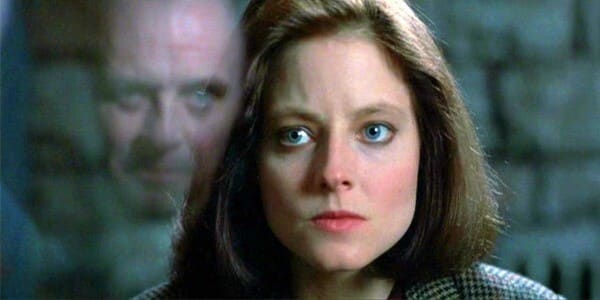 It seems that the Hannibal Lecter franchise is coming back with another new installment. Unfortunately for most fans, it’s not the long desired continuation of the prematurely canceled series Hannibal. Instead it looks like we’ll be getting a series entirely about Clarice Starling, the protagonist from The Silence of the Lambs.

As revealed by Deadline, the new series will focus on Clarice Starling following the events that take place in The Silence of the Lambs:

“Clarice” is set in 1993, a year after the events of The Silence of the Lambs. The series is a deep dive into the untold personal story of Clarice Starling, as she returns to the field to pursue serial murderers and sexual predators while navigating the high stakes political world of Washington, D.C.”

The new series based around Clarice was written and executive produced by Alex Kurtzman and Jenny Lumet. While the show still hasn’t been officially ordered, the pilot is intended to be produced sometime this season. Then a decision will be made to confirm whether or not the series will go to order. Interestingly, however, a writers’ room has been created for the show.

“After more than 20 years of silence, we’re privileged to give voice to one of America’s most enduring heroes – Clarice Starling,” said Kurtzman and Lumet. “Clarice’s bravery and complexity have always lit the way, even as her personal story remained in the dark. But hers is the very story we need today: her struggle, her resilience, her victory. Her time is now, and always.”

The series is produced by MGM, which owns the underlying rights to the series, and CBS Television Studios in association with Kurtzman’s CBS Studios-based Secret Hideout.

Are you excited for a series based on Clarice Starling? Let us know your thoughts in the comments section down below!

Continue Reading
You may also like...
Related Topics:Hannibal, Hannibal Lecter, Horror, The Silence of the Lambs