Brad Pitt Recalls Premiere Audience Reaction To ‘Se7en’ Ending: “What The F*ck Did We Do?” 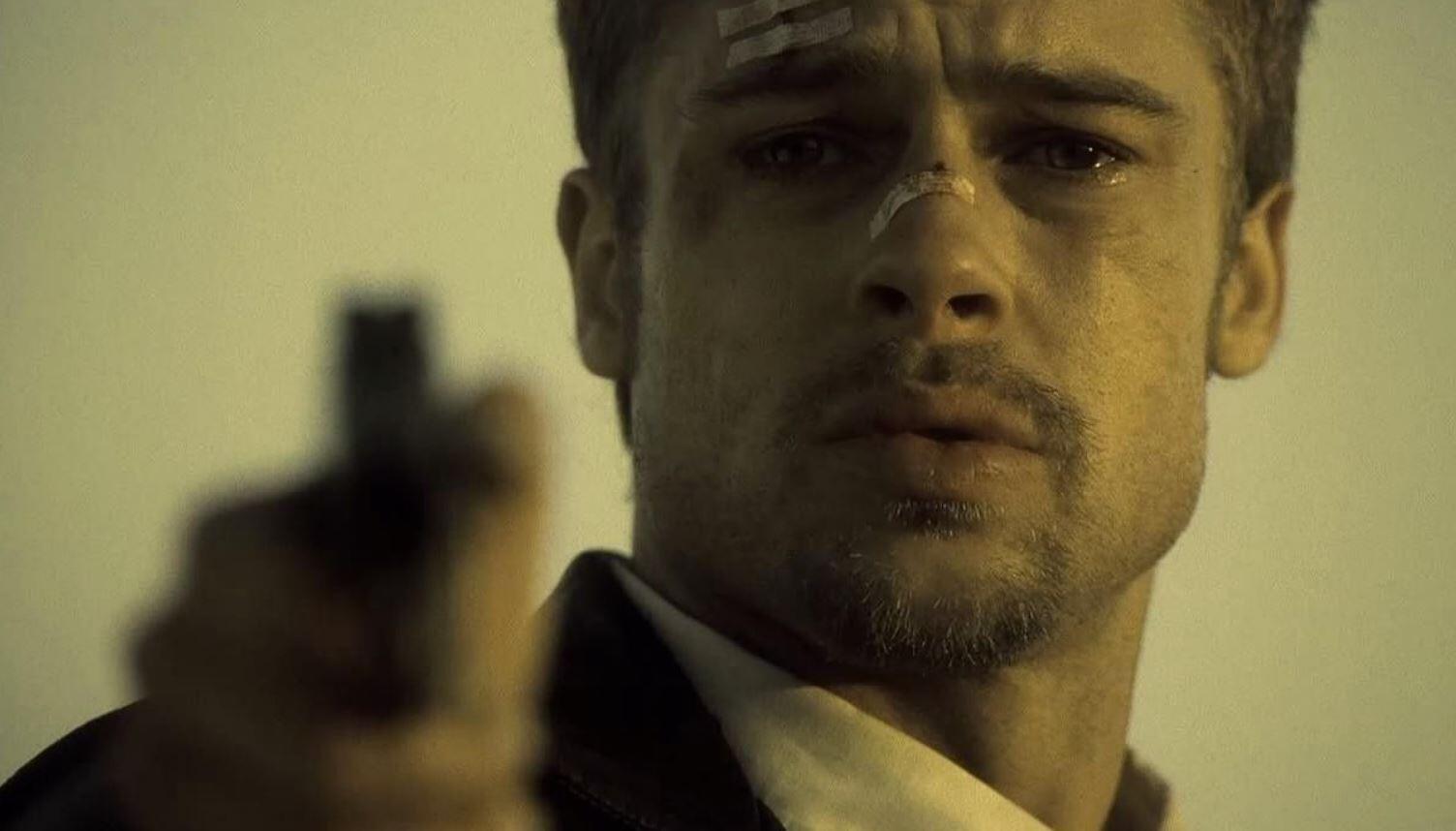 For anyone a fan of cinema, there are some films that are just ingrained in Hollywood’s legacy. Whether it’s a classic like Citizen Kane or Gone With The Wind, or a mega blockbuster like Jurassic Park or Back to the Future, some films have a way of leaving their permanent mark on society. One of the biggest, and most psychologically terrifying moments in movie history has to be the ‘What’s in the box?!’ moment from David Fincher’s Se7en. Starring Brad Pitt, Morgan Freeman, and Kevin Spacey, the thriller follows two detectives chasing a serial killer who uses the Bible’s Seven Deadly Sins to pick out his victims. However, the iconic ending had the lead star a little jarred after the first screening.

While on the WTF with Marc Maron podcast, Pitt talked about his confusion with fans’ reaction to the first ever screening. (Spoilers if you’ve never seen it, although it’s been over 20 years, so…)

“We had the premiere of Se7en – no one had seen it. The movie ended – her head’s in the box – they flick on the lights and I look at people. And they just kind of slowly get up from their seat and no one’s talking. Then, they just kind of disappear from the screening. I remember looking at Fincher and going, ‘Oh my god, what the fuck did we do? What happened. What’s going? I thought this shit was great.’”

Pitt’s concerned ended up for naught, as the film with a $33 million dollar budget went on to make nearly 10 times that amount worldwide, and has become one of, if not the, greatest crime thriller of all time. Many people even consider the film to be a horror movie, due to the shocking and gruesome deaths that Spacey’s character enacted in the film, as well as the tension Fincher brought to the screen. Whatever you want to call it, the ending is definitely one of the most iconic endings in film history.

What did you think the first time you saw Se7en? Let us know in the comments below!