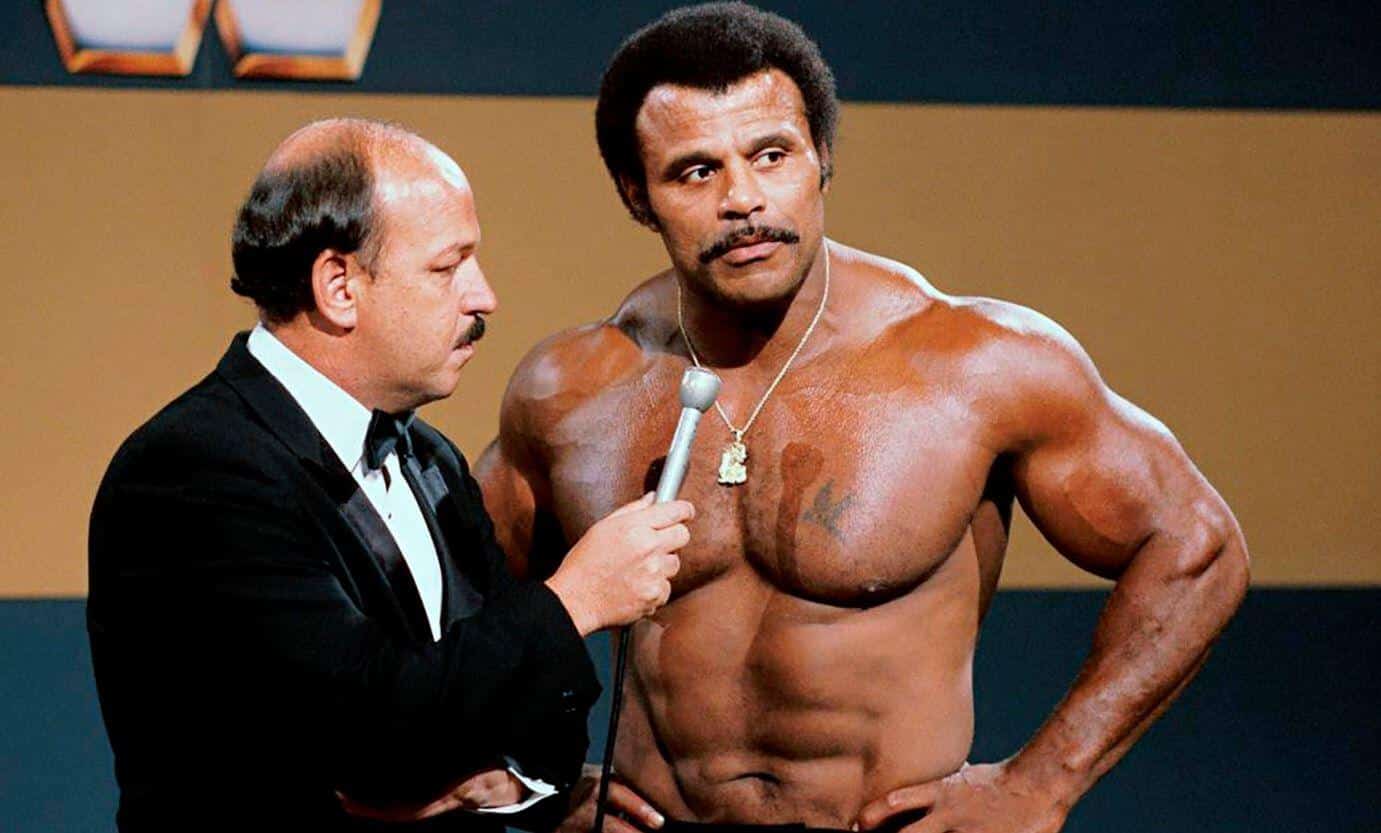 It is hard to deny the star power of Dwayne ‘The Rock’ Johnson. One of the greatest sports entertainers of all time, especially on the mic, he’s gone on to take over Hollywood as one of the most successful actors and producers in cinematic history. But, before we had The Rock, we had his inspiration. His father, Rocky ‘Soulman’ Johnson. Unfortunately, Rocky Johnson has passed away at the age of 75.

Horrible news to pass along. We just learned that Rocky Johnson passed away today at the age of 75. His accolades in this business, all the people he influenced, all his accomplishments, and we are so deeply sorry and wish his family nothing but the most love at this time pic.twitter.com/3AvzVwylPH

It’s hard to deny the impact Rocky’s son has had on both wrestling and entertainment as a whole, but many casual fans are unaware of the major impact that Rocky Johnson had on the business. The WWE Hall of Famer goes down in history as part of the first ever African American Tag Team to win the (then) WWF Tag Team Championships, along side fellow legend, Tony Atlas. Rocky wrestled all over the world, from 1964 to 1991. He started back in the territory days, working for NWA, WWWF, WWF(E), and several other small territories.

Born in Amherst, Nova Scotia, Canada, Johnson met his future wife, Ata Maivia, in the business. Johnson tagged with her father, the iconic High Chief Peter Maivia. The two lovers married in 1970, and gave birth to the People’s Champ in 1972. If anyone ever got the chance to meet the man, whether by chance or at a show or convention, you would know that he was one of the most genuine and kind people on this planet. He never shied away from photos with fans or signing autographs. He even was working with Squared Circle Comics on a bio-comic about his life.

True fans of the industry know just how great of a wrestler he was, as well as an even better man in the locker room. His chiseled physique masked a hyper athleticism, allowing the mountain of a man to drop kick any opponent in the face. Thankfully, he will live on eternally in our hearts and in his classic matches.

When was the first time you got to see Rocky Johnson in the ring? Let us know in the comments below!

Continue Reading
You may also like...
Related Topics:Rocky Johnson, The Rock, WWE