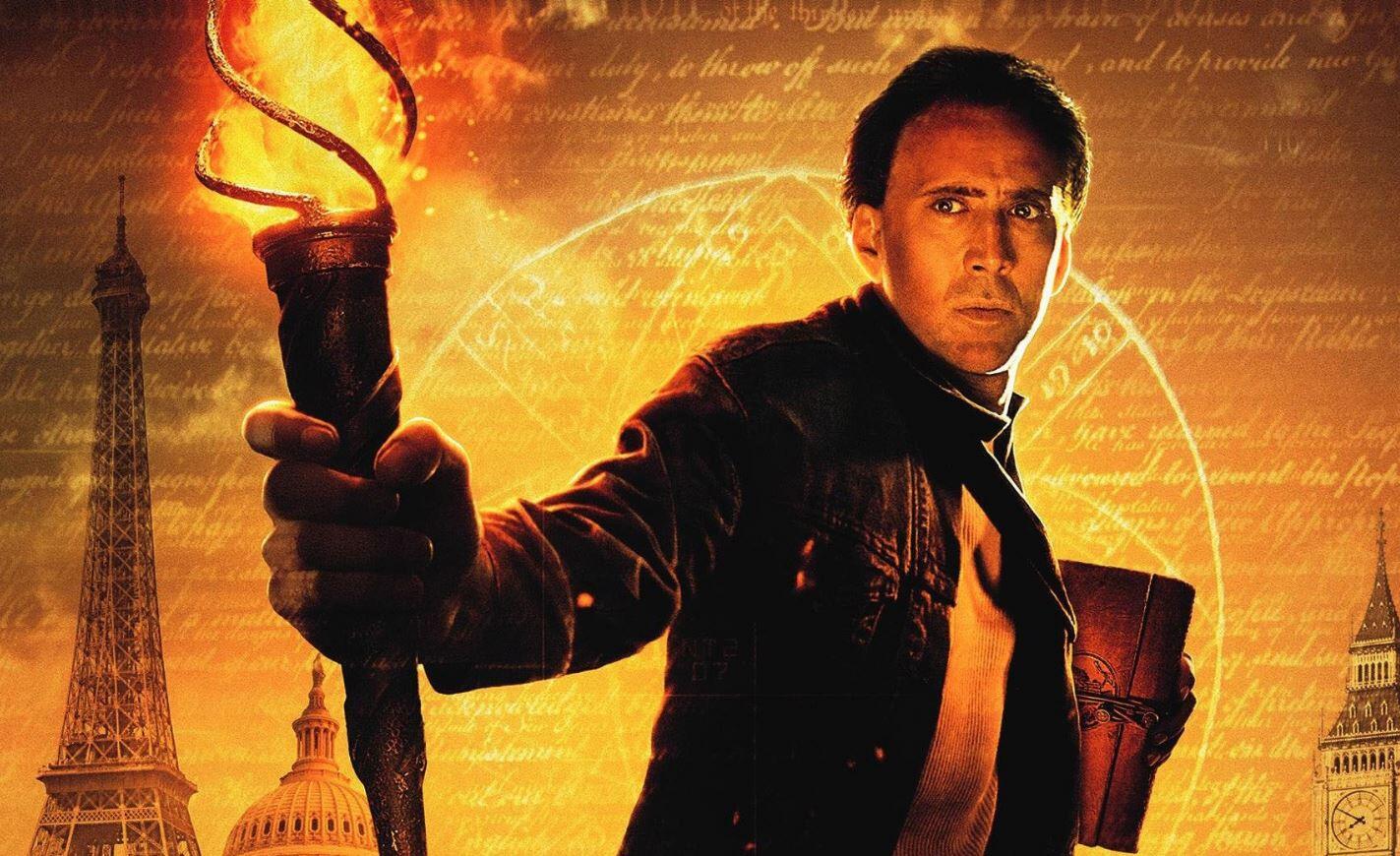 It’s finally happening! We’re getting another National Treasure movie! The treasure hunting escapades of the descendant of Benjamin Franklin have been sleeper hits for Disney, and with the introduction of Disney+, it looks like the studio is ready for a third installment! The first two films have been a kind of James Bond meets Robin Hood kind of feel, seeing Nicolas Cage steal something of historical value to thwart the bad guys from discovering some greater American treasure. Now, it looks like Chris Bremner, one of the writers for Bad Boys for Life, as well as the greenlit fourth film of that franchise, is currently working on the script for National Treasure 3.

The Hollywood Reporter, in an article about the fourth Will Smith/Martin Lawrence buddy cop action flick, Bad Boys 4, let it be known that Bremner is also working on writing the third Nic Cage vehicle. Fans have been clamoring for another one of these movies, as they are fun, exciting, and pure Cage. The films follow Benjamin Gates, who has to make the tough decision to commit a federal criminal act to eventually save the day. This film has been tossed around as a possibility for quite some time, with producer Jerry Bruckheimer announcing it all the way back in 2008, only for Disney CEO Bob Iger to kind of shoot it down in 2016. But, it looks like the film is moving forward now, at least with a script.

Now, a script doesn’t necessarily mean it will get made, but with Disney now having their streaming service as another platform to release films, this seems like it has a really good chance of happening now.

Are you excited for National Treasure 3? Let us know in the comments below!