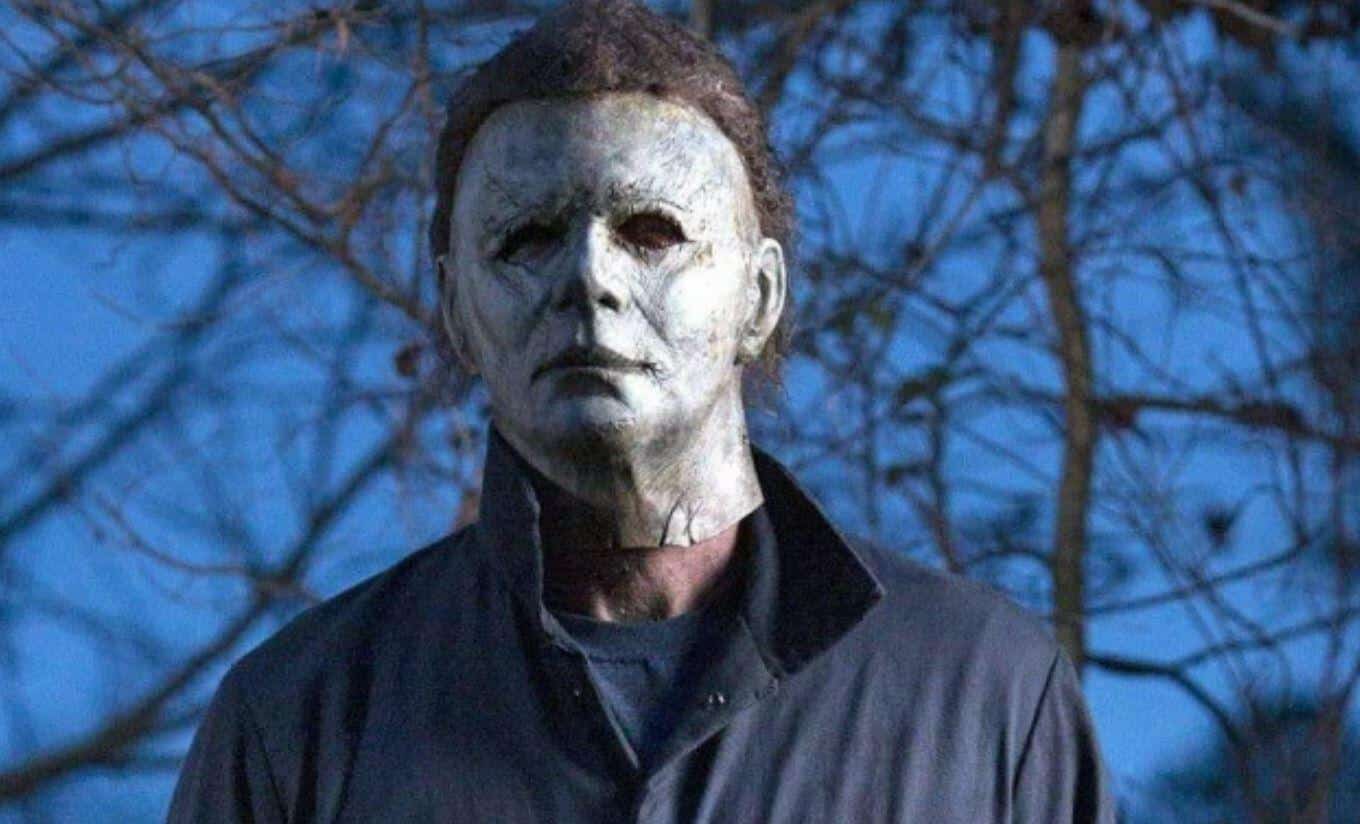 One of the biggest surprises in the horror genre came in 2018 when Halloween was finally released, itself a direct sequel to the original Halloween film from 1978. While Nick Castle who portrayed Michael Myers in the original Halloween does come back for a quick cameo under the mask and also to give Michael his signature heavy breathing, the slasher icon was mostly played by new actor James Jude Courtney. He ended up being a hit with fans and helped make the new sequel as successful as it was – now James Jude Courtney has opened up about his inspiration for the role, which includes a real life killer.

While speaking with Vanity Fair, James Jude Courtney revealed he at one point knew an actual hitman who taught him a thing or two about how killers in real life operate. Here’s what Courtney stated:

“Years ago, I met a real hit man through a mutual acquaintance—he wanted his life story written, so he was living with me. He had just left a safe house and served in a penitentiary up in the Northwest. I absorbed his life just by hanging out with him every day. I took him to see a film I was in called The Hit List. We walked out of the screening, and he said to me, ‘Jimmy, it’s a really nice movie, but that’s not how you kill people.’

There’s a stealth efficiency to the way an actual trained killer works. Movies tend to dilute that quality with dramatic pauses and dialogue, which a true predator would never waste time doing. That efficiency is what I took to the part of Michael Myers.”

Ultimately it looks like the advice from this real life killer paid off, as James Jude Courtney has since been welcomed by fans as the newest Michael Myers. And it’s a role he’ll be continuing to reprise in both Halloween Kills and Halloween Ends.

Halloween Kills hits theaters on October 16, 2020. Meanwhile Halloween Ends will hit the year after on October 15, 2021.