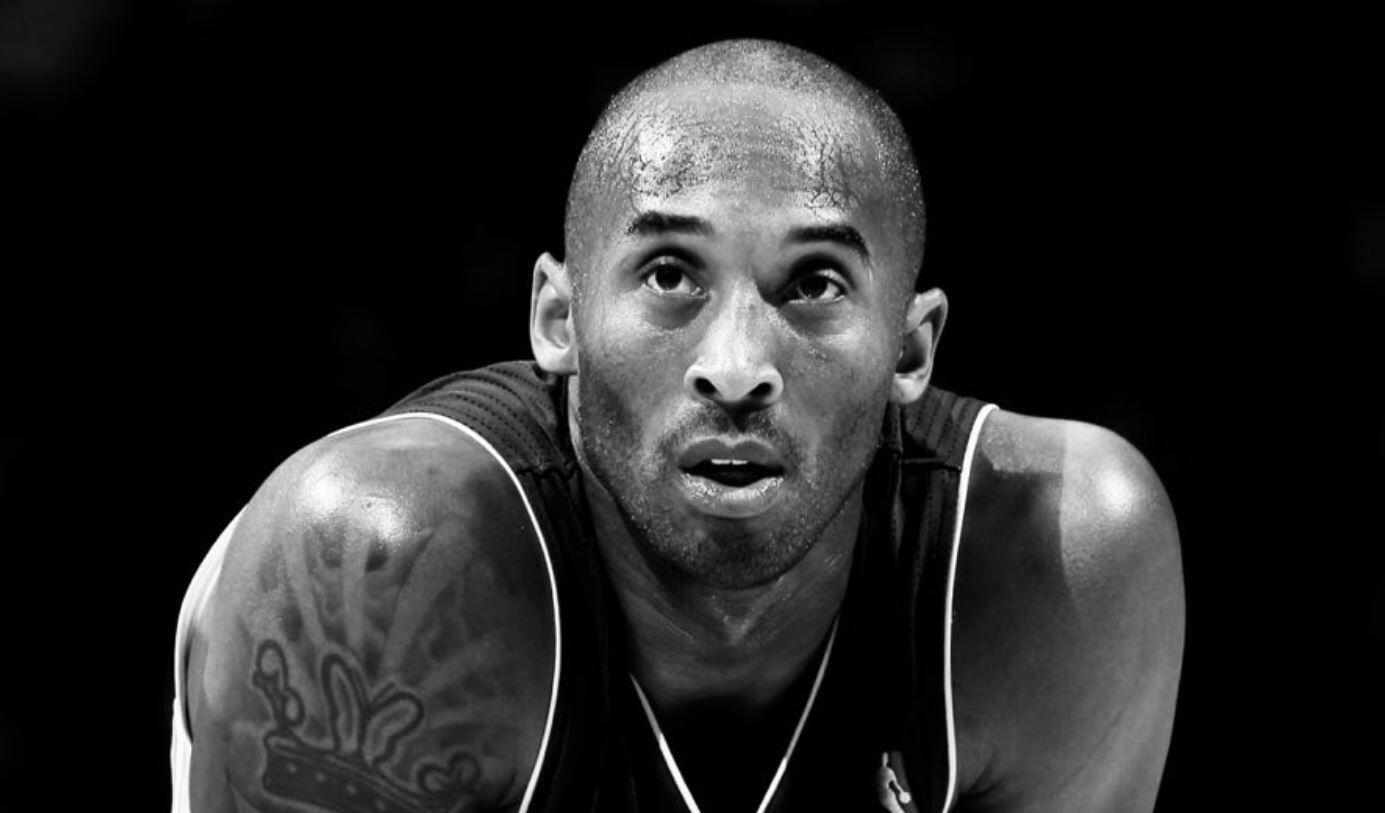 Sad news to report for NBA fans today, as legendary player Kobe Bryant has died in an apparent helicopter crash.

Kobe was traveling with at least 3 other people in his private helicopter when it went down. A fire broke out. Emergency personnel responded, but nobody on board survived. 5 people are confirmed dead. We’re told Vanessa Bryant was not among those on board.

BREAKING: Kobe Bryant died in a helicopter crash in Calabasas Sunday morning. Kobe was traveling with at least 3 other people in his private helicopter when it went down. Emergency personnel responded, but nobody on board survived. https://t.co/izOj2abWiz pic.twitter.com/pGCRkCFIZD

BREAKING: Kobe Bryant Has Died In A Helicopter Crash https://t.co/42oINV9ZUU

Kobe Bryant retired from the NBA completely from the league in 2016, and won an Oscar for Dear Basketball, an animated short in which he produced. Bryant is survived by his wife Vanessa and their four daughters: Gianna, Natalia, and Bianca, and their newborn Capri.

For someone who grew up watching the NBA, it’s safe to say that Kobe’s talent was unmatched, and was comparable to Michael Jordan in terms of skill-set. He won 5 rings throughout his career, and will go down as one of the greatest players to ever play the game. I’ll always remember the night he dropped 81 points (yes, 81 points) on the Toronto Raptors back in 2006.

Kobe Bryant, 2008: “Have a good time. Life is too short to get bogged down and be discouraged.

We send our condolences to the loved ones of everyone who was lost in this tragic accident.

Continue Reading
You may also like...
Related Topics:Kobe Bryant, NBA