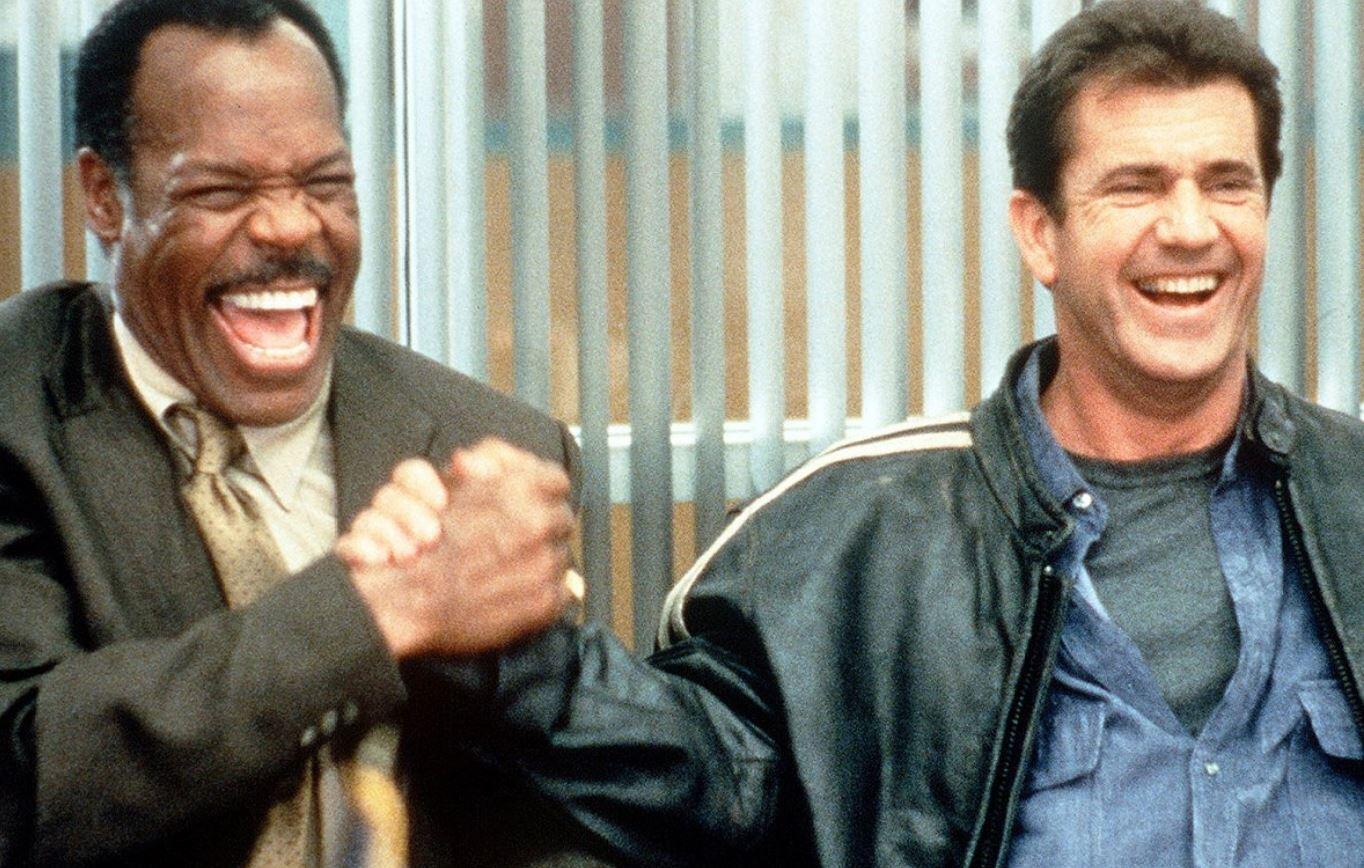 In today’s cinematic landscape, reboots have become a dime a dozen, with studios often using old school brands to sell their latest venture. With their prevalence, the announcement of a Lethal Weapon 5 is particularly surprising, especially considering the original cast and director are set to return for the project after 20+ years since Lethal Weapon 4.

In a sitdown discussion with The Hollywood Reporter featuring notable producers, Dan Lin revealed the plan to make Lethal Weapon 5 with the core team returning in their respective roles, including stars Mel Gibson and Danny Glover. Here are his comments:

“We’re trying to make the last Lethal Weapon movie. And Dick Donner’s coming back. The original cast is coming back. And it’s just amazing. The story is very personal to him. Mel and Danny are ready to go, so it’s about the script.”

This announcement is even more surprising considering the age of all involved. Director Richard Donner is currently 90 years old and hasn’t made a feature film since 16 Blocks back in 2006. Both Mel Gibson and Danny Glover are 60+ years old, which isn’t the most ideal age to lead an action venture. That being said, I am sure fans of the original would love for the core team to return, especially if it’s for one final entry to wrap the franchise up.

Ultimately though, I have serious doubts about Lethal Weapon 5 ever happening. Along with the aging team involved, I think studios would have a hard time green-lighting a big budget for a project that would likely not have a lot of marketability considering current Hollywood trends. While the original film is still viewed as classics in the buddy cop genre, the last two entries were received with mixed results, which may not excite many fans to return to the longstanding brand.

Are you excited for a potential Lethal Weapon 5? Let us know in the comments!