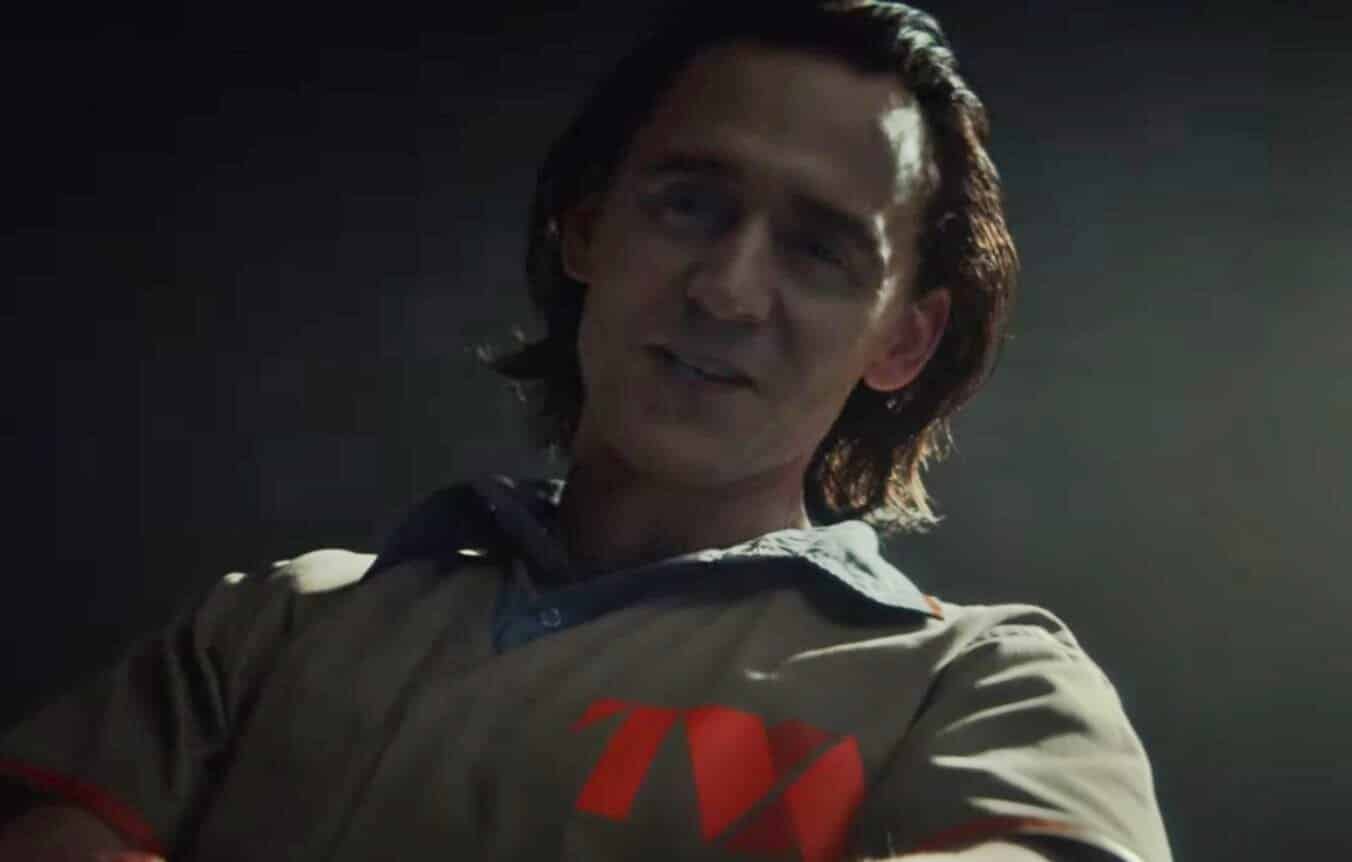 It’s finally here. Ever since SDCC last year, fans have been anxiously awaiting the first official look for any of the Disney+ series announced for the Marvel Cinematic Universe’s Phase 4. And now, thanks to the Super Bowl and it’s platform for premieres and trailers during the commercials, we have our first official look at Falcon and the Winter Soldier, WandaVision, and Loki! The tie in series for the MCU, showcasing the marriage between the streaming service and the films, does not disappoint!

The Universe is expanding. Marvel Studios’ The Falcon and The Winter Soldier, WandaVision and Loki are coming soon to #DisneyPlus. pic.twitter.com/rT2MrsO4MN

Loki gets just the slightest tease in this trailer, but it’s one of the most telling. The scene showcases the God of Mischief locked up in some kind of prison, and it would seem that with this version being from the Battle of New York (who escaped during Endgame), he’s back to his murderous, dominating ways. You see this with one line: ‘I’m gonna burn this place to the ground’. All with a smile on his face. It looks like Loki is back, and badder than ever!

It’s great to see a fresh, official look at these shows, showcasing the high level of quality we expect from Marvel. And, even with just a quick glimpse, you can already see the major impact these shows will have on the MCU.

Are you excited for Loki? Let us know your thoughts in the comments below!

Continue Reading
You may also like...
Related Topics:Disney, Disney Plus, Loki, Marvel, MCU