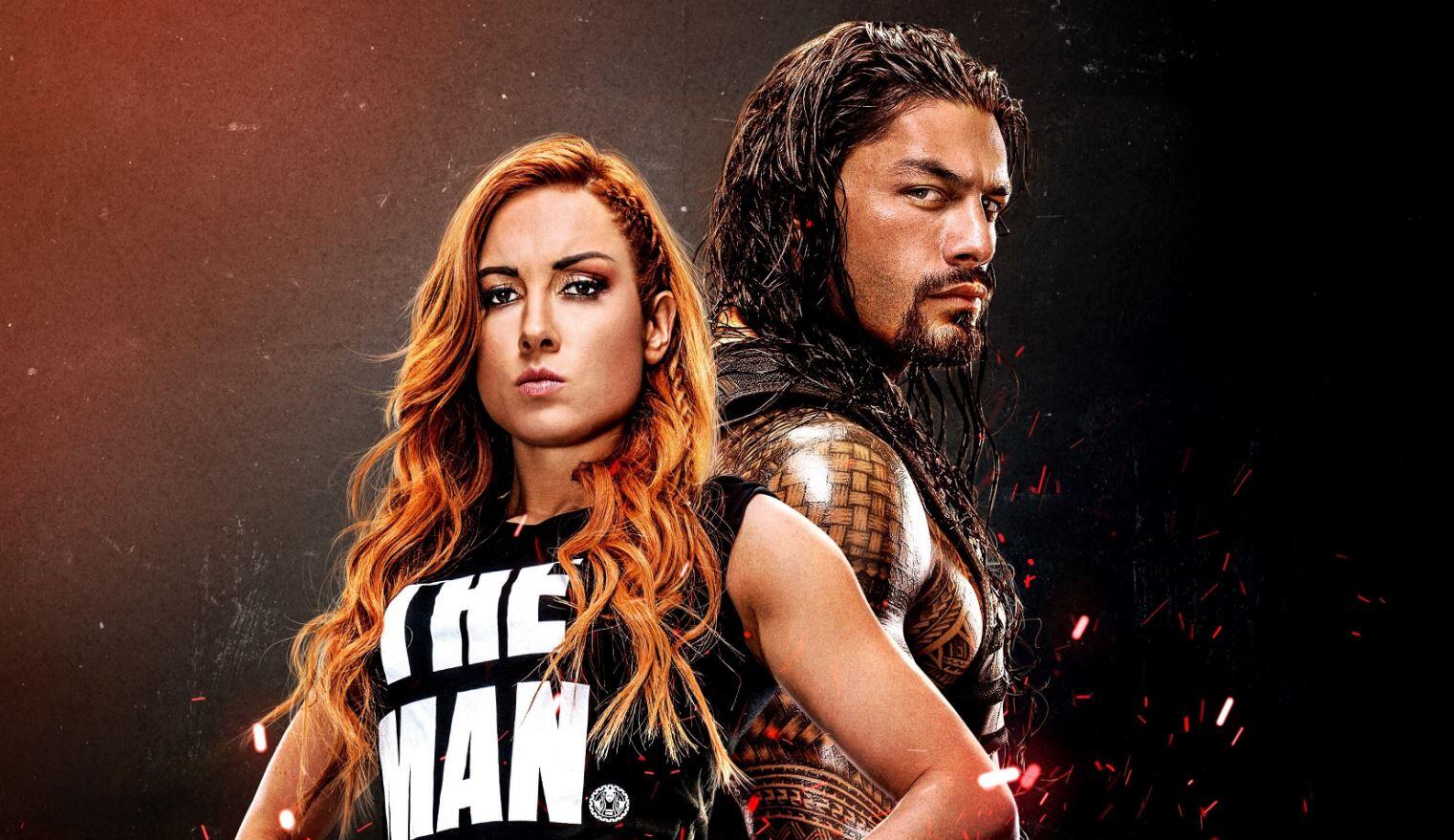 Wrestling has a massive fanbase, full of people who dream of coming through the curtain to their own entrance theme, stepping in the squared circle, and vanquishing their foe to win the World Title. But, for 99.9% of the fans in the world, this is nothing more than a pipe dream. Being a pro wrestler is far more intense, painful, and difficult than so many believe. While it may be ‘sports entertainment’, the level of athletics involved is Olympic level. Many top tier athletes from other sports, like football, MMA, and collegiate style wrestling, try to make the transition to the ring, only to fail. So, the average human definitely doesn’t have chance at joining the WWE as a top level Superstar. But, never fret, because the WWE 2K video game series has given fans a chance to live out their fantasies vicariously through a controller. But, not every version of the game is a winner, and this year’s WWE 2K20 is a sopping mess of proof of that.

In fact, the game was a financial disaster, costing the company millions of dollars in revenue.

Dog shit video game #WWE2K20’s presence was felt in WWE’s consumer products division: "Revenues decreased to $30.8 million from $32.8 million in the prior year quarter primarily due to lower video game royalties, which were driven by the Company’s franchise console game WWE 2K20" https://t.co/AbTYwTU9zV

According to WWE’s 4th Quarter earnings presentation, it was revealed that the company was down from $32 million to $30 million, and that $2 million loss was due vastly to the failings of the game. When it initially launched, the game was full of terrible glitches, control issues, half ass graphics, and other problems. And, while several patches to supposedly fix these issues have been released, the horrid taste left in the mouths of gamers has been too bad to overcome. Even the addition of a female MyPlayer system and many wanted characters couldn’t save this fiasco.

This should mean that WWE 2K21 should have a completely revamped development system, if it even happens at all. Fingers crossed, we’ll see some major improvements from the ground up on the next one. EA Sports is currently the pariah of the video game world, and they have a long road to redemption ahead of them.

Have you played the much maligned WWE 2K20? Let us know in the comments below!

Continue Reading
You may also like...
Related Topics:WWE, WWE 2k20