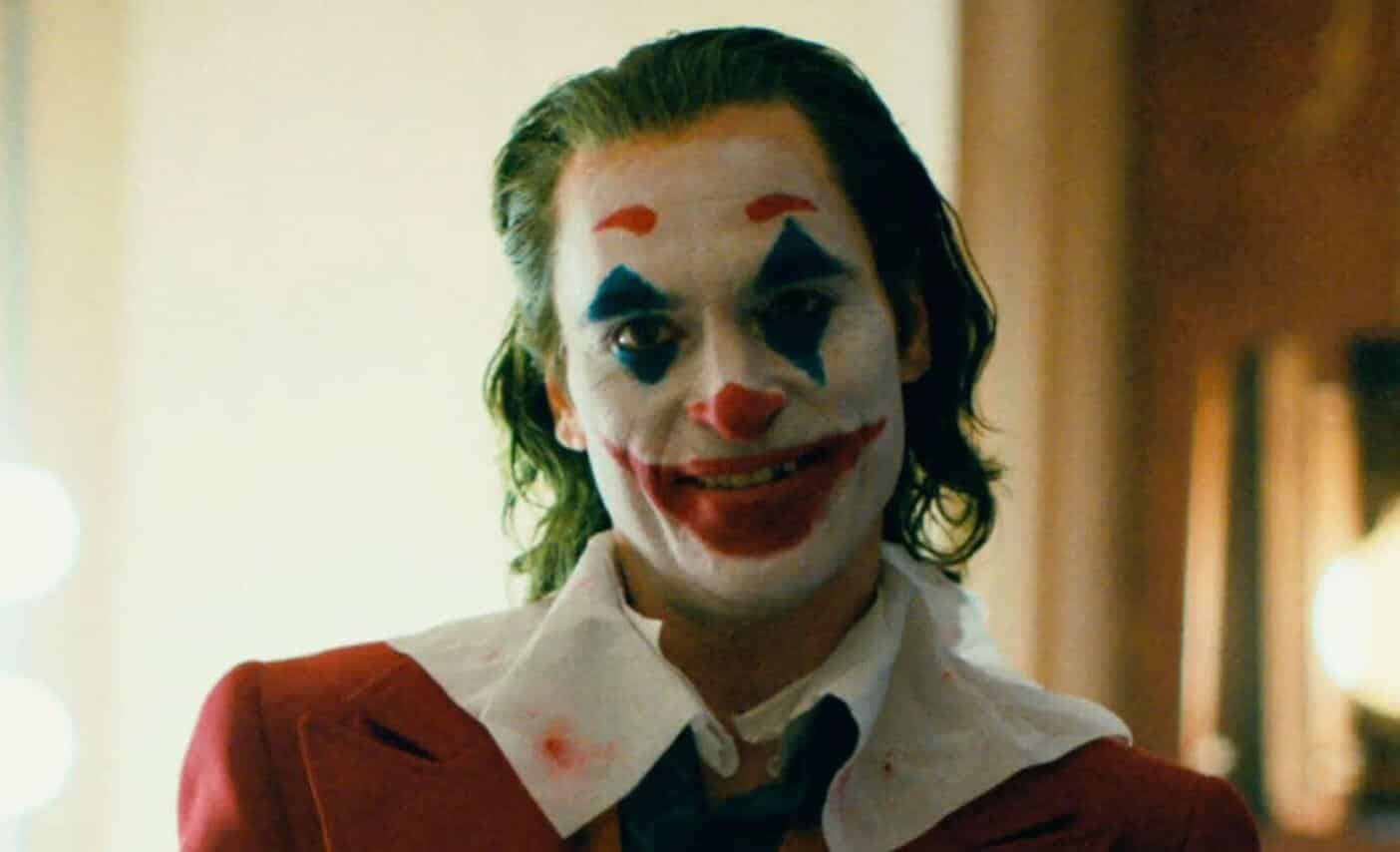 Joaquin Phoenix has turned in plenty of Oscar worthy performances over the years, but aside from being nominated, the actor was yet to take the award home. That all changed, after his nomination for Joker, in which he finally won the award for best actor. Many of us (myself included) thought he would win for the performance, and deservedly so.

Joaquin Phoenix accepted his ‘Best Actor’ award for ‘Joker’ with an impassioned speech that touched on racism, animal rights and his own ability to grow and change. #Oscars pic.twitter.com/TA8DTYhegM

Some reaction to the speech:

Buy some land and raise a couple goats, some chickens and a sweet milk cow. Your golden calf award is meaningless. Come live like real people.

Ironically, his speech was everything anathema to that world view; and thus proving, the quality of his acting, and the duty inherent with success, speak truth.

Joaq ruined with his lecturing. We tune in for Entertainment. LIVE AND LET LIVE.
I didn’t hear him comment about taking 8 or 9 mos human from its mother & killing it? Abortion? That’s murder. NY Gov approved 9 mos abortions? He’s Catholic so Why?
He wants their votes!

Hi. What’s up? Hi. God, I’m full of so much gratitude right now and I do not feel elevated above any of my fellow nominees or anyone in this room, because we share the same love, the love of film, and this form of expression has given me the most extraordinary life. I don’t know what I’d be without it.

But I think the greatest gift that it has given me, and many of us in this room, is the opportunity to use our voice for the voiceless. I’ve been thinking a lot about some of the distressing issues that we are facing collectively, and I think at times we feel or are made to feel that we champion different causes. But for me, I see commonality.

I think whether we’re talking about gender inequality or racism or queer rights or indigenous rights or animal rights, we’re talking about the fight against injustice — against the belief that one nation, one race, one gender or one species has the right to dominate, control, and use and exploit another with impunity.

I think that we’ve become very disconnected from the natural world and many of us, what we’re guilty of is an egocentric worldview — the belief that we’re the center of the universe. We go into the natural world and we plunder it for its resources. We feel entitled to artificially inseminate a cow, and when she gives birth, we steal her baby. Even though her cries of anguish are unmistakable. And then we take her milk that’s intended for her calf and we put it in our coffee and our cereal.

And I think we fear the idea of personal change because we think that we have to sacrifice something to give something up but human beings, at our best, are so inventive and creative and ingenious, and I think that when we use love and compassion as our guiding principles, we can create, develop, and implement systems of change that are beneficial to all sentient beings and to the environment.

Now, I have been — I’ve been a scoundrel in my life. I’ve been selfish, I’ve been cruel at times, hard to work with. And I’m grateful [to] so many of you in this room [who] have given me a second chance and I think that’s when we’re at our best, when we support each other, not when we cancel each other out for past mistakes, but when we help each other to grow, when we educate each other, when we guide each other toward redemption. That is the best of humanity.

I just — I want to — when he was 17, my brother wrote this lyric. He said, “Run to the rescue with love and peace will follow.” Thank you.

Joaquin Phoenix wasn’t the only actor to finally get an Oscar, as Brad Pitt also won for his performance in Once Upon A Time… In Hollywood.