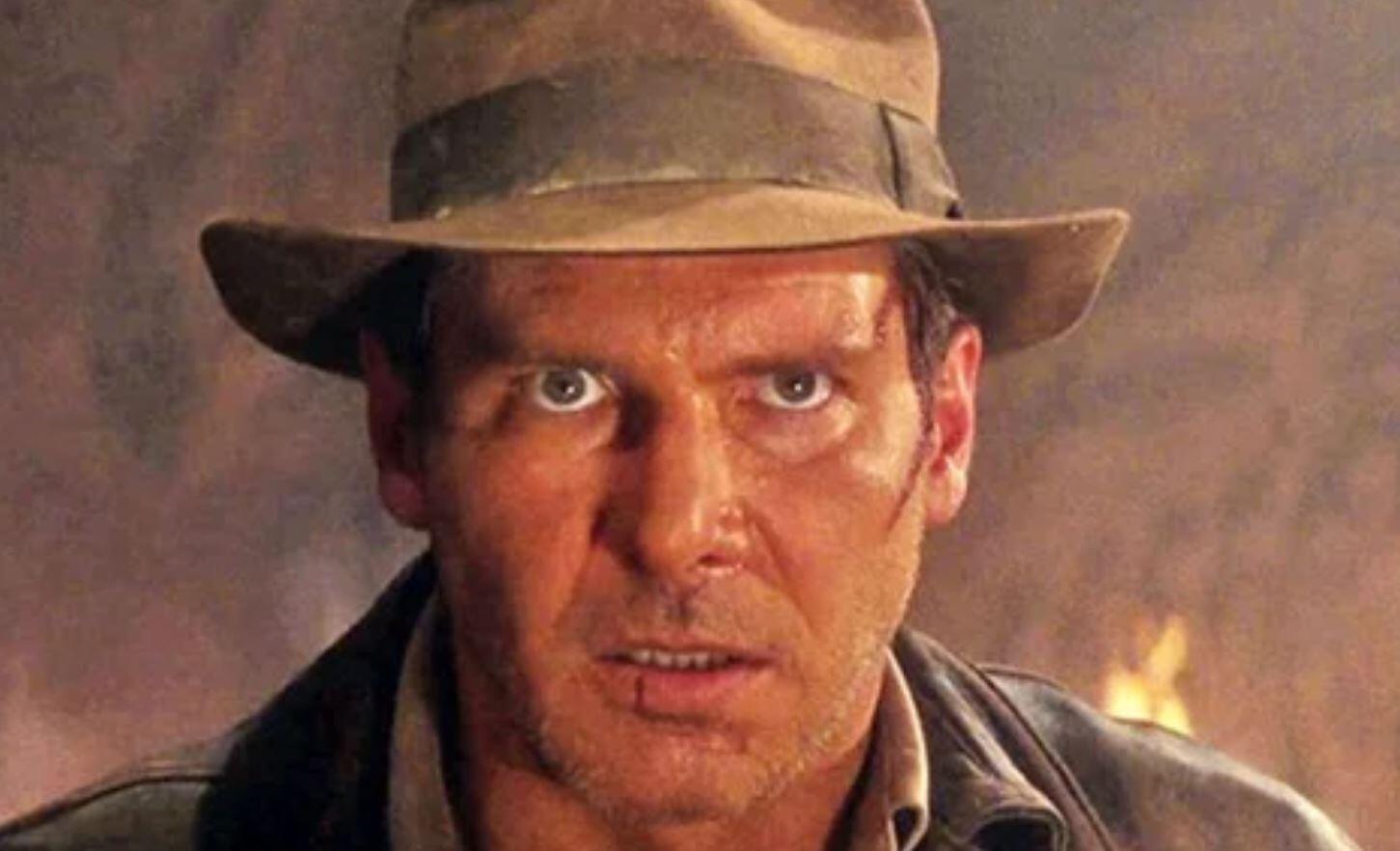 After the abysmal showing that Indiana Jones and the Kingdom of the Crystal Skull had, many people figured that the franchise was done. With both actor Harrison Ford and director Steven Spielberg not getting any younger, it seemed that it was the final chapter. However, rumors circulated that there would be a fifth edition. Then, both Ford and Spielberg confirmed it, and the film even had a May 2020 release date. But, nothing came of it. Spielberg moved on to his West Side Story reboot. However, it looks like everything is back on, as Ford himself has confirmed that filming will commence soon.

While speaking with CBS News promoting his Call of the Wild remake, Ford let us know that he is nearing a start date on production of Indiana Jones 5.

“Trying not to look silly. Y’know, running around in tight pants and high boots. I’ll give you a more appropriate answer considering that I’m gonna start doing Indiana Jones in about two months, I’m always delighted to come back to these characters. When we have the opportunity to make another it’s because people have enjoyed them. I feel obliged to make sure that our efforts are as ambitious as they were when we started. You have a sense of responsibility to your customers.”

Ford also discussed the ‘supply and demand’ for a fifth film, equating fans to consumers.

“I think of the people that go to my movies more as customers than I do as fans. ‘Fans’ feels kind of weird to me, always has; but the fact that these people support my business and I’m responsible to them for the quality of the service that I offer, that feels better to me.”

The 77 year old actor isn’t getting any younger, so hopefully they get this story right and give the character a proper send off. Indiana Jones is a beloved character and iconic in film history, so a great ‘goodbye’ would be amazing for fans and for Ford alike.

Are you ready for Indiana Jones 5? Let us know in the comments below!