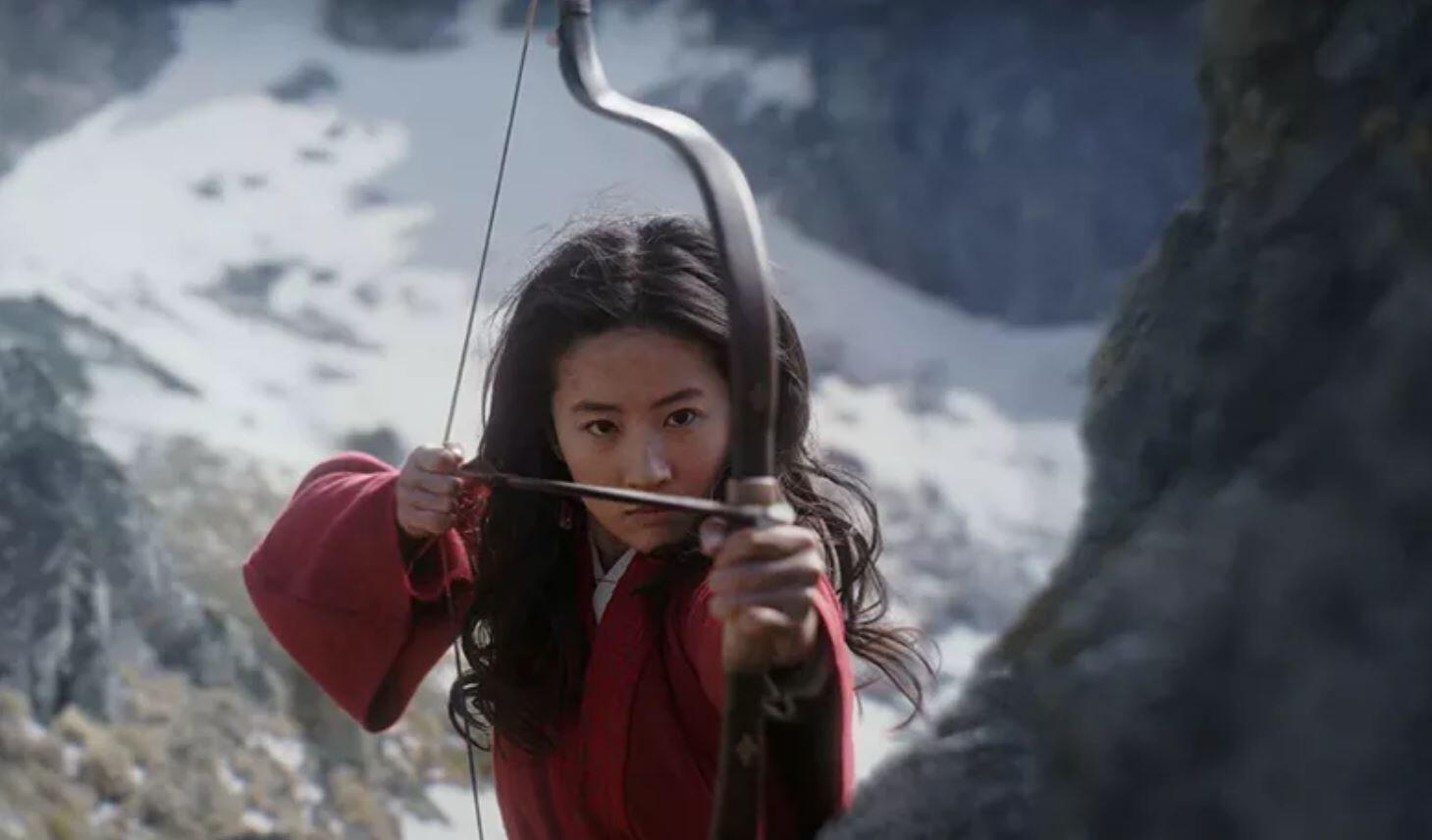 Disney’s remake trend is only continuing to grow, with the addition of Disney+ allowing the studio to drop additional content on streaming. Last year they released Dumbo, Aladdin, Lion King, and Lady in the Tramp to rather mixed results. While most of them were able to gain a substantial audience, only Aladdin was able to satisfy fans with a unique take on its predecessor. Mulan will try to do the same, taking a drastic change of pace from its animated counterpart with a realistic take on its story.

It seems like Disney is going all-in to sell this direction, announcing today that the Mulan remake will be rated PG-13 for “sequences of violence”. This will make it the first live-action Disney remake to garner a PG-13 rating, showing Disney’s willingness to pursue its grounded approach. Check out the trailer along with a brief synopsis:

When the Emperor of China issues a decree that one man per family must serve in the Imperial Army to defend the country from Northern invaders, Hua Mulan, the eldest daughter of an honored warrior, steps in to take the place of her ailing father.

I am excited to see what Mulan’s final product brings to the table, as early trailers have shown a lot of promise. Director Niki Caro was a good choice to direct this project, with her background in strong dramas like Whale Rider and McFarland USA giving her a good skillset to approach the narrative. I think the realistic approach will give the story more agency, while also serving a vital opportunity to criticize the gender standards of the time.

I hope Mulan can live up to the hype, but we thankfully don’t have to wait long with its March 27, 2020 release fast approaching.

Are you excited for Mulan? Let us know in the comments!

Continue Reading
You may also like...
Related Topics:Disney, Mulan