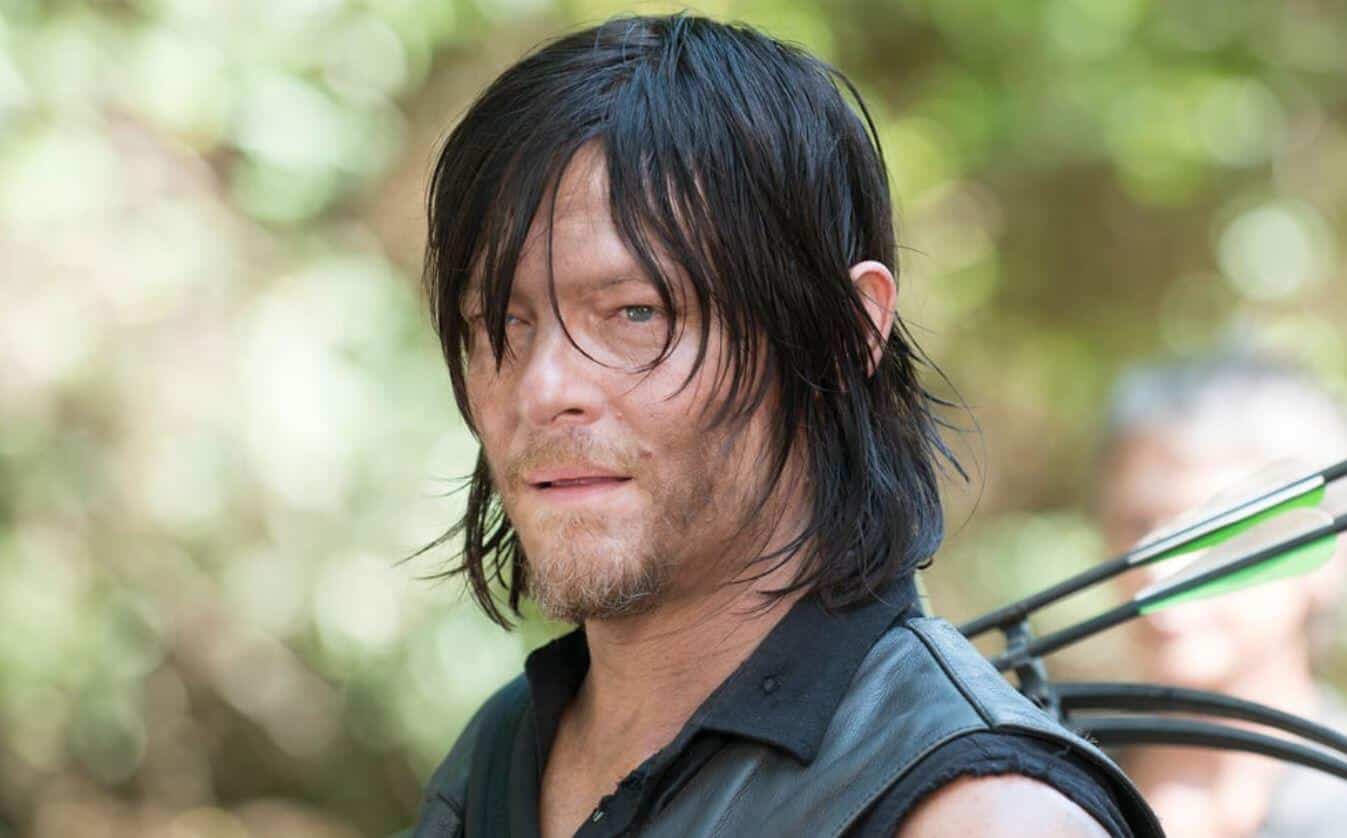 The Walking Dead is a series that’s been going on for a long time now, and given its apocalyptic setting, much has changed since the series first premiered nearly a decade ago in 2010. Obviously, as fans of the series are aware of by now, a vast majority of the original cast is no longer part of the series. Their characters have mostly been killed off or written away into the apocalyptic zombie-infested void. But certain characters have maintained their roles on the show, one such being Daryl Dixon, a character played by actor Norman Reedus that was created specially for the live action series. But now it seems fans are threatening to riot if Daryl is killed off as the latest The Walking Dead episode might just imply.

In the most recent episode of the series, titled Stalker, there’s a subplot featuring Daryl that sees the character looking for an entrance into a cave in which characters Connie and Magna are currently trapped in. It’s a stressful situation and one only made worse when a group of Whisperers are added to the equation. Daryl ends up getting into a brawl with the Whisperers, and by the time his subplot is up, he’s incredibly injured and disoriented with a horde of zombies fast approaching. Obviously things aren’t looking too good for Daryl and The Walking Dead fans are threatening to riot if the beloved character does indeed die.

As you can see from some of the corresponding tweets in which fans have voiced their fear of Daryl’s potential demise:

Omg I am freakin out over Daryl #TheWalkingDead #TalkingDead #TWD pic.twitter.com/33DTZd4xuz

#TWD if Daryl dies I will riot.

However, it does appear that Daryl might’ve been saved by another character named Lydia. We won’t know for sure his condition however until the storyline continues. Nevertheless, it would be interesting to see how fans really would react if Daryl ended up being killed off. The show’s popularity has died down considerably over the years, and no doubt what’s left of its fanbase has only stuck around to see the fates of characters like Daryl. If he does bite the dust, it’s possible viewership might decline even more.

So we’ll just have to wait and see what happens. The Walking Dead has always been a series that wasn’t afraid to kill anyone off, and with keeping that in mind, no one has ever truly been safe – Daryl included.