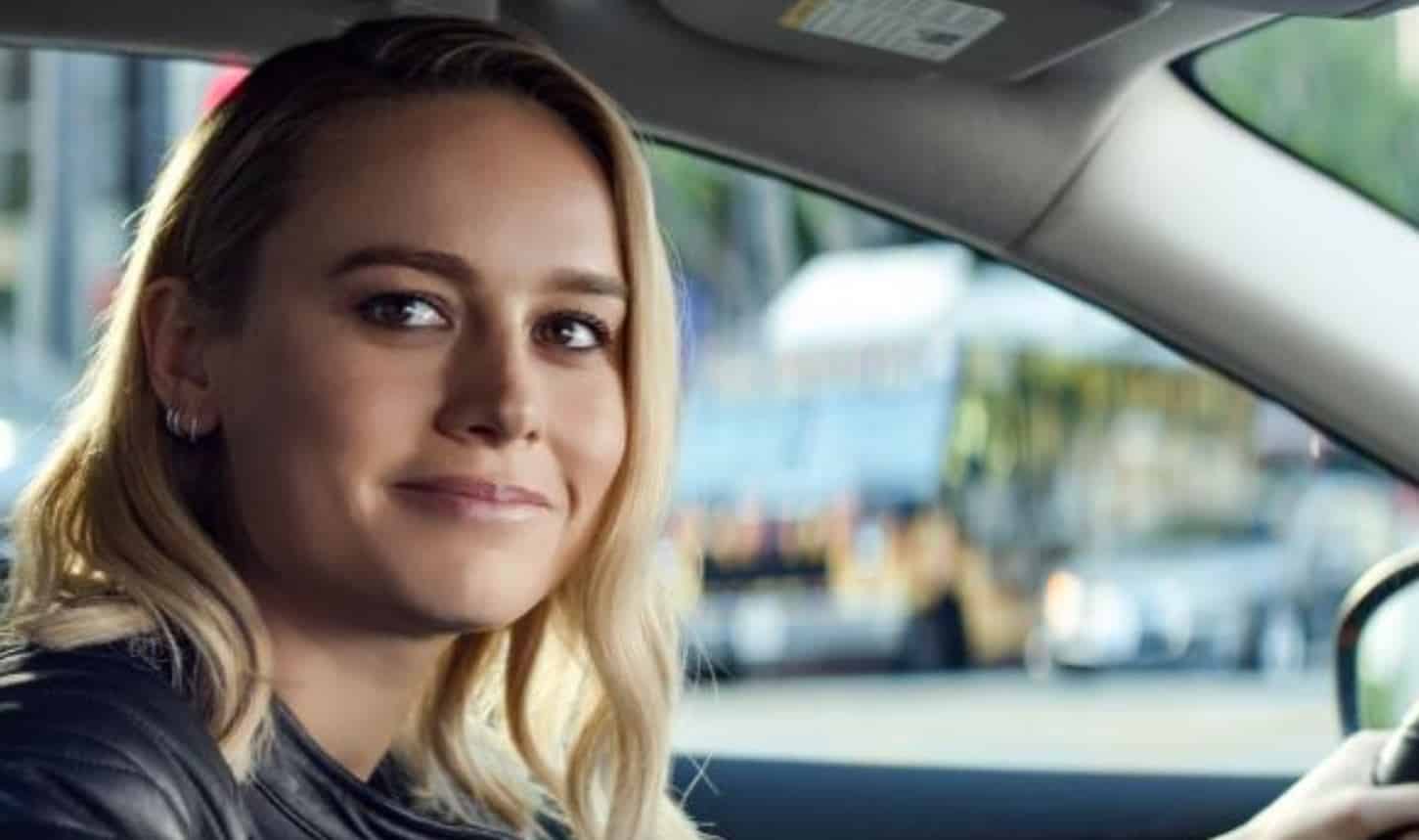 A new commercial for the Nissan Sentra starring Brie Larson has caused some backlash, as everything these days seems to do. The initial commercial saw Nissan disable comments on their YouTube video for the commercial, which is titled “Refuse To Compromise”. At the time of writing, the video has over 3,500 “dislikes” and a little over 300 “likes”. There is, however, a video in which Larson discusses the commercial that now has people talking – as the comments aren’t yet disabled.

When Larson was discussing the commercial, the Captain Marvel actress said:

“It’s great to partner with Nissan on this inspiring campaign which is essentially about advocating for yourself and believing that you deserve a seat at the table. It’s a powerful message in a bottle that I’m so proud to be a part of.”

You can view the commercial and behind the scenes featurette below, along with some of the backlash.

I am so done with you and the @Nissan Brand. You all lost the focus of what made the brand stand out from the competition from the 80s 90s and early 2000. The Altima SER was the last great car before you shoehorn crap transmissions and lost your passion. Ignoring your brand.

Thanks for ruining everything that you touch even these cars. 😀

Smash the Patriarchy; buy our cars

Marketing strategy of Gillette proportions…..you do know that Disney had to buy thousands of their own tickets just to make her movie a success?

Not very popular is it? pic.twitter.com/DqpWcWdmSH

Hey Gillette you have a new friend! Do you think it can do worst than you? 😜

How does having a new car equal a backbone? Also, find someone else to promote your cars who isnt sexist. Thanks. pic.twitter.com/WzrrclmY4w

Lol they already had to turn off comments on this video and they have 2.7k dislikes compared to 250 likes…Another company trying to be woke ends up being sexist. Get ready for the worst quarter in years Nissan. Ain’t nobody involved getting a promotion lol

So nissan isn’t for men. Got it.

Refuse to compromise, huh? Okay, I’ll take that to heart.
“Hey, wanna buy a Nissan?”
“No.”

Not all of the reaction was negative, however:

What a damn Queen you are Brie 🔥💜🥺 pic.twitter.com/yx2KHkiUDB

The actress is no stranger to backlash, as there is a petition to remove her from the role of Captain Marvel – and a pretty vocal group of people were upset with comments she made during a press tour for that film.

What did you think of the Nissan commercial starring Brie Larson? Tell us in the comments below!

Continue Reading
You may also like...
Related Topics:Brie Larson, Nissan