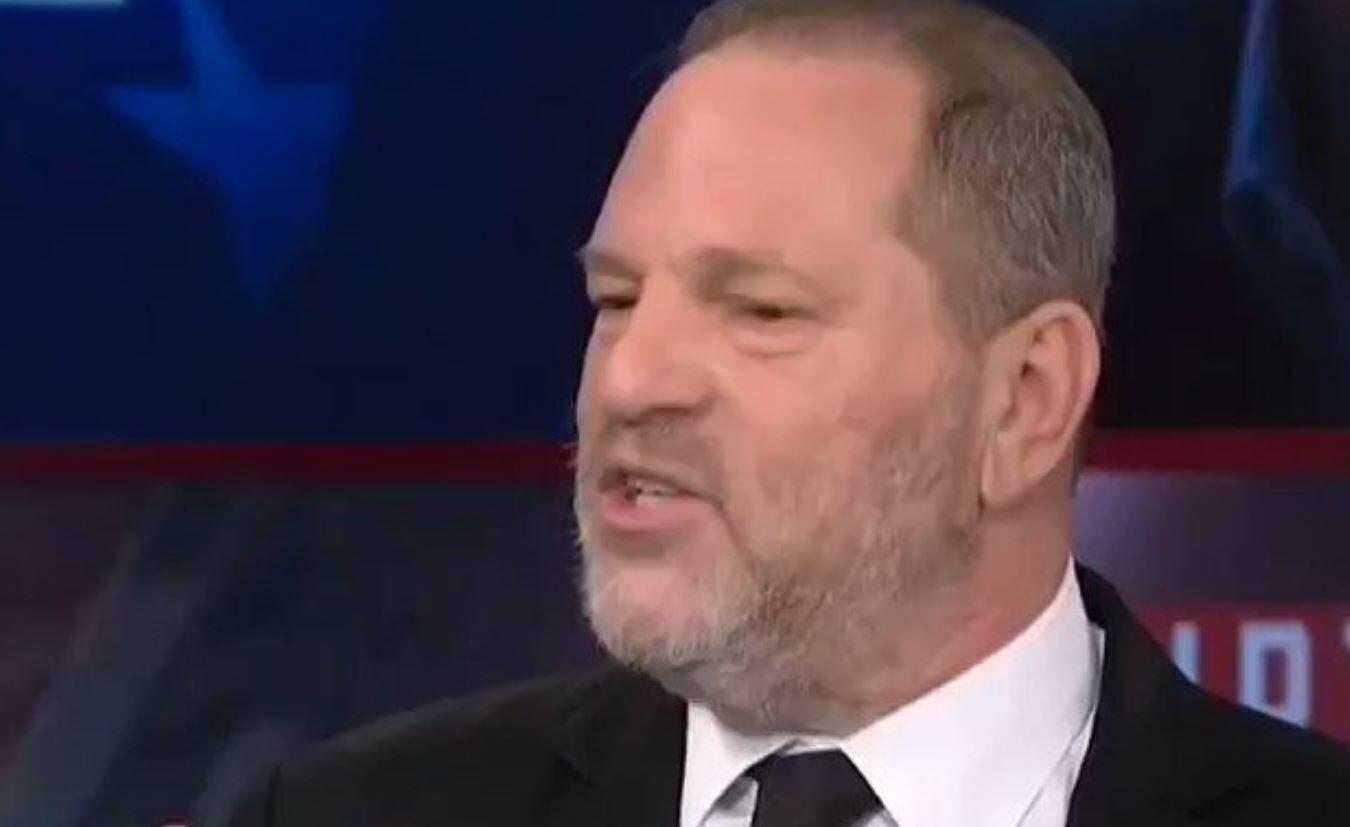 Ever since news of his vile crimes hit the internet, people have been waiting for former Hollywood producer Harvey Weinstein to pay for his crimes. While running a successful film studio, Weinstein used his power in the industry to take advantage of actresses, including sexual assault and rape. The #MeTooMovement was sparked by the emissions of brave women who spoke out against him, helping expose the predatory behavior that had been occurring in the industry. Nearly four years since the movement started, Harvey Weinstein is finally being sentenced to prison.

It’s been announced today that Weinstein will be going to prison for 23 years, sentenced for third-degree rape and criminal sex acts. Even as he was getting sentenced, Weinstein declared his innocence, saying he was “worried about this country” due to his sentencing. Fox News had a full breakdown of the sentencing Weinstein process:

It’s shocking that Weinstein has consistently viewed himself as innocent throughout this whole process, despite hundreds of victims coming out against the producer. It’s a testament to how power-hungry some people can get, believing they are absolved of all crimes due to their stature.

While the #MeTooMovement has been a painful exposure of horrible crimes, but I hope these emissions will help set a new workplace culture in all industries. It’s clear that behavior like this should not be tolerated in any workplace, and we at ScreenGeek want to send our best wishes to any victims of these crimes.

Continue Reading
You may also like...
Related Topics:Harvey Weinstein, Me Too Movement