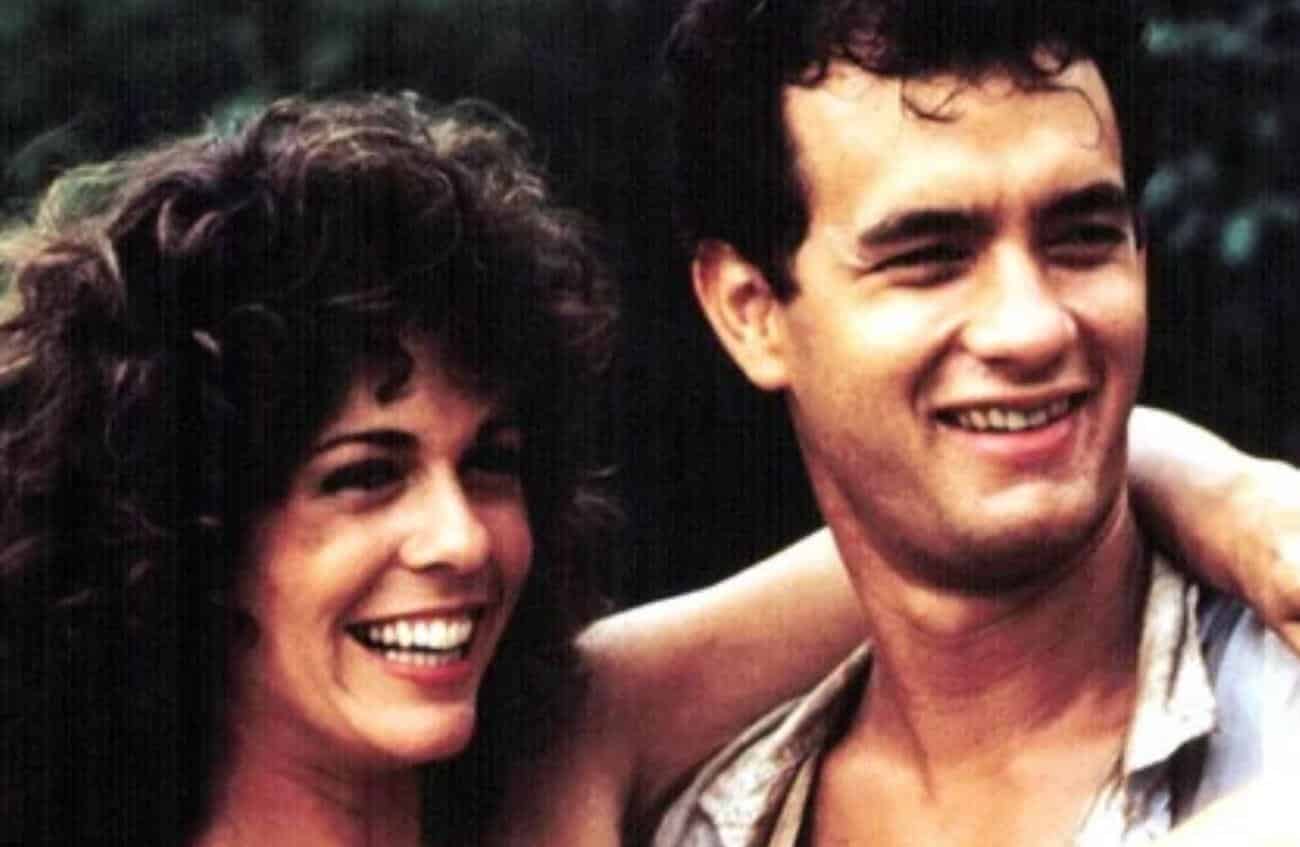 The Coronavirus has caused quite a scare across the globe as of late. This aggressive, and potentially fatal, flu-like disease is causing a world-wide panic, leading to many convention and festival cancellations as well as filming overseas being postponed indefinitely and some movie premieres being delayed. But, this epidemic has still felt a bit unreal, with no one of any prominence contracting the disease. That is, until now. Tom Hanks, Academy Award winning actor and America’s sweetheart, took to social media today to announce that he and his wife, Rita Wilson, have contracted Coronavirus whilst in Australia.

Now, while hundreds of thousands have contracted the virus worldwide, the number of deaths is only around 10% of that. And, of those deaths, most have been elderly (over 70), or already suffering from pre-existing ailments. As you can see from Hanks’ post, they got checked early, while the symptoms were still relatively mild. And, as they are overall healthy people, they should recover no problem. This may also not only impact Hanks’ personal life and well being, but it could cause he newest film, Greyhound, to delay its release, similar to No Time To Die, the latest James Bond film.

This does make the virus feel a bit more real, though. While Tom and Rita should recover, especially catching it early, it still feels like any of us can get it now. He and his family are quarantined and being tended to, but putting a face to the disease, especially such a beloved actor like Hanks, really makes it hit home and make anyone not already concerned now give it a second thought. Hopefully, we can get this virus under control, and our lives can go back to normal, and Tom Hanks can go on being the amazing human being that he is.

What are your thoughts on Tom Hanks getting the Coronavirus? Let us know in the comments below!