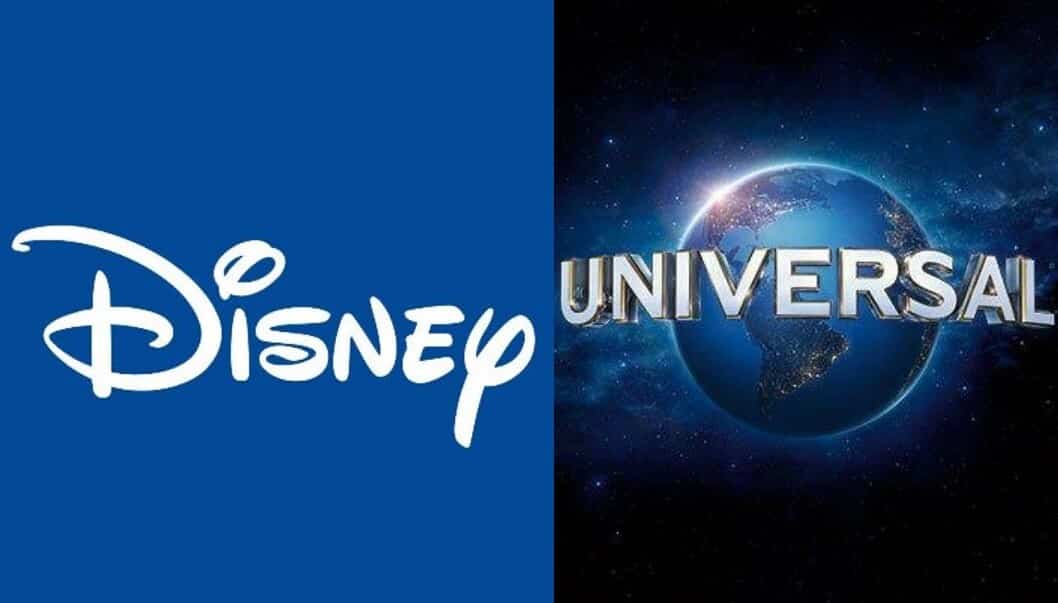 The Coronavirus panic has generated a variety of unique situations in an effort to self-quarantine and battle the spread of the virus. In fact, even Disney’s North American Walt Disney World and Universal Studios parks have all closed their gates and shutdown to help promote the fight. Of course, these parks have famously only temporarily closed down three times before – making this the fourth ever time in history that the parks have been completely closed off. Now, some new photos have surfaced gates for all the various locations and snap photos of the rather haunting empty Disney World and Universal Studios.

One, titled BlogMickey.com, visited the front gates for each of Walt Disney World’s four different theme parks in North America: Magic Kingdom, Epcot, Hollywood Studios, and Animal Kingdom. As you can see down below, the empty Disney World parks could easily fill in as the locations for any number of post apocalyptic movies. It really is a strange sight to behold.

“Good morning from Walt Disney World where all four theme parks are now closed due to coronavirus,” BlogMickey wrote as the tweet’s caption.

Good morning from Walt Disney World where all four theme parks are now closed due to Coronavirus (COVID-19) pic.twitter.com/GGkWl2nggZ

EMPTY: #Disney‘s #EPCOT closed in these views from Sky 13, due to #coronavirus. #N13COVID19 pic.twitter.com/L3T4kmDhAi

The next set of photos reveal Universal Orlando being empty:

SHUTDOWN: Sky 13 shows us an empty #Universal Orlando due to #coronavirus. #N13COVID19 pic.twitter.com/pWHWNXYD2b

As of right now, all of Disney’s parks and Universal are only scheduled to be closed until the end of the month. But as the Coronavirus situation evolves, so too could the schedules of the parks. And that means that these parks could remain empty for an even longer duration of time.

Here’s a tweet sent out today from Universal Studios:

Update about our destination.

In the meantime, Disney’s very own former-CEO Bob Iger took the opportunity to make the following announcement amidst the Coronavirus issues:

“These are hard, anxiety provoking times,” he wrote on Twitter. “Remaining connected to friends & loved ones is vital. We owe it to each other to act cautious, adhere to guidelines, care for one another. Maintain hope and resolve.”

These are hard, anxiety provoking times. Remaining connected to friends & loved ones is vital. We owe it to each other to act cautious, adhere to guidelines, care for one another. Maintain hope and resolve.

Hopefully things can go back to normal by the end of the month as initially planned.