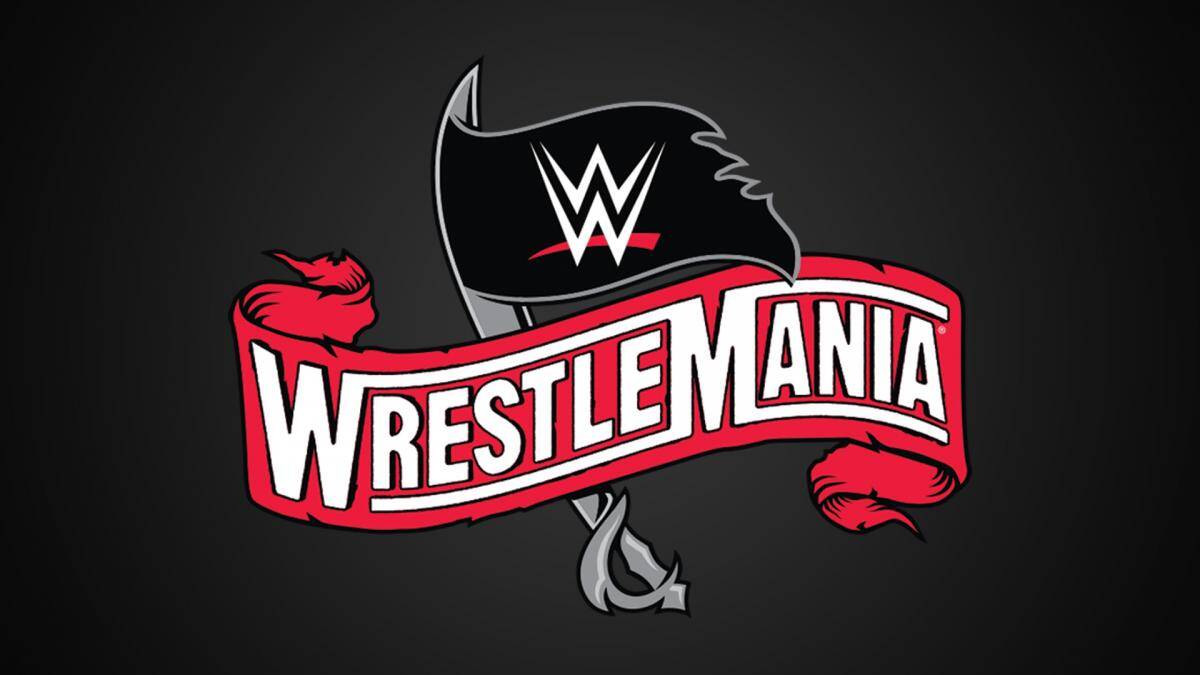 WrestleMania 36 was one of the only major events still scheduled to continue, despite many others cancelling due to the Coronavirus. If you’re familiar with Vince McMahon, you know that it would take something major to cancel the event – like a city not allowing him to do it, though it is worth pointing out that the XFL season was cancelled. Still, that’s not WWE and that’s not WrestleMania. However, it turns out the local government in Tampa Bay made the decision regarding WrestleMania 36 for him, and the event will take place in the WWE Performance Center instead of Raymond James Stadium.

“In coordination with local partners and government officials, WrestleMania and all related events in Tampa Bay will not take place,” the WWE statement read. “However, WrestleMania will still stream live on Sunday, April 5 at 7 p.m. ET on WWE Network and be available on pay-per-view. Only essential personnel will be on the closed set at WWE’s training facility in Orlando, Florida to produce WrestleMania.”

Roman beating goldberg with no crowd. Atleast you won’t have to worry about crowd reaction lol

How is this better than just delaying and doing this later?

A Wrestlemania without a crowd is just dead & meaningless. Salute to anyone who’ll actually tune in because I’d rather watch grass grow

This is so stupid. Just postpone the event and wait. People paid for this show and I hope they get a refund.

The disappointment for wrestling fans is understandable, as WreslteMania is the equivalent of the Super Bowl for football fans. While it’s not actually been cancelled, the fans are a huge part of what makes wrestling work, and it’ll definitely be a major change. If you watched SmackDown LIVE this past Friday night, you already saw just how weird it is without fans in the seats. I’m pretty surprised that it wasn’t just delayed, but WWE’s motto has always been “the show must go on” – and it apparently will on April 5th on the WWE Network.