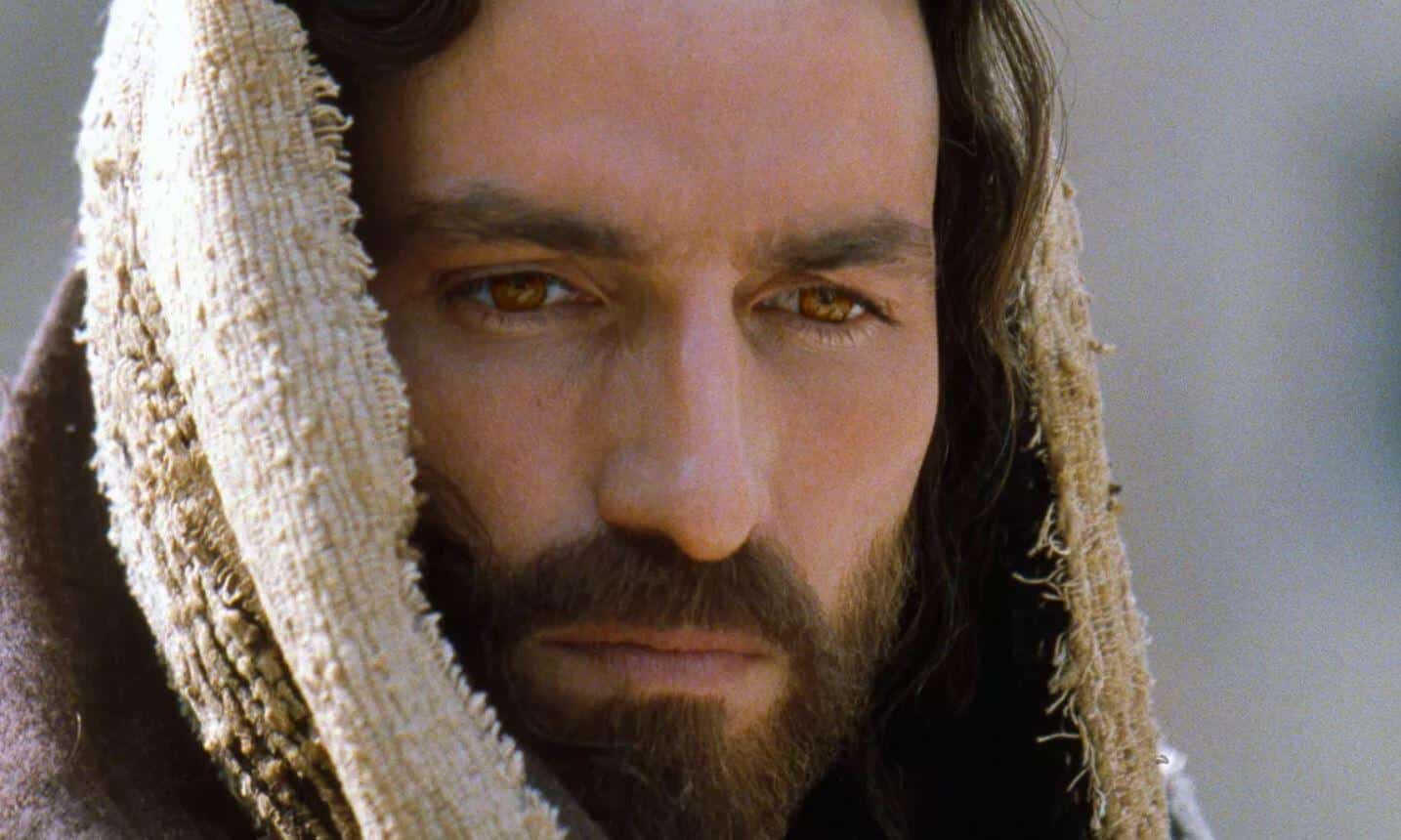 Some films are anomalies, breaking any pre-conceived notion about how a film should preform to become a major success. The Mel Gibson-directed project The Passion of the Christ is a great example of this, with the film dominating pop culture conversation when it was released in 2004. Despite being an R-rated film about the death of Jesus, the film became a box office smash, earning 370 million dollars domestically on a 30 million dollar budget. With that kind of success, its no surprise that a sequel has been rumored ever since its release, with star Jim Caviezel giving a recent update on whether the project will happen.

Speaking to Fox News, Jim Caviezel confirmed that a Passion of the Christ sequel is still in the works, with the actor sharing that Mel Gibson is finishing his 5th draft of the screenplay. Here are his full comments:

“It’s going to be a masterpiece. It’s gonna be the biggest film in world history, I believe it will be based on what I feel in my heart.

It’s so imperative in this time, these films can’t be made now. The films they make are Marvel Comics movies. You’ll see Superman. You won’t see Jesus… I got to play the greatest superhero there ever was.”

I certainly admire Caviezel’s faith in The Passion of the Christ sequel, but it is fair to wonder if audiences will still care about a sequel 15 years after the original. The actor was certainly not wrong in pointing out how the current theatrical climate is a lot different than it was when Passion was released, with non-blockbusters rarely breaking the bank at the box office. Writer/director Mel Gibson has also faced his fair share of controversy since the original was released, so his name does not have the same luster it used to. Either way, I am interested to see if a sequel ever actually happens.

Continue Reading
You may also like...
Related Topics:Jim Caviezel, Mel Gibson, The Passion of the Christ