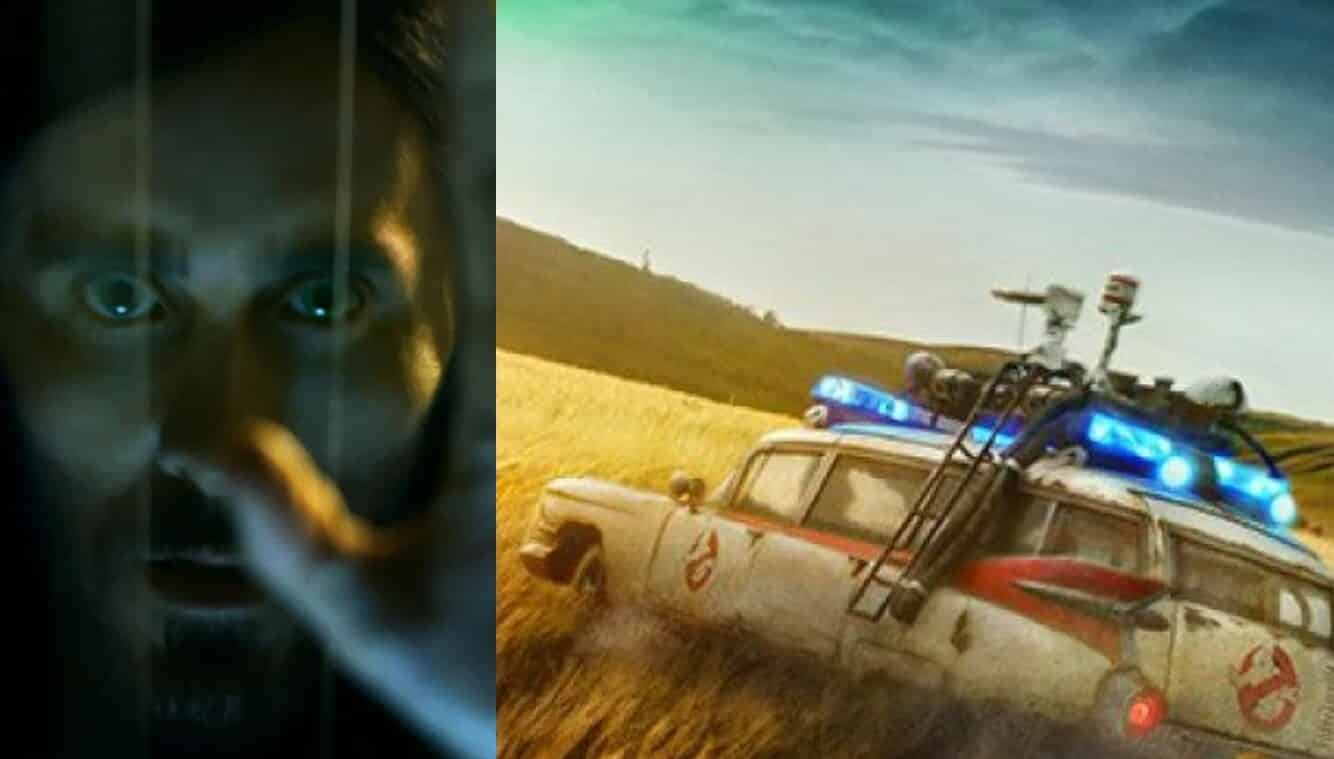 As we all know by now, the Coronavirus pandemic has forced an unfortunate amount of delays and postponements across the whole of the entertainment industry. The pandemic has not only forced a variety of theatrical release delays, but it’s actually inhibited production on a variety of upcoming projects that have been prepping to shoot during the beginning of this year. Now several new delays have been announced from Sony due to the spread of the Coronavirus pandemic.

The release date delays, include Morbius which was removed from its original July 31 release date to March 19, 2021. Meanwhile the incredibly anticipated sequel Ghostbusters: Afterlife was moved from July 10 of this year to March 5, 2021. You may recall that March 5 was actually the release date for the upcoming Uncharted film adaptation, so now that’s been moved all the way to October 8, 2021. And if that’s not confusing enough, that October date originally belonged to another untitled Sony/Marvel movie which has been removed from the release schedule altogether. On top of those release date changes, the upcoming drama film Fatherhood starring actor Kevin Hart has been delayed from its original October 23 release date until January 15, 2021.

It’s definitely going to be a hectic time for movies for the time being. A vast amount of releases have been impacted by the Coronavirus, and unfortunately we have no other choice but to wait until things clear up and hope the time goes by fast. But how exactly all these different films will balance out across the release schedule with every other competing studio and movie that’s fighting for a spot on the calendar is yet to be seen.

The release date delays from Sony follow after a variety of theaters and theater chains were forced to temporarily close down while many US and international locations have been undergoing self-quarantine strategies to prevent the spread of the Coronavirus. It’s difficult to determine when exactly things will go back to normal and when the movie theaters will be allowed to open up once more, but hopefully things will work out for the better soon.

Until then, we’ll likely just continue to hear about release date changes and delays along with the other unfortunate news that’s been following the spread of the Coronavirus.