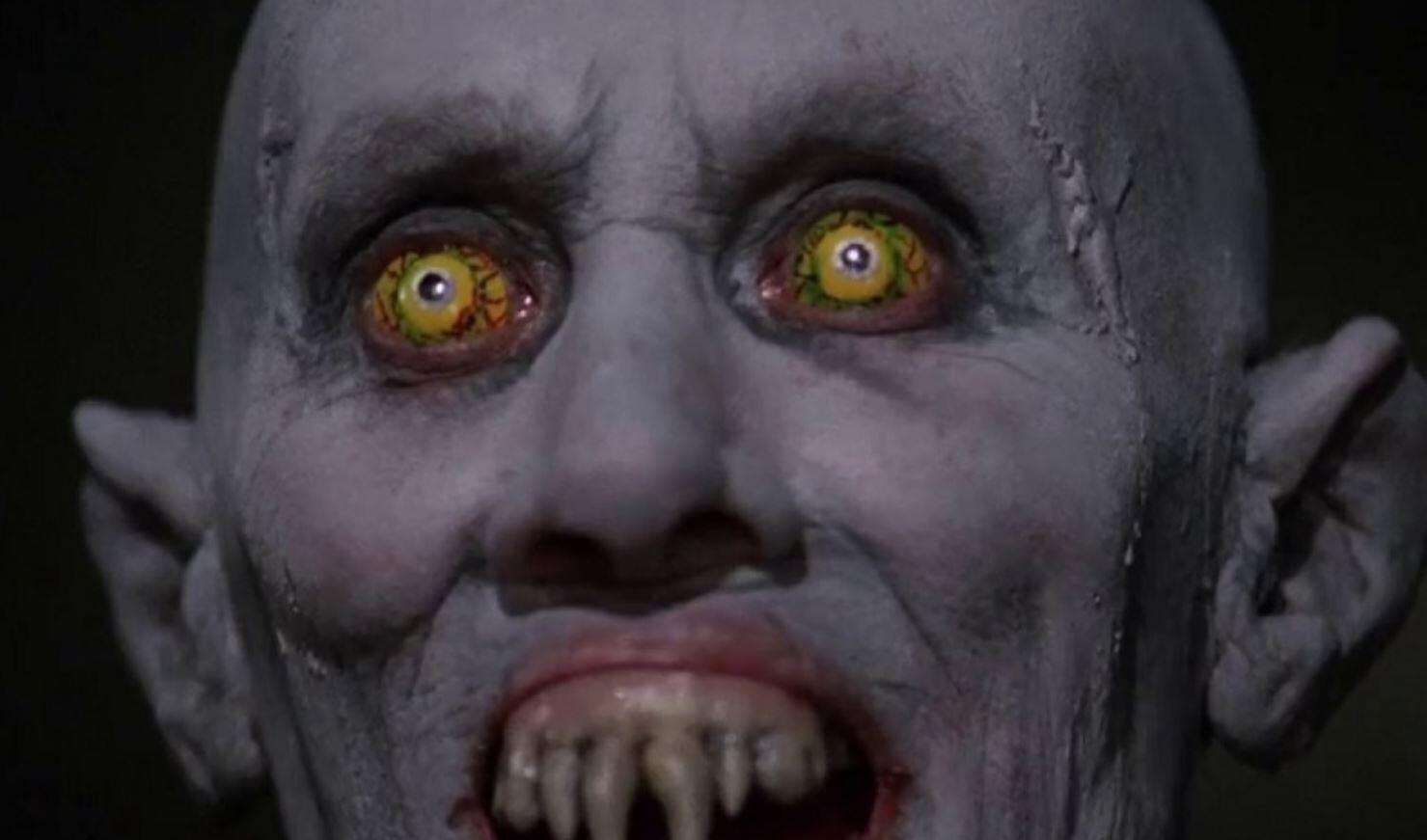 Horror author Stephen King helped create some of the most iconic genre villains and stories throughout his writing career. Perhaps one of his most iconic is ‘Salem’s Lot, a modern day vampire story published in 1975 which introduced the horrifying Kurt Barlow. The novel was successful enough to receive two miniseries adaptations, the first of which was directed by Tobe Hooper in 1979 and helped maintain Kurt Barlow’s memorable status as one of the vampire genre’s scariest creatures. Now ‘Salem’s Lot is being prepped for yet another adaptation – this time as a theatrical film being directed by Annabelle Comes Home director Gary Dauberman.

If you’re a Stephen King fan, then Gary Dauberman’s name is actually quite familiar. He was the writer for the massively popular and successful horror film adaptations based on Stephen King’s IT – both IT: Chapter One and IT: Chapter Two. If that wasn’t enough, he’s also written a variety of films connected to The Conjuring including Annabelle, Annabelle: Creation, and Annabelle Comes Home.

Clearly Gary Dauberman has an eye for horror and seeing his name attached to ‘Salem’s Lot should be incredibly exciting for Stephen King fans. As revealed by THR, not only is Dauberman directing the new film, but he also wrote the screenplay.

So it’ll be exciting to see how well Dauberman’s style will overall impact the movie and whether or not we’ll be getting an entirely new version of Kurt Barlow to stand alongside the horror genre’s biggest icons. And considering how the IT films came about, it’s safe to say that this new adaptation of Stephen King’s ‘Salem’s Lot will be one horror fans will fully enjoy. Of course, we won’t know for sure until the movie finally hits theaters.