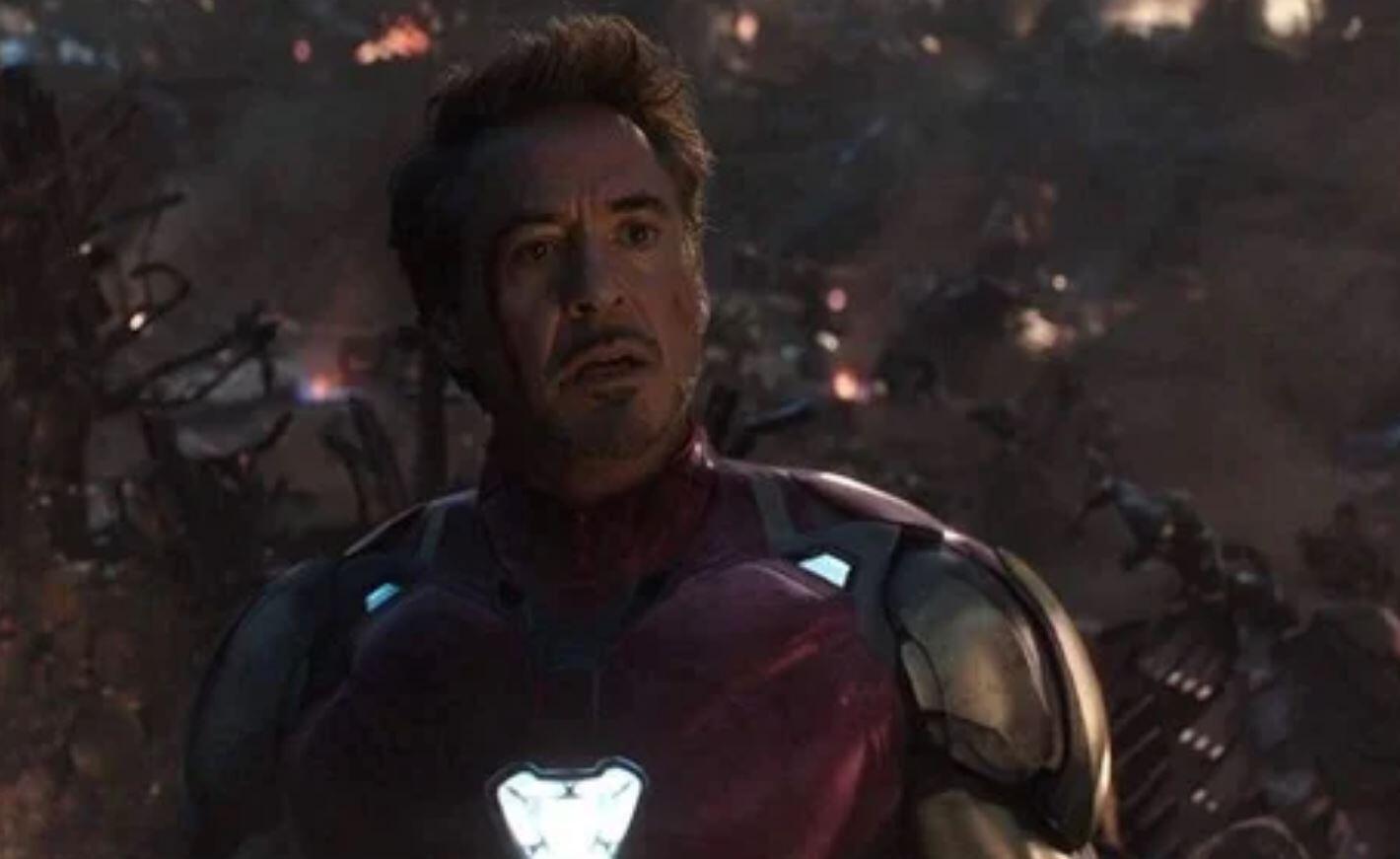 We all have a lot more time on our hands thanks to the quarantine from the COVID-19 pandemic. This has given fans the ability to rewatch all their favorite Marvel Cinematic Universe movies and really analyze and scour for missed Easter Eggs. People are taking out the proverbial magnifying glasses and playing detective to try to find every fan nod and secret teases in all of the Infinity Saga films. But, there was one obvious Easter Egg that was right in front of our faces from the highest grossing movie of all time, Avengers: Endgame, that is just now coming to light.

The Disney Animation Twitter shared an Easter Egg tease from Moana showcasing a Disney nod in the sea of Kakamoras in one scene. In response, Marvel Studios shared their own Easter Egg. During the time heist scene, at the start, all of our heroes put their hands in, showing that they are united in their cause. The studio shows that this particular shot is meant to mirror visually the first Iron Man Arc Reactor, showing that Tony Stark does indeed have a heart. The Time Jump Uniforms help create the ascetic, and the platform compliments the rest of the feels. You can see from the comparison pic shared that this was not at all on accident.

I remember watching this film in the theaters for the third or fourth time (of nearly twenty viewing, but I digress…) and had a fleeting feeling that the scene in question looked like something familiar, but I never really explored that thought further. I’m sure many fans felt the same way, but we never put the pieces together. Marvel Studios lent us a hand here and filled in the blanks for us. Now, we show that Tony Stark truly was the heart of the Avengers, and of the MCU.

Did you catch this amazing Easter Egg in Avengers: Endgame? Let us know in the comments below!