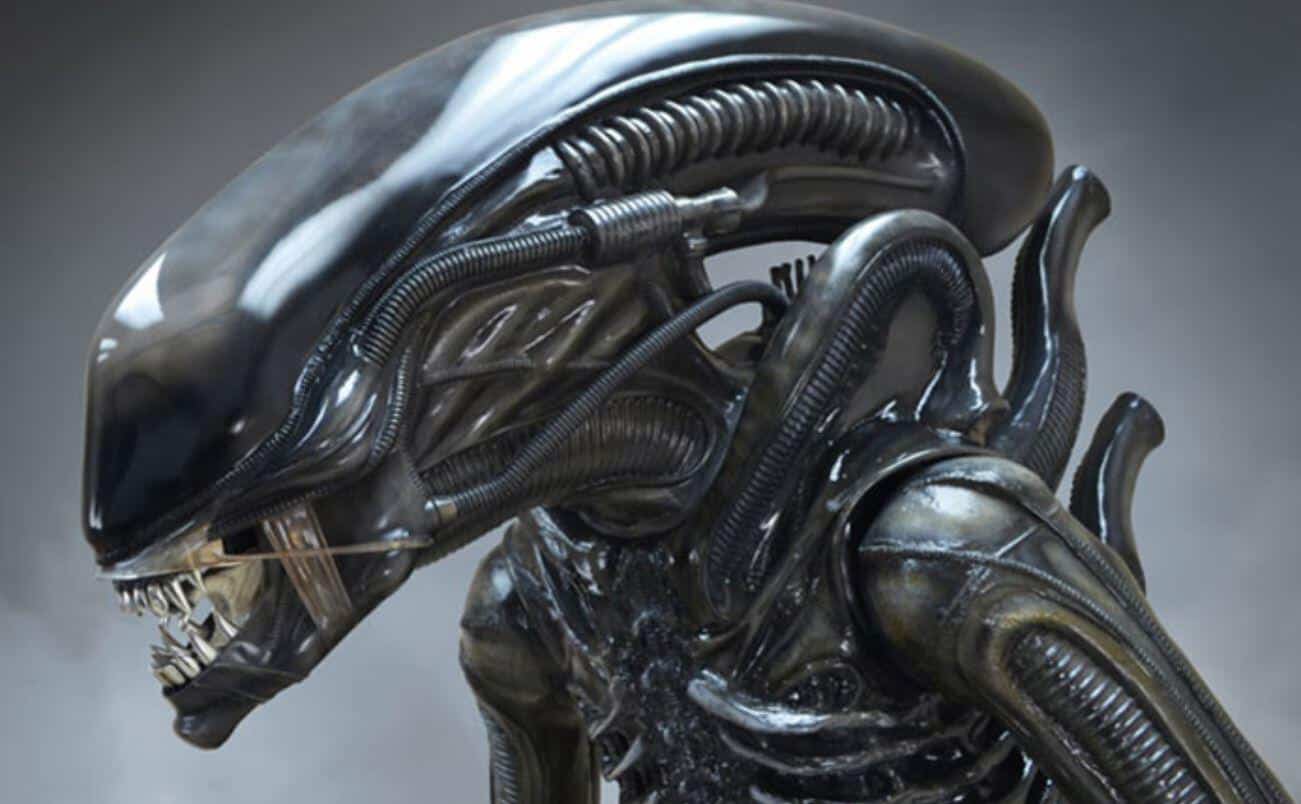 While things are tough for all of us during this Coronavirus pandemic, there are still the occasional goodies from the horror community that are worth checking out. Of course, this particular item is particularly pricy – about $8,000, to be exact – but it is a rather gorgeous object to gaze upon. As you can see down below with a lovely selection of images, the Hollywood Collectibles Group is offering for sale a massive 8-foot tall replica of the Xenomorph from the original 1979 film Alien.

The Xenomorph replica, named the “Big Chap” after the original alien featured in the 1979 film, is truly stellar. It requires a major $1,600 non-refundable down payment in order to pre-order with an overall cost of $7,999. If you presumably have enough to purchase the item, you can do so at the Big Bad Toy Store.

Here’s the official description for the “Big Chap” Xenomorph replica, of which only 150 hand-painted units are being made:

“From the original 1979 Alien and based off the H.R. Giger design for the film, Hollywood Collectibles Group presents the life-size Big Chap statue. Standing about 8 feet tall, Big Chap has been constructed from fiberglass and mixed media and stands atop an Alien-themed display base!

Painstakingly recreated by an Aliens SFX professional with meticulous attention to detail, the Xeno’s terrifying presence has been captured perfectly! To ensure authenticity, the major components of the body can trace their lineage back to the molds used to create the original movie costume.”

It’s one hell of a price, but then again – it is one hell of a replica. Especially considering the attention to detail and the incredible use of original molds to ensure that the “Big Chap” looks just as he does in the original 1979 film. Whoever is able to afford one of these is sure to have one awesome piece to add to their collection.