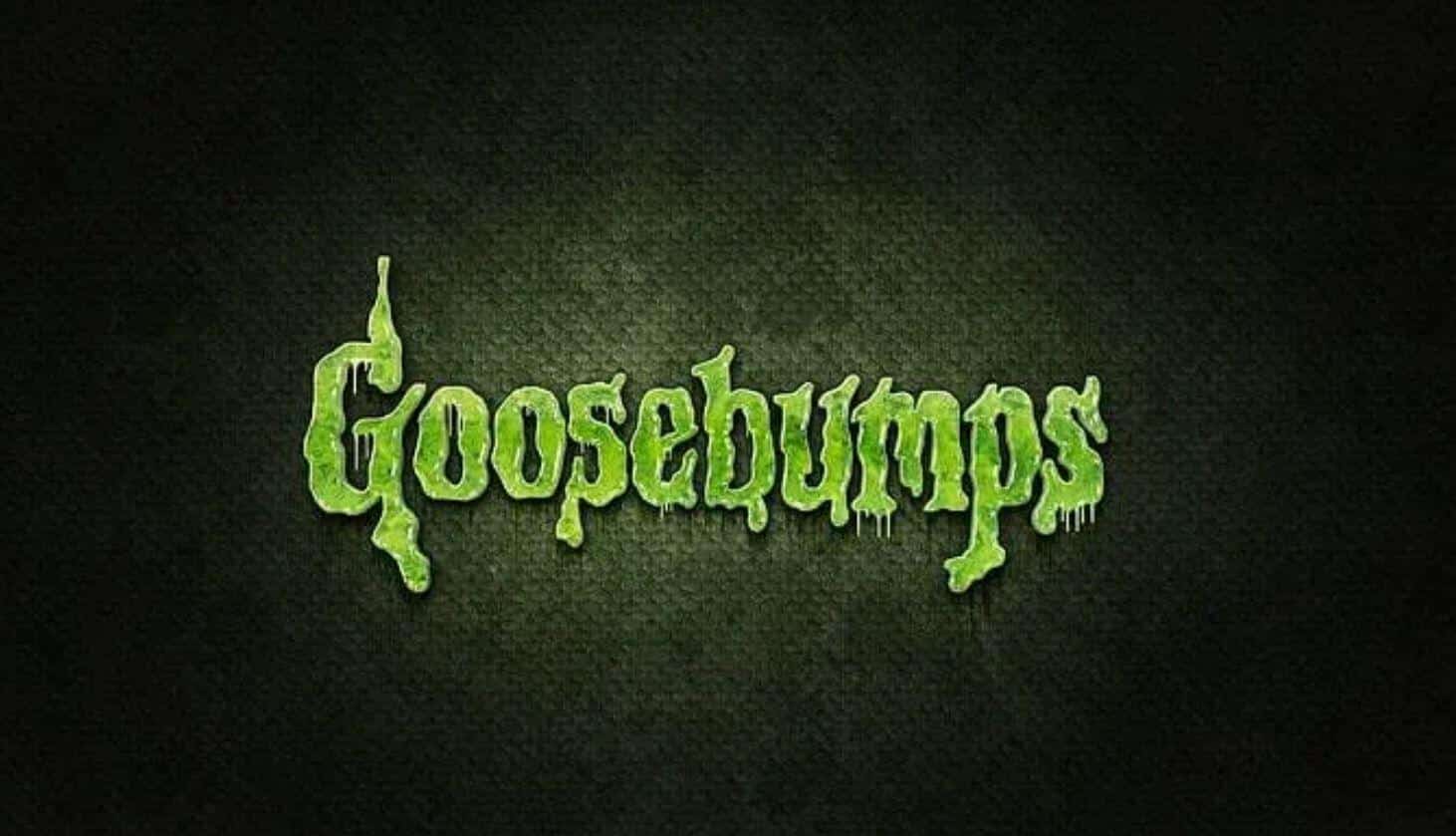 One of the most popular horror franchises around is Goosebumps, the popular multimedia series which branched out from R.L. Stine’s bestselling kids books. In fact, it can likely be said that a major reason the franchise is still popular today is due to the 90’s live-action television series which initially debuted on Fox Kids. Now fans will have another chance at viewing Goosebumps on TV, as a new television series has been announced to be in the works!

According to Deadline, who broke the news, the new Goosebumps television series is the result of Scholastic Entertainment teaming up with Neal H. Moritz. If you’re unaware with who Moritz is, he produced the two recent live-action theatrical Goosebumps film installments. Scholastic Entertainment and Neal H. Moritz will also be working with Sony Pictures TV to develop the new series and bring the project to life.

Moritz had the following to say about the series:

“I loved making the Goosebumps movies and can’t wait to bring even more of R. L. Stine’s incredible stories to life through a high-end television series that speaks to both adults and kids alike.”

While it’s still not yet known the exact path in which this series will take, it is especially exciting to see the brand once again return to television. Hopefully they can make a series as beloved as the original show, and who knows, perhaps leave where it left off? After all, it was a successful formula and there are plenty of stories it never got the chance to adapt – not to mention all of the newer books that have been released since as well.

Either way, hopefully we’ll get to hear more about this new Goosebumps series soon. And who knows? Maybe we can expect to see a new home video release for the original series.

Continue Reading
You may also like...
Related Topics:Goosebumps, Horror