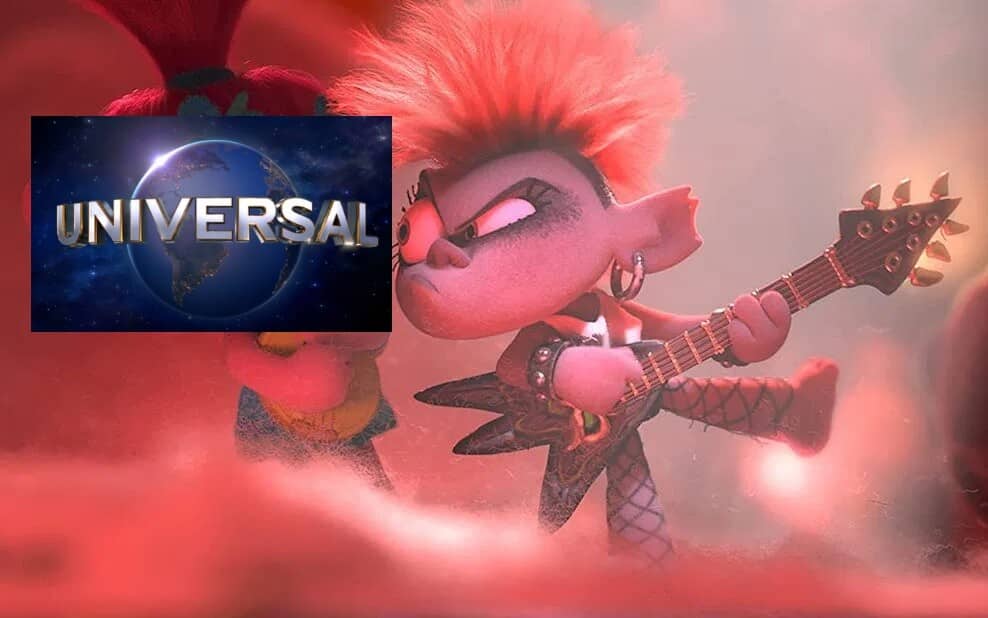 The Coronavirus continues to impact the film industry in a myriad of ways, hurting theatrical companies more than any. Now being closed for over a month, corporations like AMC Theatres have been hurting financially, with some rumors stating they could possibly go out of business if theaters don’t return soon enough. Another factor hurting theaters is studios’ new embrace of  Video On Demand platforms, with Universal’s Trolls: World Tour earning an impressive amount during its exclusive VOD rollout. The success of Universal’s strategy has gotten a lot of spotlight in the industry, with theater companies now taking action against the studio.

In response to NBC Universal CEO Jeff Shell’s comments to the Wall Street Journal about Trolls impressive performance (roughly 95 million earned so far on digital platforms), AMC owner Adam Aron has released a passionate statement against Universal, stating they will not play their films going forward due to Universal’s embrace of VOD. Check out Aron’s full statement released by Deadline:

It is disappointing to us, but Jeff’s comments as to Universal’s unilateral actions and intentions have left us with no choice. Therefore, effectively immediately AMC will no longer play any Universal movies in any of our theatres in the United States, Europe or the Middle East. This policy affects any and all Universal movies per se, goes into effect today and as our theatres reopen, and is not some hollow or ill-considered threat.

Incidentally, this policy is not aimed solely at Universal out of pique or to be punitive in any way, it also extends to any movie maker who unilaterally abandons current windowing practices absent good faith negotiations between us, so that they as distributor and we as exhibitor both benefit and neither are hurt from such changes.

“Our desire has always been to efficiently deliver entertainment to as wide an audience as possible. We absolutely believe in the theatrical experience and have made no statement to the contrary, the studio said. “As we stated earlier, going forward, we expect to release future films directly to theaters, as well as on PVOD when that distribution outlet makes sense. We look forward to having additional private conversations with our exhibition partners but are disappointed by this seemingly coordinated attempt from AMC and NATO to confuse our position and our actions.”

Considering AMC’s dire financial situation, this declarative statement comes off as a foolish business move on their part. I understand theaters’ frustration over the success of VOD releases, but given the current climate, you can’t really blame studios for wanting to release their films digitally and maximize their earning potential. If AMC was to actually go through with this, that means major titles like Fast 9 would not play in their venues, which would ultimately cost them money in the long-run.

I hope AMC makes the reasonable decision to reverse this proclamation, as it would do far more damage than good for all parties.

Oscars Will Allow VOD Movies To Qualify For Awards Due To Coronavirus
The Real Reason Captain America Couldn’t Lift Mjolnir In ‘Avengers: Age Of Ultron’
Advertisement
Advertisement
To Top