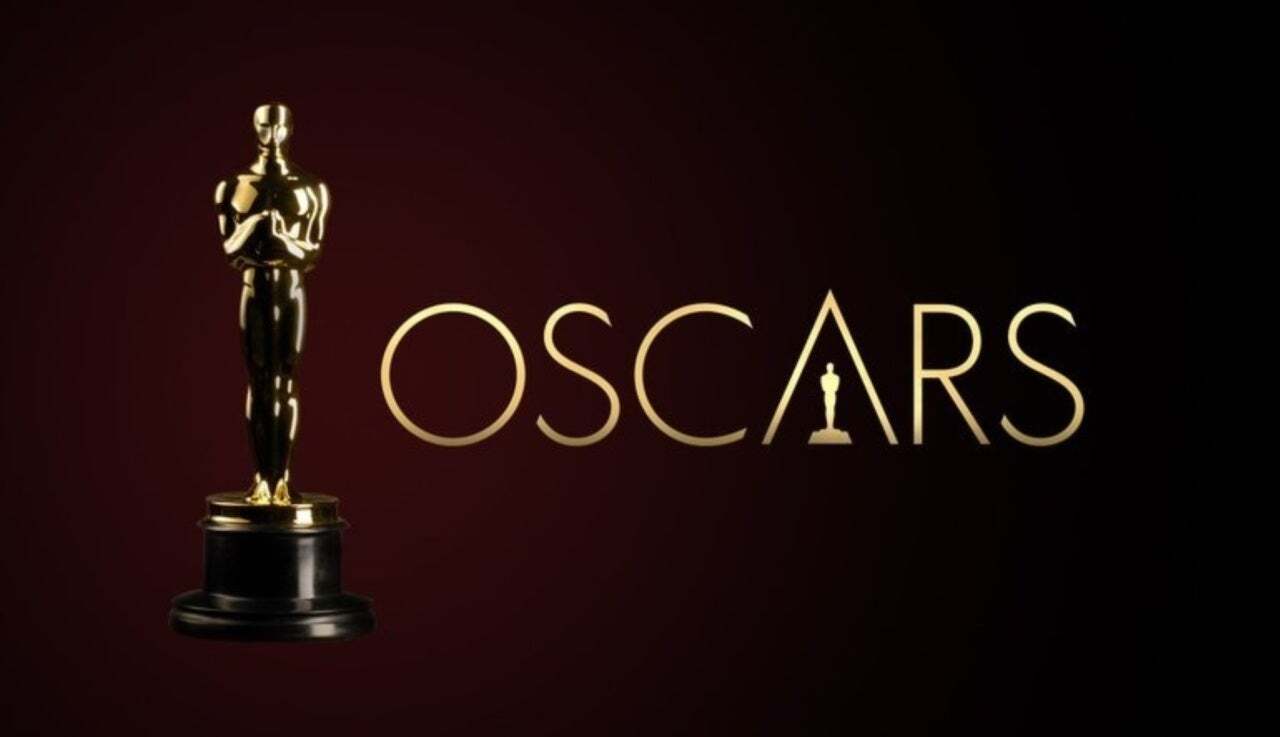 It has most definitely been a progressive time for the entertainment industry throughout this Coronavirus pandemic. The immense quarantine that most people have been going through has forced new ways of living upon the world. Aside from many people working from home, there have been many other changes as well. For example, the closure of movie theaters has forced the entertainment industry to rely a little more heavily on releasing their films straight to streaming. Now as it turns out, The Academy of Motion Pictures Arts and Sciences has actually voted to allow movies which were released digital without a theatrical run to be eligible for the Oscars – at least until further notice, anyways.

This is a pretty big step, even if it’s only a temporary action due to the Coronavirus pandemic. Previously, streaming giants like Netflix and Amazon would at least figure out ways to allow for limited screenings of their digital films in order to qualify for the Oscars. That’s because the Academy does not actually accept movies which were only released digitally.

But given the bizarre circumstances with the Coronavirus pandemic, and considering there probably just aren’t going to be very many movies released theatrically in 2020 – especially given how many are being rescheduled for 2021 – it seems the Academy is willing to bend its own rules for the occasion.

Here’s the official statement as taken from the official Oscars website, where they explain how for this year only they’ll be accepting films which were released digitally:

“Until further notice, and for the 93rd Awards year only, films that had a previously planned theatrical release but are initially made available on a commercial streaming or VOD service may qualify in the Best Picture, general entry and specialty categories for the 93rd Academy Awards under these provisions:

“1. The film must be made available on the secure Academy Screening Room member-only streaming site within 60 days of the film’s streaming or VOD release;

“2. The film must meet all other eligibility requirements”

It appears that the Academy will revert back to its normal standards once movie theaters are able to open back up again. Once that happens the original qualifications will have to be met and strictly digital films will no longer be allowed. Until then, however, it looks like we can expect a very different Oscars for this year due to the Coronavirus pandemic.

Continue Reading
You may also like...
Related Topics:Coronavirus, Oscars, streaming