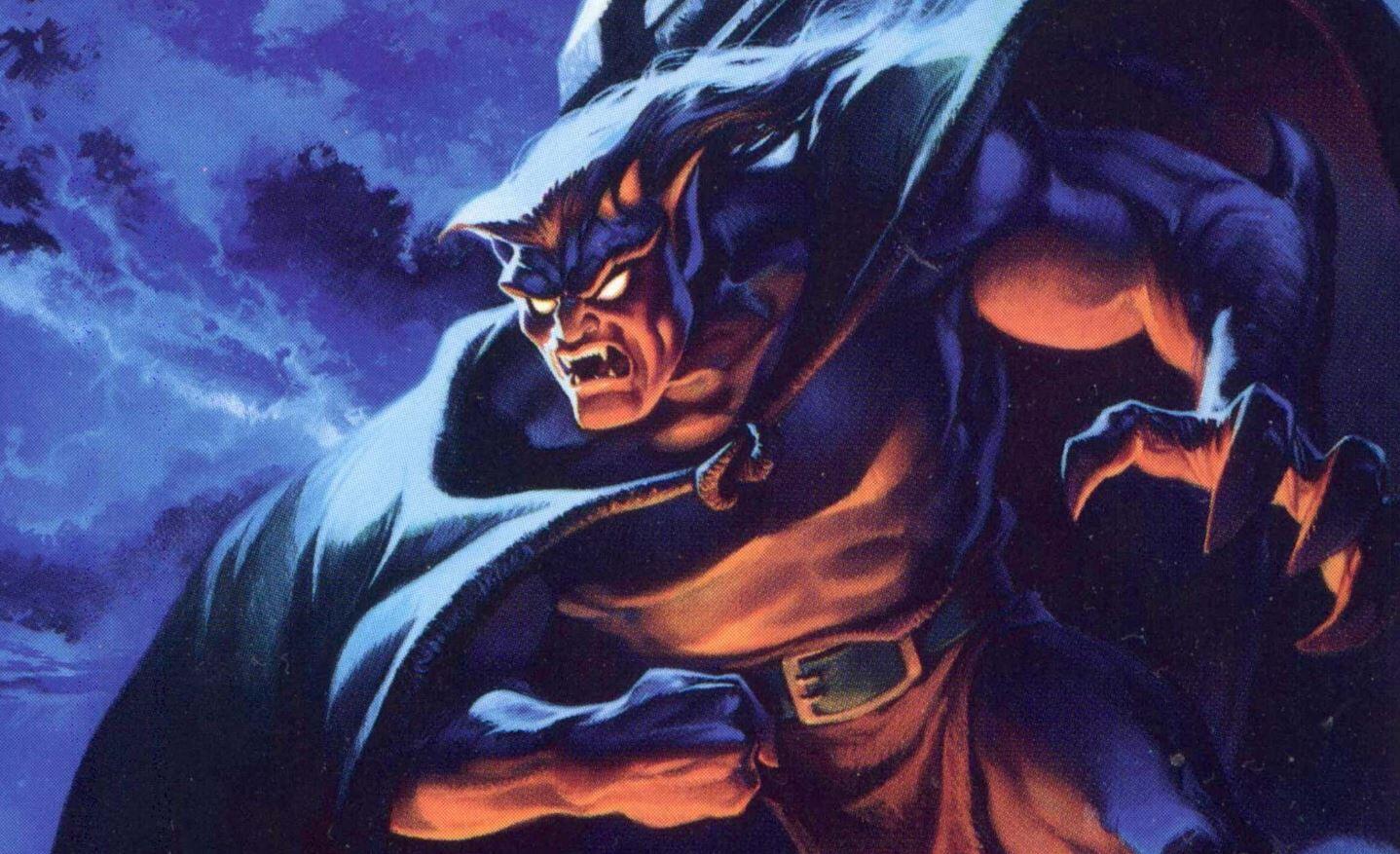 Ever since the induction of Disney+ to the public, many classic movies and television shows have seen a resurgence with older fans, and a new fanbase with the youth. One of the greatest cartoons of all time is one such show: Gargoyles. This groundbreaking show wasn’t just for kids. It offered up real adult themes, like gun control and mental illness awareness, teaching people young and old important lessons with a cast of amazing characters in a fantasy setting. And, thanks to Academy Award winning writer, director, and comedian, Jordan Peele, rumors of a live action film have percolated the internet. Now, show creator Greg Weisman discusses a possible film and working with Peele.

In an interview with Polygon, Weisman discussed doing a live action film 25 years later, and working with Jordan Peele.

“I’d love to, especially if they let me write and produce it. Obviously no one wants a bad version of Gargoyles, and if it sucked, that would be horrible. But even if it sucked, it might be high-profile enough to let us do more Gargoyles comics, or more of the show. That’s a deal I’d take. I don’t earn any money off of Gargoyles. Disney owns it 100%, but I obviously feel territorial about it. And I’d love to see the property be able to grow. As long as nothing is being done with it, that’s impossible. But if something is done with it, and I think being on Disney+ counts as something, there’s at least a shot at allowing us to tell more stories in that universe. That would be huge for me, emotionally.”

He also discussed what doing a live version would do for the franchise.

“In and of itself? Nothing. Just the prestige to let me do more in animation. I don’t know that it would be better in live action, and God knows it could certainly be worse. But you could have Keith David play Goliath. You could have Marina Sirtis play Demona, because those would be CGI characters in a live-action world. You could really bring that show to life in a way that I think would be really cool. We had some pretty astounding, startling, wonderful visuals in the animated series, and seeing them in a live-action setting could be just badass. It’d just be another way to let the show live and breathe again. I wouldn’t mind taking the risks.”

And, when it comes to working with Jordan Peele, Weisman is through the roof.

“I think it’s accurate that he was interested, but I can’t speak to how far those conversations went. I touched base with him on Twitter, just saying, “Hey, I don’t know if you know who I am…” And he’s like, “I do know who you are!” That was gratifying, but that’s as far as it went, you know? I don’t want to overstate it, it was like, he’s Jordan fucking Peele, and I’m Greg Weisman! My understanding — not inside information, just my understanding — is that he expressed an interest in the property. And Disney didn’t say no. But by not saying yes, that answers the question. You know, they didn’t want to say no to Jordan Peele, but they also didn’t want to say yes to Gargoyles. So it just didn’t go anywhere. I’d like to think — I don’t know this, I want to make that clear — that he’d still be interested in doing something with it if a new opportunity arose. I can’t say for sure if that’s true, I have no idea. But I would hope so. I’m a huge fan of his. Should he read this article, I would love to work with him. But I don’t know how realistic that is.”

Disney has not explored a film option since Peele brought it up in 2018, and it feels like Weisman is correct in his assessment. Disney didn’t want to reject Peele, but also don’t seem too excited to work on this particular project. However, fans would love to see this, so maybe the mega-corporation will listen to the fans and give us the film that we deserve.

Do you want a Gargoyles movie? Let us know in the comments below!

Continue Reading
You may also like...
Related Topics:Disney, Disney Plus, Gargoyles

Could This Be What Mahershala Ali Looks Like As Blade?
Stephen King Reveals His Worst Character To Be Stuck In Quarantine With
Advertisement
Advertisement
To Top