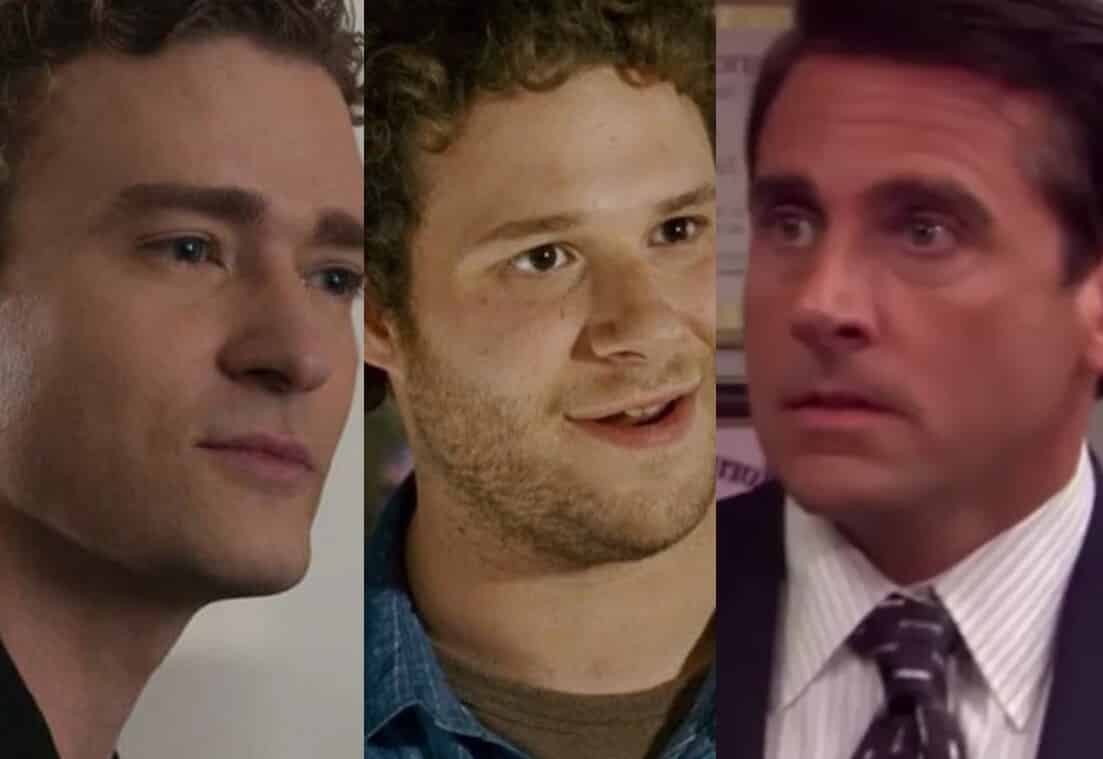 Many locations have been impacted by the ensuing protests that erupted following the unfortunate death of George Floyd. While some protests have remained peaceful, others have gone on much more vigorously – resulting in both riots and looting sprees – and now many celebrities have offered to help bail out those arrested during the protests. These protests are going on in locations like Minneapolis, St. Paul, Nashville, Atlanta, New York City, Los Angeles, and many other cities all across the country. As a result, the Minnesota Freedom Fund was created to assist during these rough times.

Interestingly, the Minnesota Freedom Fund doesn’t just advocate for ending the cash bail system, but it has also been created to bail out any individuals that cannot afford to pay their own bail following arrests. This comes quite in handy for those who’ve been protesting and been locked away for any number of reasons.

As explained in their own website’s about section:

“We stand against cash bail as unjust and identify wealth-based discrimination as a vehicle for the criminal justice system to target populations for structural violence. People of color and immigrants face higher rates of arrest, harsher sentencing, and disparities in the setting of bail compared to white citizens.”

Although they’re still eager to help bail out those who’ve been detained during the protests, as they’ve stated:

“We pay bail as a way to reduce harm to individuals in the immediate term. But we never lose sight of our mission to abolish cash bail and have the burden of proof for pretrial risk fall on prosecutors, not the accused.”

Now many celebrities are working together to help support the Minnesota Freedom Fund and bail out protesters, with donations coming from Justin Timberlake, Seth Rogen, Steve Carrell, Don Cheadle, Olivia Wilde, Patton Oswalt, Nick Kroll, and Janelle Monáe, and others as you can see down below:

Please join me in supporting the Minneapolis protestors by donating to the @mnfreedomfund. The freedom fund is combatting the harms of incarceration by paying bail for low income individuals who cannot otherwise afford: https://t.co/tFr8Jh7TUX

(And then much more)

I’m getting heroes out of jail in Louisville . Join me if you can (especially those who seek to be allies). Let’s donate . https://t.co/Xbsfw3mutm

In celebration of whatever the fuck maga night is, I am committed to donating $100,000 to the bail outs of protestors across the country.