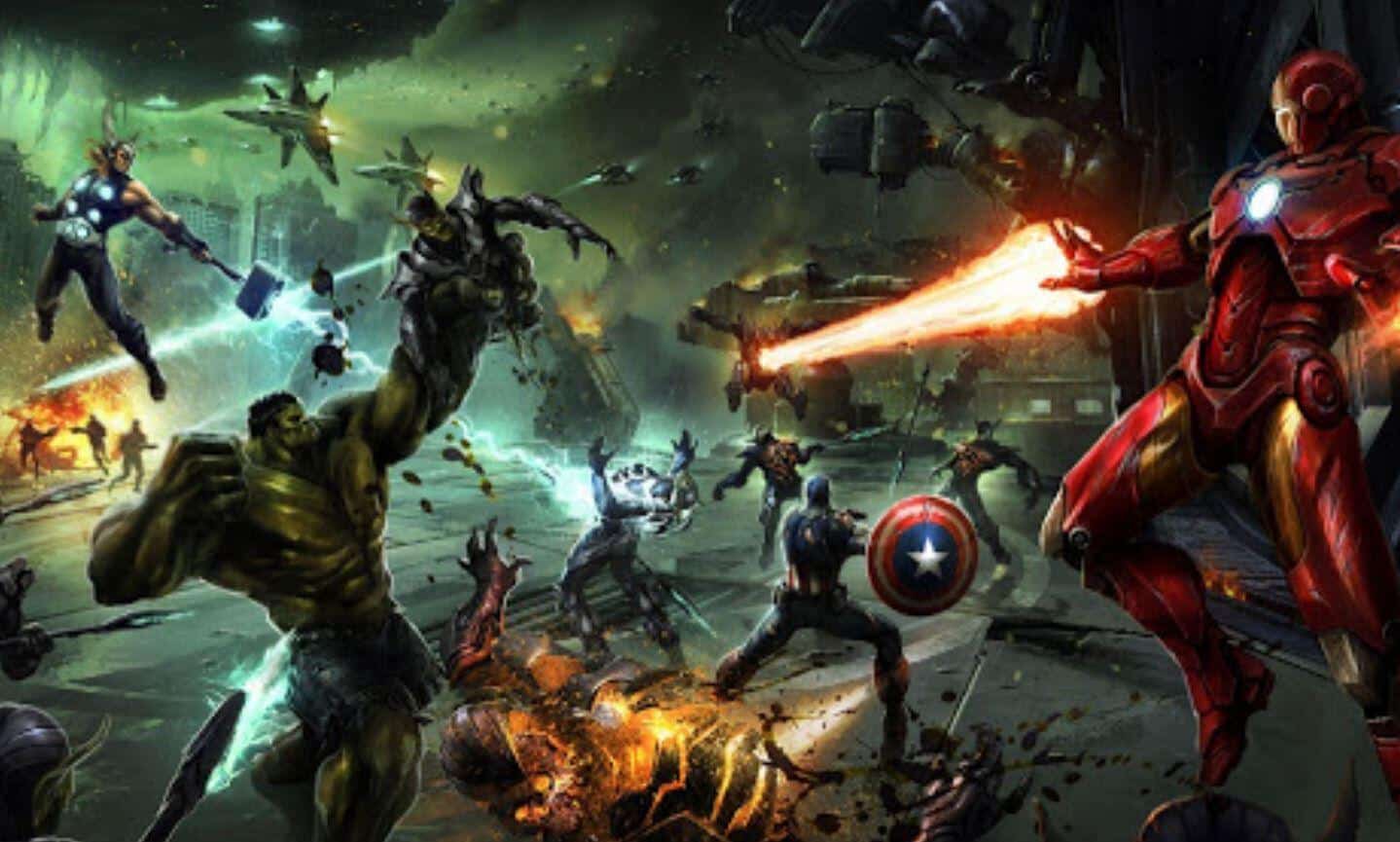 Back before the Marvel Cinematic Universe really became the juggernaut that it is today, harvesting multiple billion dollar blockbusters including the highest grossing movie of all time, there were many people in Hollywood who thought that the first Avengers film was too ambitious to work. But, Marvel Studios knew what they were doing and created a hit ensemble film. And, in correlation with that film, a video game was put into the works. However, the studio behind the game, THQ Studio Australia, closed down and the game was never finished. Now, nearly a decade later, some early gameplay footage of the long forgotten game has surfaced online.

I can’t say this was something I expected to see this week, early and broken or not. #avengersassemble pic.twitter.com/IrjMEYJ3nT

Now thanks to Andrew Borman, just over ten minutes of raw gameplay showcases Iron Man, Hulk, Captain America and Thor taking on some Skrulls. Now, while this game was meant to be released around the time of the first Avengers movie, it truly didn’t tie in. It was meant to adapt the Secret Invasion comic book storyline. While it would have been a fun story to play through, it might have too early for that storyline to play out. Rumors are circulating that the story will be part of the future of the MCU.

This is a rough build, but it does look like the first person style game would have been a blast (pun intended). Each character has their usual unique power-sets: Iron Man has flight and his repulsors, Thor has flight and Mjolnir, including lightning blasts, Cap has great agility and his shield throws, and the Hulk is, well, the Hulk. And it’s all in a first person perspective. The game also offered single player and multiplayer options.

We will never get to see this game finished, but fans need not to fret. There is a still a major Avengers game on the horizon, due out later this year. Square Enix is bringing us Marvel’s Avengers, due out September 4th on nearly all major platforms.

Would you have wanted this Avengers game? Let us know in the comments below!