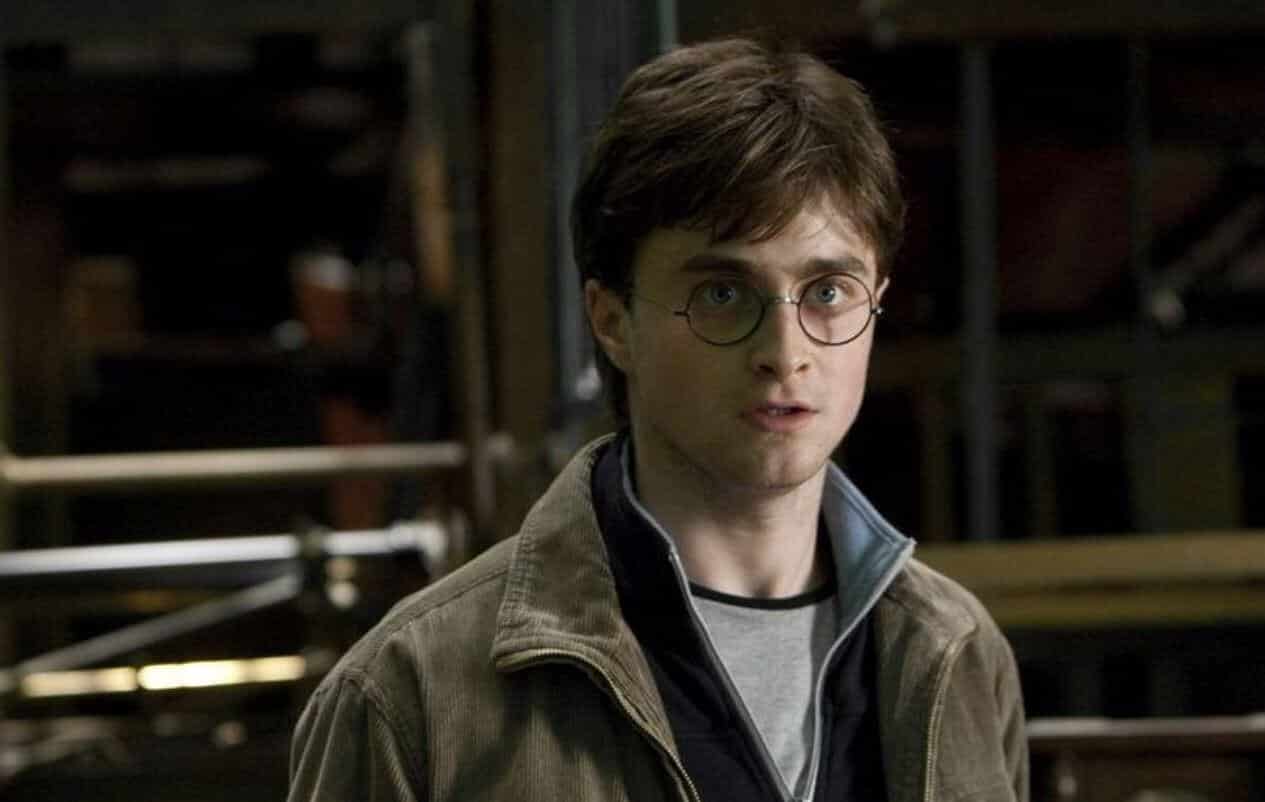 Author J.K. Rowling, best known for having written the Harry Potter series of books, has seen plenty of backlash lately following a variety of tweets about transgender people. This isn’t the first time she’s been targeted for such things, but it is the first time that actor Daniel Radcliffe – the actual actor for Harry Potter in the film franchise – has joined in on the backlash against Rowling in support of the transgender community.

The idea that women like me, who’ve been empathetic to trans people for decades, feeling kinship because they’re vulnerable in the same way as women – ie, to male violence – ‘hate’ trans people because they think sex is real and has lived consequences – is a nonsense.

I respect every trans person’s right to live any way that feels authentic and comfortable to them. I’d march with you if you were discriminated against on the basis of being trans. At the same time, my life has been shaped by being female. I do not believe it’s hateful to say so.

Daniel Radcliffe recently participated in The Trevor Project, where he contributed an essay in support of the transgender community, something which meant a lot for those impacted by Rowling’s comments on social media. Here’s what Daniel Radcliffe wrote:

“Transgender women are women,” Radcliffe wrote. “Any statement to the contrary erases the identity and dignity of transgender people and goes against all advice given by professional health care associations who have far more expertise on this subject matter than either Jo or I.”

He then continued his essay, stating the following:

“It’s clear that we need to do more to support transgender and nonbinary people, not invalidate their identities, and not cause further harm,” Radcliffe explained. He also suggested that any transgender fans of the Harry Potter franchise shouldn’t allow Rowling’s comments to ruin the story for them. “It means to you what it means to you and I hope that these comments will not taint that too much.”

It certainly is nice to see that while Rowling herself might be making these comments, the franchise she created still allows people like Daniel Radcliffe to oppose her and make positive statements regarding the transgender community. Hopefully fans will be able to continue loving the Harry Potter franchise that gave them so much joy in the past, despite whatever comments that Rowling might have made or might continue to make in the future.